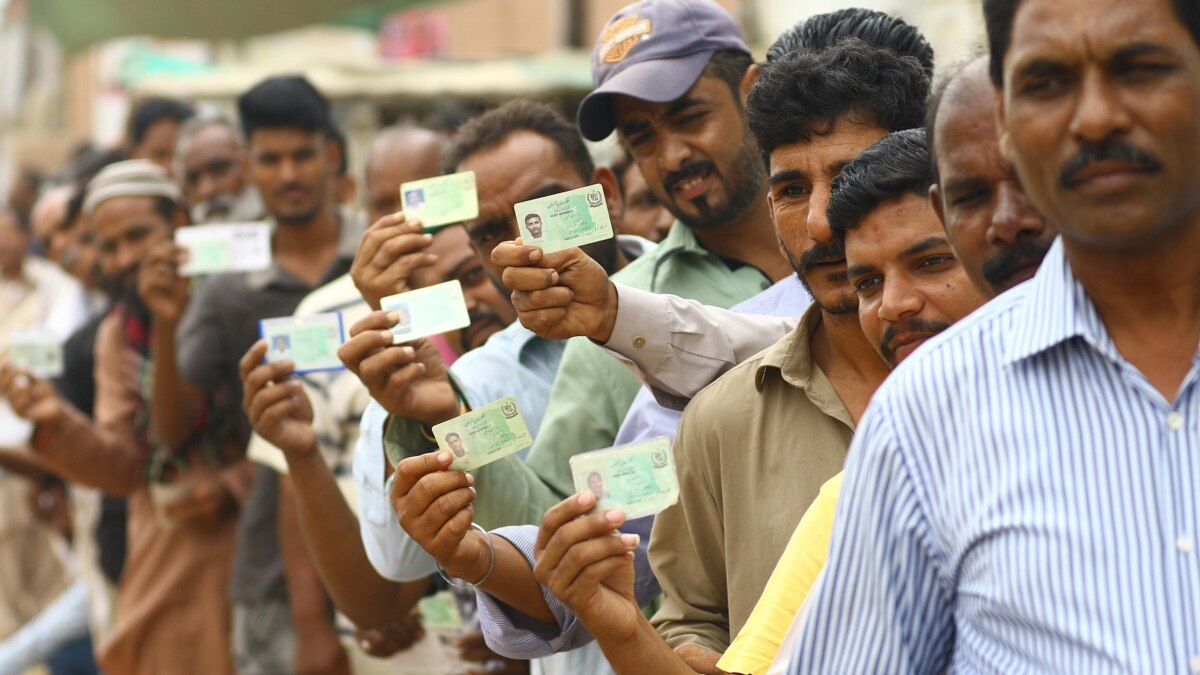 PPP Came Out On Top With The Most Successful Candidates

In the first round of Sindh’s local government elections, which were marred by gunfire, altercations, and fatalities and were universally condemned by the opposition parties, the ruling Pakistan Peoples Party (PPP) came out on top with the most successful candidates.

On election day, there were at least two fatalities and numerous injuries. Armed bandits also kidnapped poll workers, and there were allegations of vote-rigging and attacks on election camps. These incidents cast doubt on the effectiveness of the Election Commission of Pakistan (ECP) and the security apparatus.

PPP Was Leading The Elections

However, there were severe charges of rigging, violence, and the use of government apparatus that accompanied its win.

The provincial government, however, disregarded the idea and labelled the proposal as a “escape” by the opposition parties as a result of their “failure” to field candidates in every district.

According to Sindh Information Minister Sharjeel Inam Memon, “the rigging charges are coming from those [opposition parties] who didn’t have candidates to contest the elections.” Given that the incidents were only reported at a small number of polling places, he claimed that the level of violence was “trivial.”

Ghulam Nabi Memon, the inspector general of police for Sindh, concurred with the minister and insisted that just 40 of the 9,000 polling places experienced fights. During the local government elections in 2015, he claimed, “more than a dozen were killed and hundreds were injured,” making the situation considerably worse.