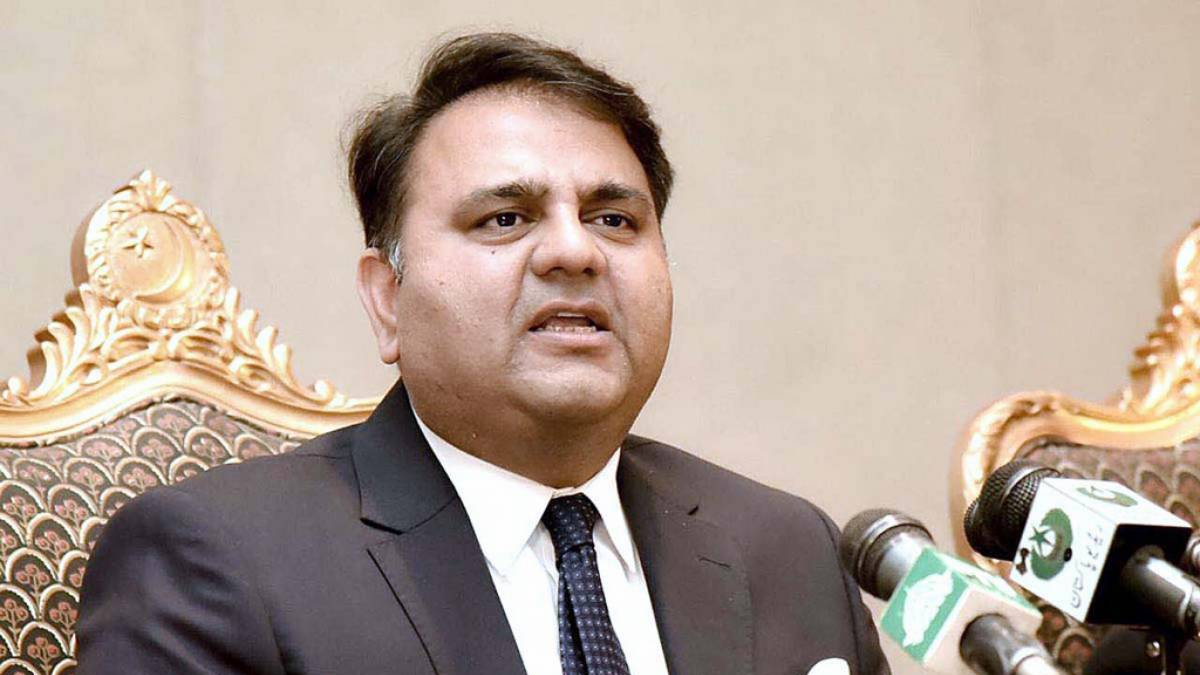 After news broke that the retired Lt Gen Zaheerul Islam, the former chief of Inter-Services Intelligence (ISI), had supposedly entered politics and “joined” a political party, he stayed in the media spotlight on Sunday.

Gen. Islam hasn’t yet responded to these reports, though.

On Sunday, journalist Saleem Safi shared a photo of the former director-general of the ISI on his Twitter account, showing him standing behind a platform with the Pakistan Tehreek-i-Insaf flag painted on it, allegedly giving a speech at a political gathering (PTI).

Many commenters believed the former general had entered politics and declared his support for PTI, but the party’s information secretary has refuted this notion.

Fawad Chaudhry claimed in an interview that Gen Islam had taken part in a political gathering in favor of a PTI candidate in the upcoming Punjab Assembly by-elections.

Shabbir Awan, a candidate for MPA from the PP-7 (Rawalpindi) seat, is the one he is alleged to have been backing.

Gen Islam has not joined the PTI, according to Mr. Chaudhry, who added that he was only expressing support for a PTI candidate who also happened to be a family of the retired general.

Gen. Islam was in charge of the ISI from March 2012 to November 2014. It was believed at the time that he had given the PTI covert support throughout their sit-in outside of parliament and had continued to take part in discussions aimed at finding a peaceful end to the sit-in.