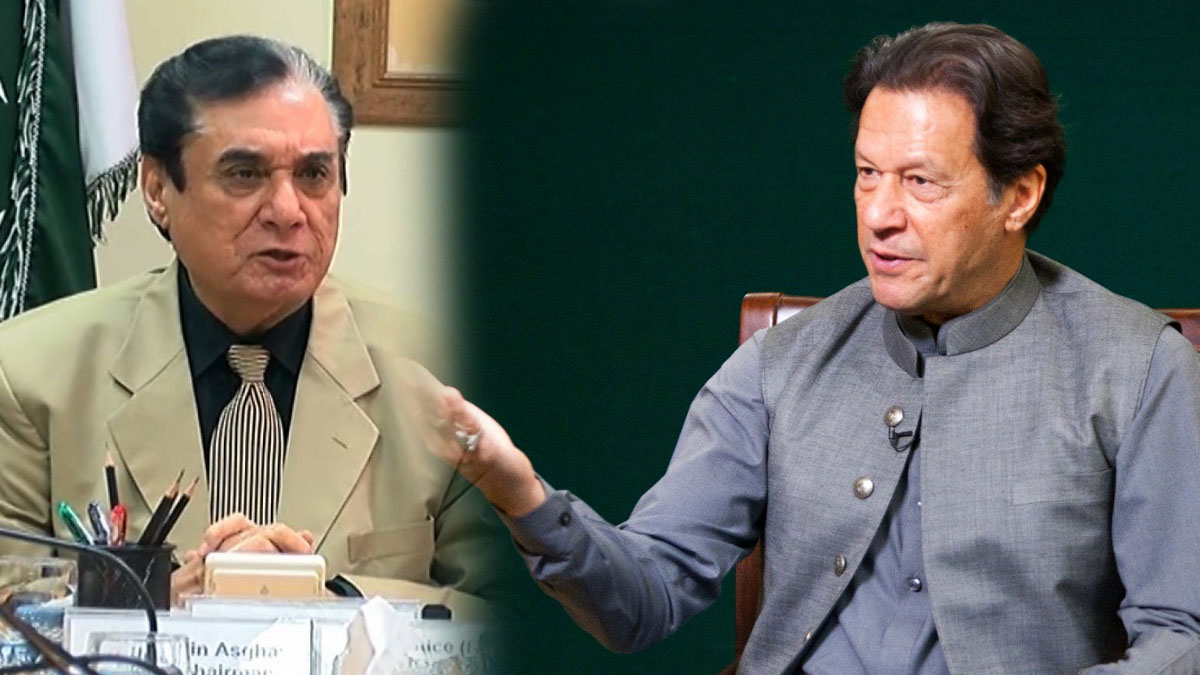 In response to accusations of political scheming made against him by PTI Chairman Imran Khan on Friday, Brig. Muzaffar Ranjha (retired), a former director-general of Punjab’s anti-corruption organisation, said he would not permit the former prime minister to make the army controversial.

“I consider it beyond my dignity to answer to claims levelled by a liar, but I am responding as he has publicly stated these allegations,” Brig. Ranjha said in a statement.

Ranjha Has Been Charged With Influencing The 2013 Elections

Ranjha has been charged with influencing the 2013 elections in the PMLN’s favour by Imran Khan. In the interview he gave Imran on May 4, Ranjha claimed he stood by his proposal that Imran consent to the creation of a panel to look into his claims. But first, “we both should sign an affidavit saying anyone found guilty would be subject to the death penalty,” he said.

“I made this offer in May [2018],” stated Ranjha. Imran responded that it was a political remark at the time when the media questioned him about it. Throughout his four years as prime minister, Imran stayed silent on this subject. He is now bringing up this subject once more. The goal is to stir up controversy about our motherly institution, the Pakistani army.”

Imran Has Gone Insane Since He Lost Power

Ranjha remarked, “I think Imran has gone insane since he lost power. He’s never been a supporter of the military. He did nothing except abuse the military. His only goal is to stir up controversy over the army. I’m willing to make the sacrifice, but I won’t allow him to cast doubt on the troops. Now that the military has talked about not meddling in politics, he is making arbitrary accusations. He is invited to confront me in any setting. If I’m found to be incorrect, I’m ready for whatever punishment.”

nation was on track to default like Sri Lanka.

Read Also | No Choice But To Accept IMF’s Dictation: Govt

Ranjha Left The Army So Imran Wouldn’t Blame The Military

Ranjha claimed he left the army so Imran wouldn’t blame the military. “Ignore the outlandish charges of a pathological liar like Imran,” he admonished the populace.

In 2018, he recalled, Imran had told a “very senior officer in the state institutions” that he would refrain from making the same accusations because they were a “political statement” and that he lacked evidence.

I Have Also Worked As An Intelligence Officer

“I would go to a public platform and come clean if he [Imran] opens his mouth again. He should understand that I am an expert on him because I have also worked as an intelligence officer,” Ranjha remarked.

He recalled how Imran had made accusations against Najam Sethi and Mian Shehbaz Sharif. “I’ll take him to different forums because this man has made it a practise to arbitrarily fling claims and then get away with it,” he remarked. “If everything works out for him, everything is fine. But if events don’t go his way, everything in the world is wrong.”

Ranjha asserted that he could handle anything because of his “unblemished career.”

“Imran Khan is a corrupt individual on a moral, financial, intellectual, and social level. I’m a decent individual. To answer to such a pathological liar is beyond my dignity,” he continued. “Imran believes he is a powerful politician,” according to Ranjha. “I challenge him to run against me in elections. I’ll beat him,” he continued.

Hera Pheri 3 is Officially in the Works