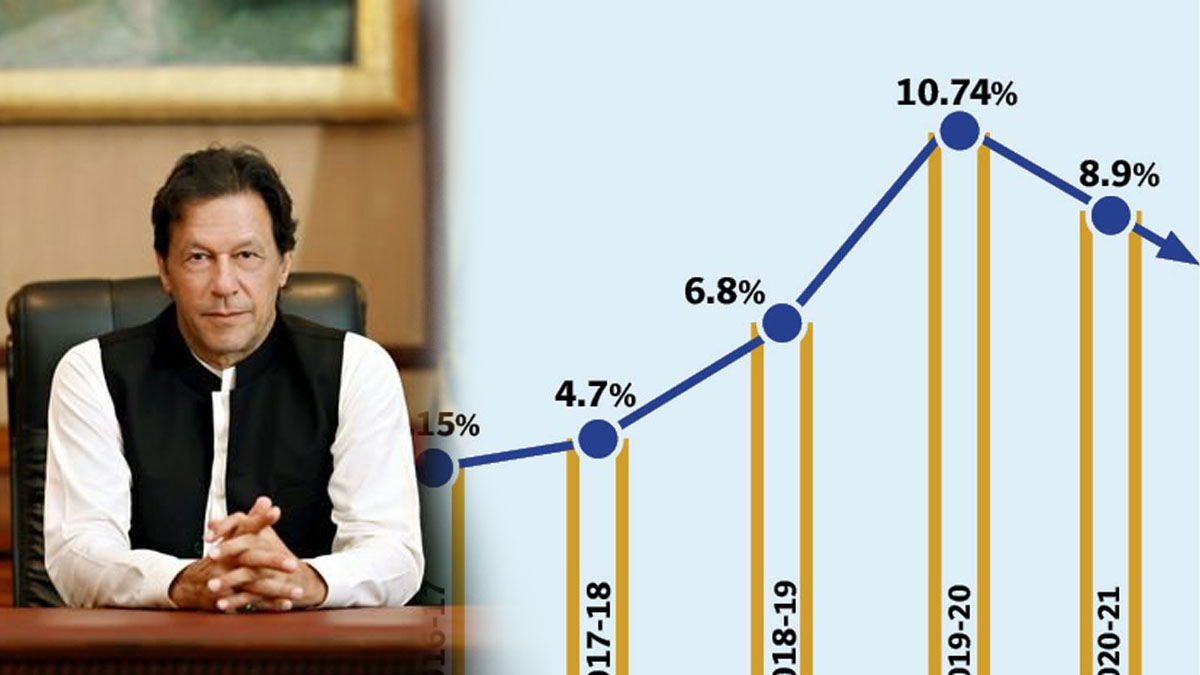 The coalition government’s proposal to impose a 10 percent super tax on 13 significant, large-scale businesses was harshly criticised by opposition leaders and business leaders on Friday, who claimed that it would result in the “closing of industries.”

PTI leaders Asad Umar, Hammad Azhar, and former finance minister Shaukat Tarin claimed at a news conference that the policy would compel industries to close, which would ultimately result in a “storm of inflation.”

Tarin Claimed That While It Claims To Care About The Underprivileged

In a jab at the coalition administration, Tarin claimed that while it claims to care about the underprivileged, its deeds reveal otherwise. Shehbaz Sharif, the prime minister, announced a 10 percent super tax on a number of industries in his speech to the nation on Friday. These industries include sugar, oil and gas, cement, steel, airlines, fertilisers, LNG terminals, textiles, banking, automobiles, cigarettes, beverages, and chemicals.

He declared, accusing the current administration of lying about the health of the economy, “If they [the government] do not announce elections afresh, Pakistani state will follow Sri Lanka’s way.”

Tarin clarified the market’s rapid response by pointing out that the rupee had once more lost value as the Pakistan Stock Exchange saw a massacre (PSX). Later, the former finance minister used his Twitter account to criticise Miftah Ismail, the federal minister of finance and revenue, of neglecting the “excellent” economic record under PTI.

In his letter, he said that Miftah, a PhD from abroad, “should have enabled you to accept your own approved economic report which demonstrates a phenomenal PTI performance in the last two years.” “You won’t accept it because it contradicts your story, you say. The market does not concur with you,” he continued.

Asad Umar Issued A Warning That The Federal Budget

In the meantime, Asad Umar issued a warning that the federal budget for the fiscal year 2022–2023 may also be “challenged in the court” and that it would be illegal if the Senate did not suggest adjustments. According to Umar, the market dropped 2,000 points during Shehbaz Sharif’s speech because “this [super tax] is an attack on those sectors of the economy that have the potential for growth […] that might improve productivity and livelihood.”

The former federal minister noted, “You can obviously figure out from this how harmful and catastrophic the budget is for the economy.” Hammad Azhar, a former energy minister, stated that the business was already experiencing crippling costs as a result of increased commodity and energy prices. The people will pay even higher costs as a result of this super tax, he stated on Twitter. “This super tax will be priced in their balance sheets and passed on to the customers in many situations.”