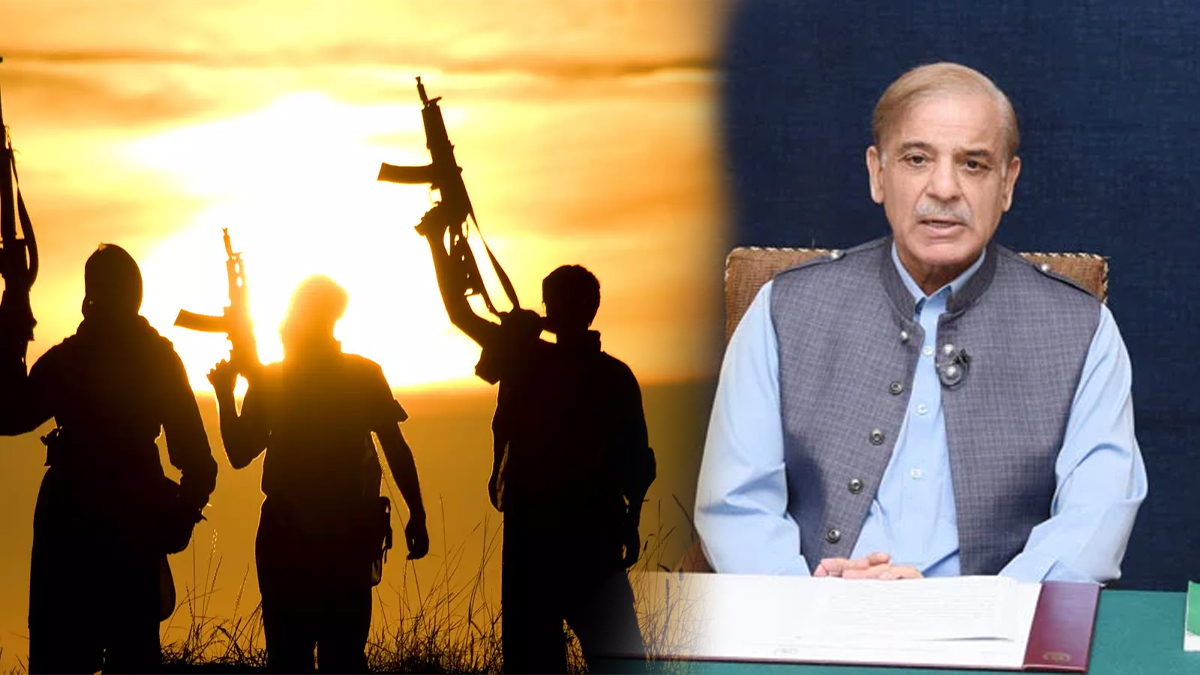 Vowed To Reinstate The Provinces’ Involvement In The NAP

Prime Minister Shehbaz Sharif on Sunday vowed to reinstate the provinces’ involvement in the National Action Plan (NAP), criticizing the previous administration for what he claimed was their carelessness in carrying out the plan.

The prime minister bemoaned that over the previous four years [when PTI was in power], the provinces’ responsibility in implementing the NAP had been disregarded, which resulted in an upsurge in terrorist actions in the nation as he presided over a meeting on law and order here.

This Function Of The Provinces Will Be Restored

He was cited as saying in a statement, “This function of the provinces will be restored that was lacking during the last four years.”

After a terrorist attack in the December 2014 on the Army Public School in Peshawar, the 20-point NAP was developed.

How The Provinces Had Failed To Carry Out Their Obligations

A top security official explained how the provinces had failed to carry out their obligations as outlined in the NAP.

According to the official who asked to remain anonymous, “…provinces were to make changes to the legal, judicial, police, and madressah systems, outlaw hate speech, assure de-weaponization, and provide specialised training to the civil security services. However, however, nothing of the such has taken place at the provincial level.”

For the nation to resume its economic growth and law and order to be restored, Prime Minister Sharif stressed that these conditions must be met.

He claimed that the entire country supported the armed forces and law enforcement organisations and was united in its anti-terrorism message.

He promised never to compromise on Pakistan’s security and defence and stated that the struggle against terrorism would continue until the threat was eradicated.

During the conference, the implementation of the measures to stop the financing of terrorism as well as pertinent laws were examined.

Regarding the execution of the Financial Action Task Force (FATF) action plan, the prime minister commended the performance of the law enforcement agencies.

A team from the Paris-based FATF will travel to Pakistan in October to confirm compliance before formally removing it from the “grey list.” The FATF recently reported that Pakistan had executed the two action plans provided to it.

Pakistan was added to the “grey list” by the FATF, a coalition of 37 nations that includes the US, the Gulf Cooperation Council, and the European Commission.

Islamabad was given a list of 27 requirements that must be met in order for it to be removed on the grey list, which is made up of nations that have a high risk of money laundering and what the FATF considers supporting terrorism. Exiting the grey list was one of the requirements the IMF imposed for Pakistan’s $6 billion bailout programme.