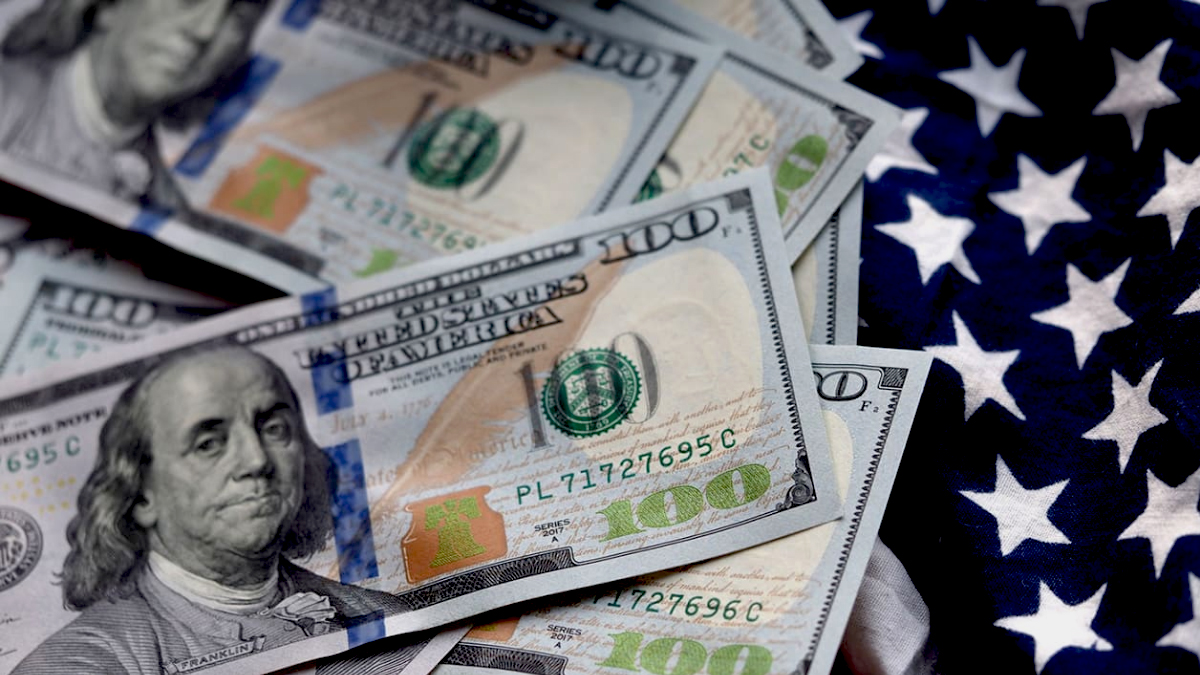 According to the Ministry of Economic Affairs, 43 percent of the approximately $35 billion in foreign-funded projects were problematic; they were either not moving along properly or were unable to produce the expected results.

The ministry announced that it was overseeing an ongoing portfolio of $34.8 billion in such projects for various sectors of the economy at a meeting of the National Coordination Committee on foreign-funded projects. It said, “Of the whole portfolio, $15 billion (43 percent) is regarded to be worrisome.”

The Share Of Government Energy Projects Is Roughly $3.3 Billion

Additionally, a statement from an official source informed the meeting that “the share of government energy projects is roughly $3.3 billion, of which $2.3 billion (or almost 70%) is categorized as problematic.”

The official cited over 17 percent losses, 10 percent short recoveries in the power sector, and 10 to 17 percent system losses in the gas sector as evidence that the energy industry is becoming a threat to the stability of the nation.

The meeting, which was also attended by the respective ministers, representatives of the provincial governments, and the heads of implementing agencies, was presided over by Minister for Economic Affairs Sardar Ayaz Sadiq.

The minister lamented the current state of energy sector projects given their significance and effects on the general population and economy. Energy, according to him, was undoubtedly one of the most crucial inputs for economic growth in order to support industrial and commercial activity, but it was becoming more difficult to obtain.

In order to speed up payments and progress, the minister emphasized the need to urgently address the issue of problematic projects, particularly those experiencing persistent delays.

In order to improve monitoring and prevent time and expense overruns, the committee decided to create milestones and deliverables with timetables by the focal ministries and implementing agencies.