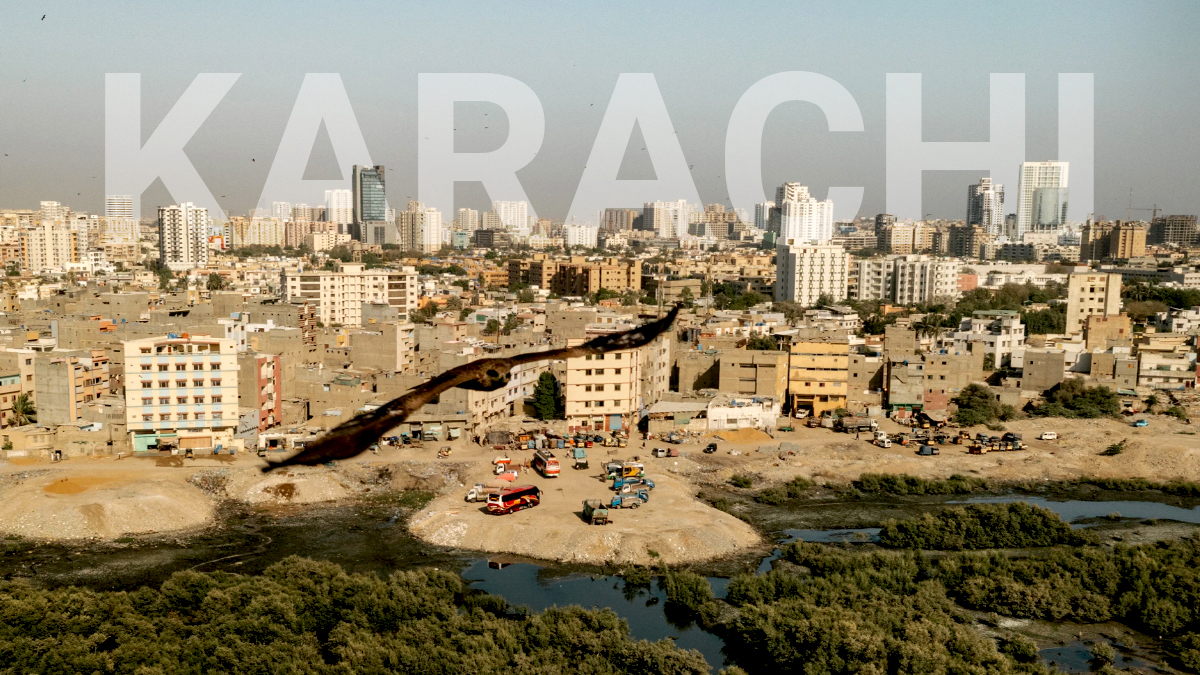 Vienna Has Regained Its Title As The Most Livable City

According to The Economist’s annual survey released on Thursday, the Austrian capital Vienna has regained its title as the most livable city in the world.

The Russian cities of Moscow and St. Petersburg slipped in the rankings due to “restriction” and the effects of Western sanctions, while the Ukrainian capital Kyiv was excluded this year following Russia’s invasion of the nation in late February.

According to the Economist Intelligence Unit research, Vienna overtook Auckland, which dropped to 34th place as a result of coronavirus pandemic restrictions (EIU).

Vienna, which dropped to 12th place in our rankings at the beginning of 2021 as a result of the closure of its museums and restaurants, has since regained its first-place ranking, which it held in 2018 and 2019.

City’s Residents Are Drawn To It Mostly For Its Stability

The city’s residents are drawn to it mostly for its stability, strong infrastructure, an abundance of possibilities for culture and leisure.

Karachi Is The Financial Hub Of Pakistan

On a list of the least livable cities, Karachi, the financial hub of Pakistan, came in fifth place. Only Damascus, Lagos, Tripoli, and Algiers outperformed the Pakistani city in the Global Liveability Index 2022, which classified it as the fifth least livable city in the world.

With an index score of 37.5, the capital of Sindh came in at number 168 out of 173 cities. Karachi received a healthcare score of 33.3 and a culture and environment score of 35.2. The megacity received a score of 66.7 for education and 51.8 for infrastructure.

Tehran, Douala, Harare, Dhaka, and Port Moresby are among the other cities on the list of the ten least livable cities. Six of the top ten cities were found in Europe. The Danish capital of Copenhagen and Switzerland’s Zurich came after the Austrian capital. Frankfurt, Germany, came in seventh, Frankfurt, Switzerland, came in sixth, and Amsterdam, the Netherlands, came in ninth.

Vancouver Came In At Number Five

And Canada fared well. Vancouver came in at number five, followed by Toronto at number eight, and Calgary at equal third. Melbourne, Australia, and Osaka, Japan, tied for tenth place.

London, the capital of the United Kingdom, ranked as the 33rd most livable city in the world, while Barcelona and Madrid, both in Spain, came in at 35th and 43rd. Milan, Italy, came in at number 49, New York, USA, at number 51, and Beijing, China, at number 71.

Beirut, the capital of Lebanon, was left out of the list of business destinations despite being devastated by a port explosion in 2020 and suffering from a severe financial crisis. The Russian invasion on February 24 compelled the EIU to stop surveying Kyiv, the capital of Ukraine, therefore it wasn’t surveyed either.

Moscow, the capital of Russia, witnessed a 15-place decline in liveability, while St. Petersburg fell by 13 spots. The research stated that “more censorship” is a result of the prolonged conflict. As a result of Western economic sanctions, “Russian cities are also experiencing restrictions on culture and ecology.” Following “increased diplomatic tensions” brought on by the war in Ukraine, several cities in eastern Europe were deemed to be less stable.