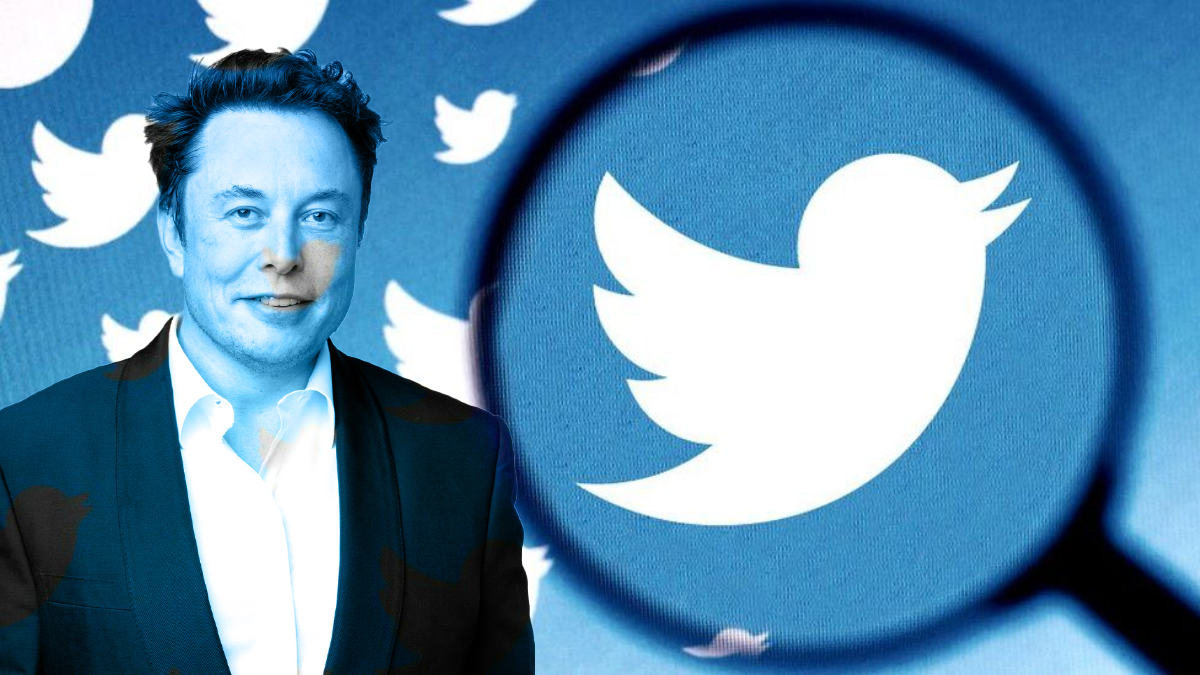 Elon Musk, the CEO of Tesla, has been fighting to acquire Twitter for a very long time, but he’s now one step closer to doing so. The board of directors of Twitter has finally requested that Musk’s $44 billion offer be accepted by the company’s shareholders.

Twitter’s board “unanimously recommends” that the social media company’s shareholders approve the merger agreement, according to a document submitted through the Securities and Exchange Commission (SEC). Additionally, the board has requested shareholder approval for any compensation that might be due to executives as a result of the transaction.

In the event that there are not enough votes to approve a merger, it is also advised in the documents to look for proxies and, if required, postpone extra meetings.

TechCrunch Noted That The Company’s Market Worth Has Also Decreased

Since Musk’s initial offer price of $54.20, Twitter’s share price has plunged to just $39.06 as of this writing. Unfortunately for Twitter, TechCrunch noted that the company’s market worth has also decreased below $30 billion.

The board’s suggestion will probably reassure Musk, but the company’s shareholders won’t vote on the topic until at least August 2022, it’s important to note. So it is obvious that this is not the last time we will hear about the problem.

For the Tesla CEO, the development nevertheless represents progress.