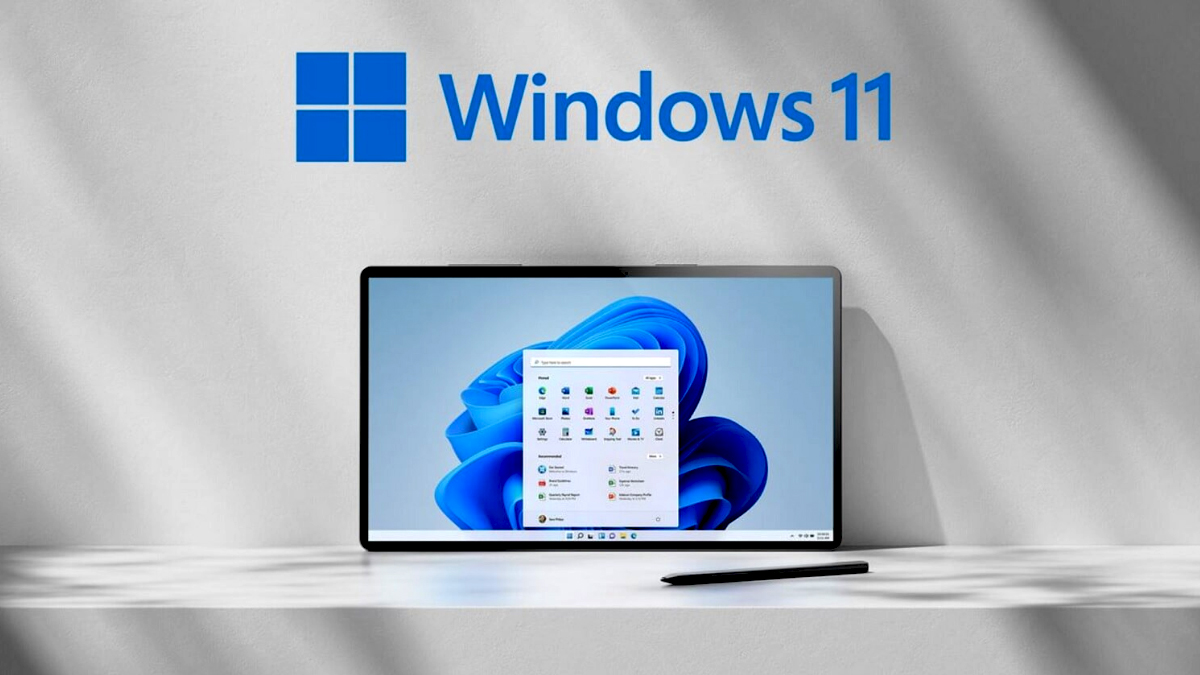 The absence of privacy in Windows 11 is one of the most popular concerns. Thankfully, Microsoft has addressed these problems in previous versions of Windows, and Windows 11 will almost certainly include a useful new privacy feature.

A new privacy tool for Windows 10 is in beta testing, and it will inform you which of your apps are accessing sensitive hardware like your microphone or webcam. You’ll be able to keep an eye on any questionable apps that are exploiting your microphone or camera as a result of this.

The program’s name is Privacy Auditing, and it was demonstrated on Twitter by Microsoft’s VP of Enterprise and OS Security, David Weston. The feature is now available in a new Windows 11 preview build.

The new tool can be found in Settings > Privacy & security > App permissions. It shows you a rundown of your recent activity, as well as which apps used your camera or microphone in the previous week. It also logs which apps have accessed your contacts or other sensitive data, like as your location or phone chats.

It also displays the exact time and date that your apps made touch with your hardware.

As previously said, the feature is still in development, so it’s unclear when it’ll be available to the general public. We’ll keep this website updated in any case.