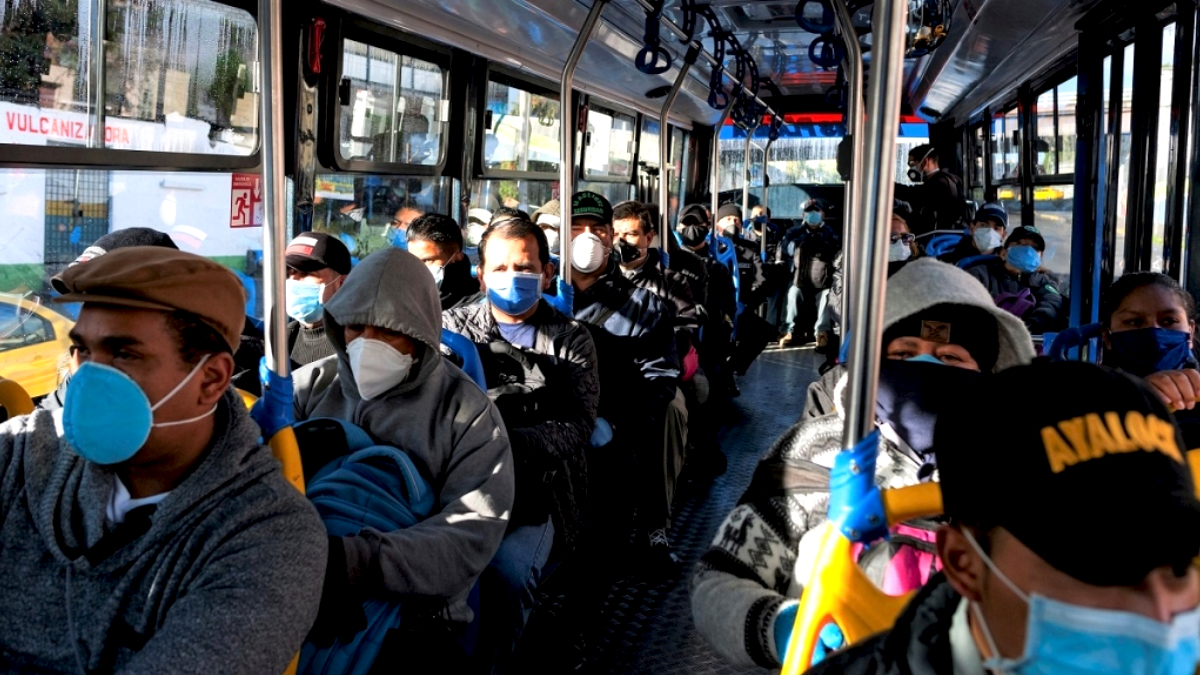 Since May 20, 2022, Pakistan has seen three major increases in fuel prices. Petrol and diesel costs have surpassed Rs. 230 per litre and Rs. 260 per litre, leading motorists in several major cities to switch to public transportation.

Around 100,000 intracity travellers in Multan, Lahore, and Rawalpindi have begun to rely on BRT, intracity train, and feeder bus services, according to a media source.

It is also worth noting that 7,000 people in Multan have switched to the metro bus service.

Lond Distance Buses Have Increased Their Cost By 35%

According to a PMTA official, the government intends to significantly subsidise intracity transportation services in order to reduce fares.

There is currently no strategy in place for long-distance bus services. Transporters have asked the government to enhance subsidies so that their services can continue to operate and benefit the general people.