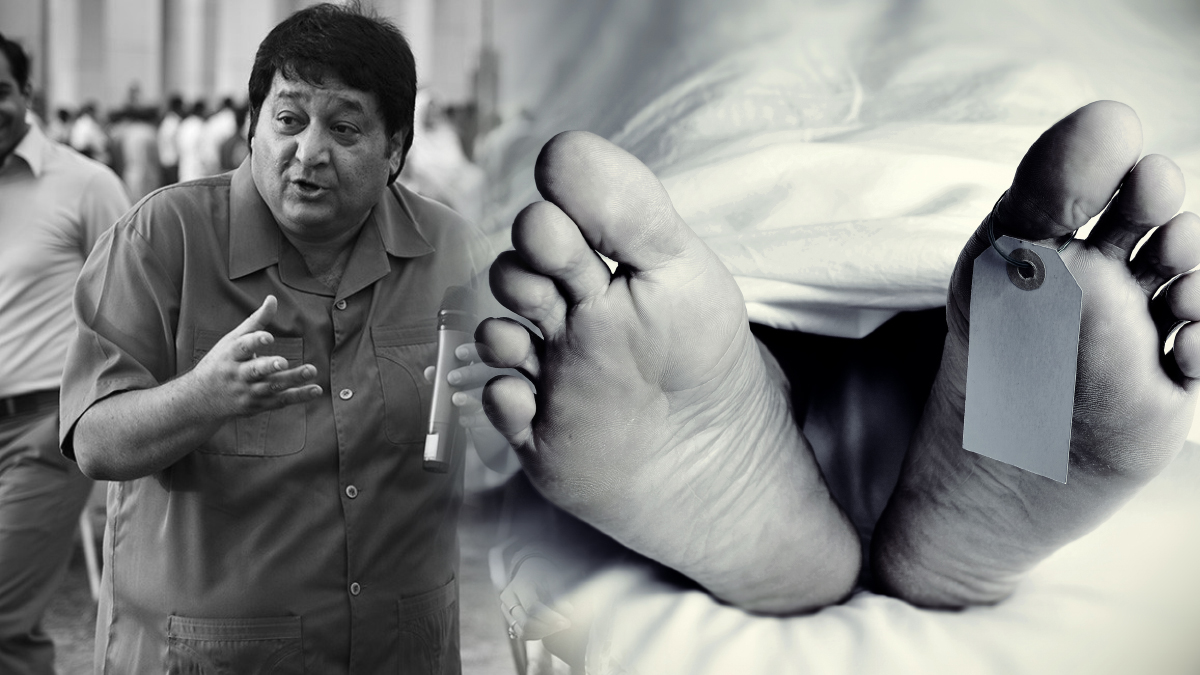 Masood Khawaja Has Passed Away

Masood Khawaja, a well-known actor and comedian, died on Monday. The medical superintendent of the Holy Family Hospital in Rawalpindi confirmed his death.

Khawaja had been hospitalised to the hospital with kidney disease and was receiving treatment there. The actor has already requested assistance from the Prime Minister and the Punjab Chief Minister.

Zummarad Khan Was The Last Person To Meet Khawaja

Zummarad Khan, the founder and CEO of Pakistan Sweet Home, an orphanage for disadvantaged children, was one of the last persons to meet the actor. Khan and producer Asma Butt paid a visit to Khawaja at the hospital while he was ill, along with a few other celebrities.

The comedian’s body was moved from the hospital to Sweet Home instead of his home. He is survived by his wife, two children, and one son. Butt added that because his son is studying in England, the date of his funeral would be determined when he returns to Pakistan.

Artists from the Twin Cities have begun to gather at Sweet Home to mourn the comedian’s death.

Fans and well-wishers were similarly upset by the news, and flocked to Twitter to express their condolences and send him their best wishes.