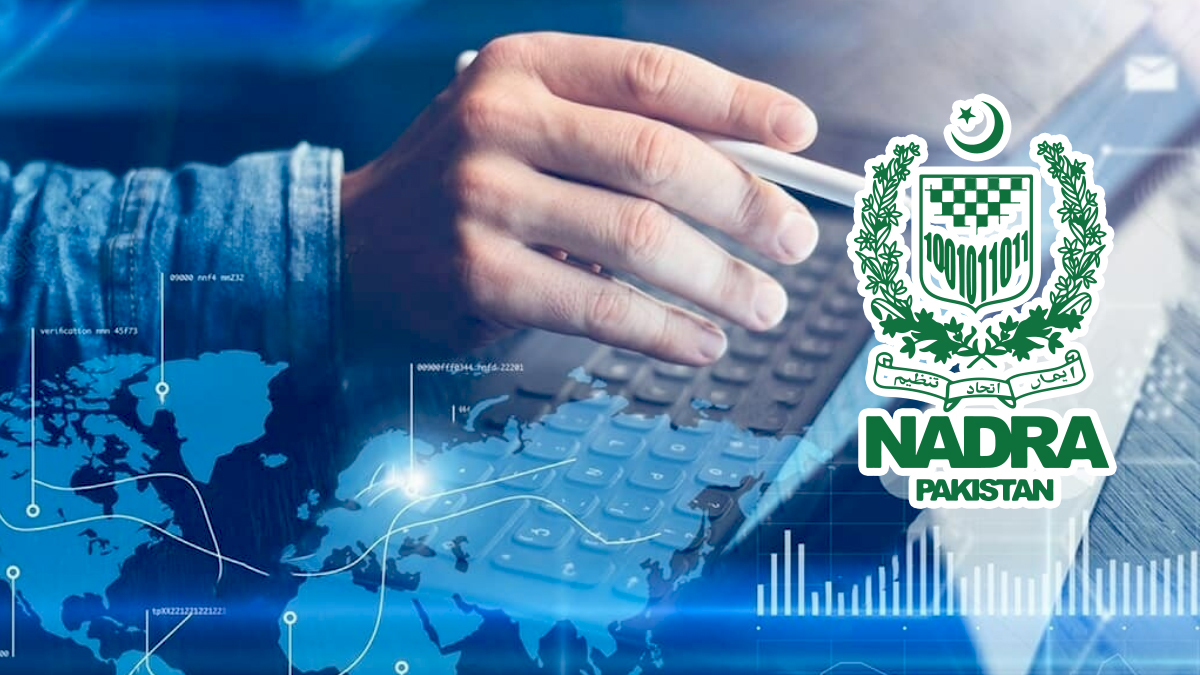 The Pakistan Bureau of Statistics (PBS) and the National Database and Registration Authority (Nadra) signed a contract on Monday that will enable the former to ensure population data collection and compilation with precision and accuracy within a short time frame, paving the way for the country’s first-ever digital census.

NADRA Will Build A Solution For The Digital Census

Under the contract signed here at PBS headquarters, Nadra will build a solution for the digital census that will be implemented across the country using android-based smart devices and an IT system.

After attending the signing ceremony, Minister for Planning and Development Ahsan Iqbal told journalists that the new digital system would allow the PBS to provide census data to the Election Commission of Pakistan (ECP) in a timely manner, allowing for the quick and accurate delimitation of constituencies.

The Council of Common Interest (CCI) had previously advocated conducting the forthcoming census using new technologies and digital tools. The PBS invited Nadra to offer a complete technological proposal for conducting the country’s first-ever digital census in 2022, as per the council’s recommendations.

The minister expressed the hope that the approach will assure enumerators and supervisors’ transparency and accountability.

Read Also | Pakistan must focus on its own best interest: Mandviwalla on potential ties with Israel

The Economy And Democracy Are Intertwined

The decision to conduct the digital census, according to Nadra Chairman Tariq Malik, demonstrates a consensus on a transparent, non-prejudiced census.

He said the solution included the development and deployment of android-based house listings and enumeration application that was synchronised with the global positioning system (GPS) and geographic information system (GIS), as well as data centre and call centre services, the establishment of technical support centres at each tehsil level, and an online web portal for the general public with other allied services.

Census App Would Be Available Both Online & Offline

The Nadra chairman expressed the hope that the census app would be available both online and offline, with data synchronisation. He went on to say that the technology would support PBS at all three stages of the census: pre-census, census, and post-census.

Nadra will also provide the appropriate training to PBS personnel and field enumerators for this purpose.

Nadra will also provide data centre services for a centralised repository of census data as well as digital imageries at the PBS under the terms of the deal. Furthermore, an exclusive online portal, as well as call centre, services will be built.

According to the agreement, a user-friendly web-based portal will include a self-enumeration function that will allow the general public to register themselves in the event that they are unable to participate in the census.