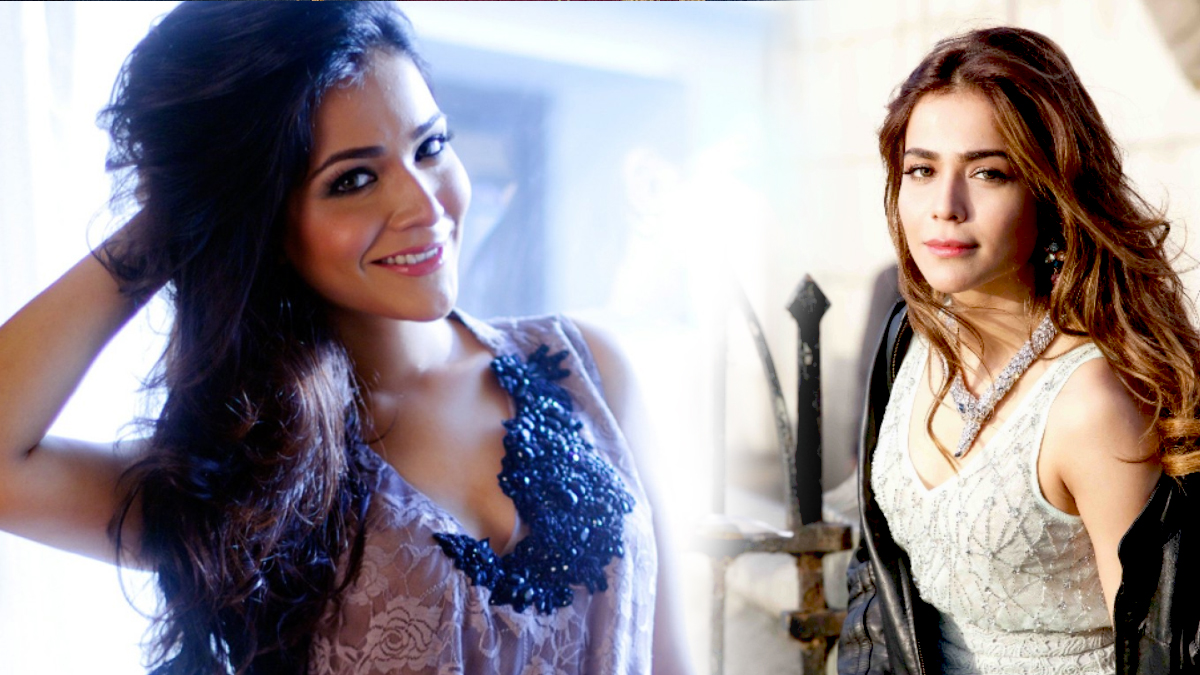 There has been a film industry vs the state argument going on in Pakistan ever since the Marvel film Doctor Strange in the Multiverse of Madness was released. The movie took over all prime slots in cinemas leaving about five local Eid releases hanging in the air.

In these difficult times post covid , I stand with all the Pakistani films makers who despite all the difficulties had the courage to come up with their movies and request the cinema owners not to prefer foreign content over local. #supportpakistancinema

Producers and directors called a press conference to ask for support for their films.

Putting up a foreign film when there are 5 good pak films going housefull, WHY?!Pak cinema revives after decades, gets damaged by a pandemic & then just as its about to restart a foreign film is released WHY?! Lets find a good reason why it couldn’t be delayed by a few days WHY?!

Many are now speaking up in solidarity with the Pakistani actors. On the other hand, actors Humaima Malick and Zahid Ahmed have asked for our industry to do better.

Taking to her Instagram to present a reality check, Humaima Malick asked Pakistani filmmakers to prioritize “healthy competition” instead of crying to each other. She said, “Dear industry, cinemas are not private channels where you can pay monopoly, politics, and give favors to only your favorite ones. First, we banned Indian content and now we’re onto Hollywood, we just play amongst ourselves only like we do during our award shows?”

Read Also | Doctor Strange and its link with The Illuminati

Giving the example of nepotism during award shows, the Bol star took a jibe at those calling for a delay of Hollywood releases for threatening the business of local releases.

“Tum mujhe award dena, mai tumhe dungi. Zahir hai hamare TV channel ka award hai toh zahir hai sare awards hamare serial ko milenge (I’ll give you an award and you give me one. Of course, it’s our channel’s award show so it’s a given that our serials will win all awards).”

Malick asked the industry to open their own cinemas as an alternative and be competitive. “Come on, film industry, be competitive and do healthy competitions or every TV channel and producers should buy their own cinemas. Then all of you can be happy promoting your own films and shows on your own channels and platforms and showing them to your fellow industry friends as well. Allah Allah Khair se Allah.”

4 car essentials to buy from Amazon