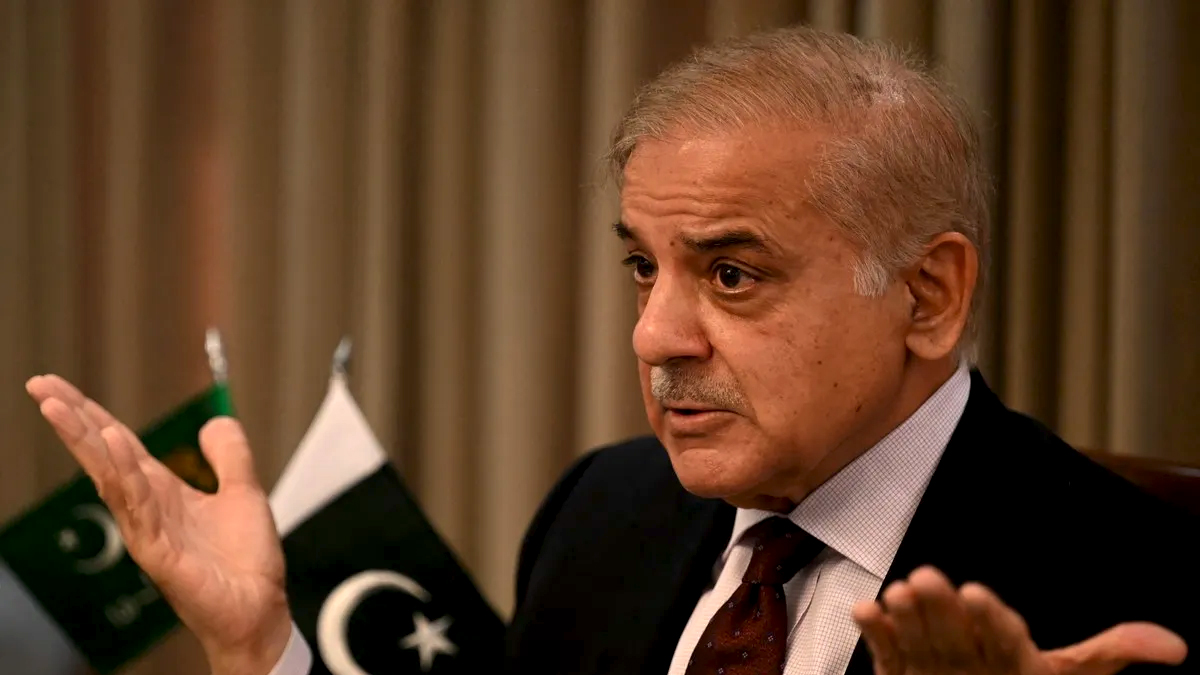 Prime Minister Shehbaz Sharif announced on Monday that the government will distribute necessary commodities to the underprivileged at a reduced price.

The premier, while chairing a high-level meeting on Utility Store Corporation (USC), stated that the impoverished section of society is in desperate need of assistance at this time, and that the government will take all necessary steps to address this.

During the next fiscal year, the prime minister stated that it has been determined in principle to provide subsidies on five key products for the poor and backward segments, including wheat flour, sugar, ghee/edible oil, lentils, and rice. The subsidy will be distributed through utility outlets around the country.

The prime minister also approved the expansion of Karachi’s utility store network during the meeting. Within a fortnight, he requested that the authorities produce a thorough strategy to enhance the number of utility retailers in Karachi.

The meeting was briefed on the progress made on utility store subsidies, targeted subsidies for the poor, the growth of utility store numbers across the country, and the distribution of low-cost flour in Khyber Pakhtunkhwa.

The conference was informed that the USC now operates 3,822 stores throughout the country directly and 1,380 franchises. It was also revealed that the network will be expanded by over 300 stores by the end of July. Balochistan, Sindh, Kashmir, Gilgit-Baltistan, and Punjab will all have these outlets.