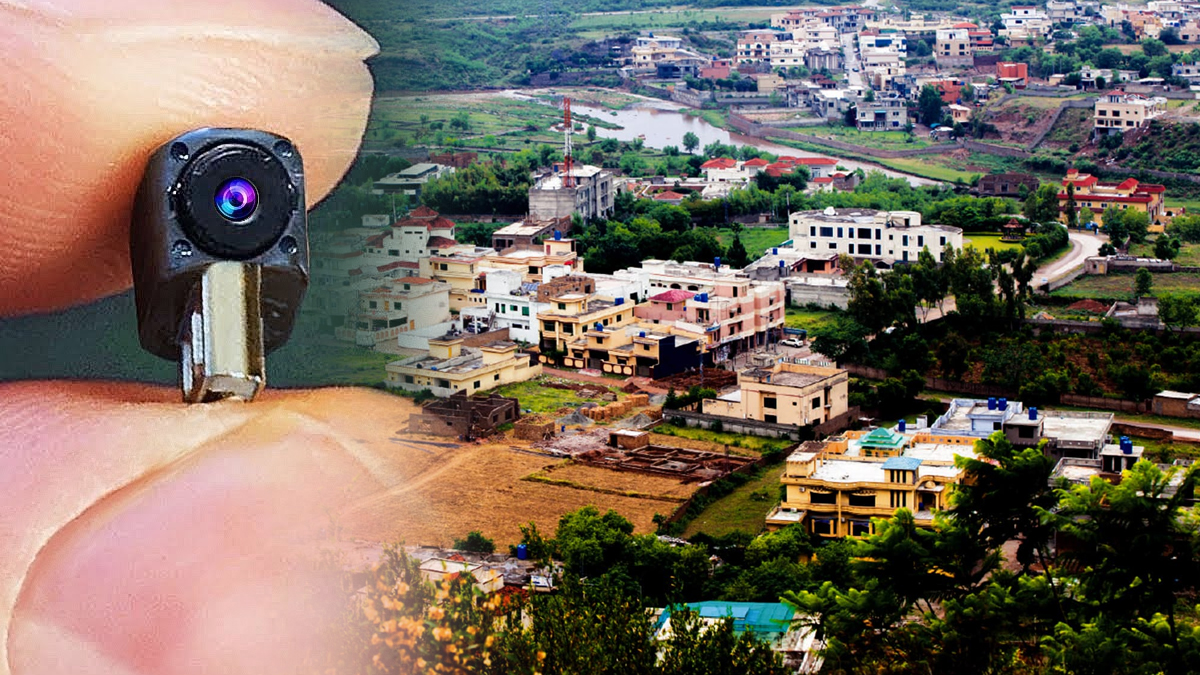 Staff at Imran Khan’s Banigala home on Saturday night caught a man red-handed while placing a spy device in his bedroom, despite the former prime minister’s claims that attempts were being made to murder him or prevent him from speaking out against the governing class.

The suspect, a Banigala employee, was turned over to the police by Dr. Shahbaz Gill, the former premier’s chief of staff.

On the other side, the police decided on Sunday to examine the suspect medically.

The security head of Banigala was alerted that a PTI staffer was placing some equipment in Imran Khan’s bedroom, according to a PTI employee who did not want to be named.

“Immediate action was taken. The worker, who had previously performed cleaning duties at Banigala, was apprehended, and a device was found on him.” Later, Mr. Gill turned over the suspect and the contraption to the police, according to what he said.

“Imran Khan’s life is allegedly in danger, according to the PTI chairman and a number of other party officials. Security agencies moved at first, but then backed off,” he said.

When reached, PTI lawmaker from Islamabad Ali Awan informed that assassination attempts were being undertaken since everyone knew how crucial the PTI chairman’s life was.

“Efforts to arrest Imran Khan were made just a month ago, and a police contingent and a prison van were despatched to Banigala. He and a few journalists were thereafter the targets of First Information Reports (FIRs). It is regrettable that the administration is unwilling to offer security to the former prime minister and leader of Pakistan’s biggest political party.”

He Was Paid To Put The Device In The Bedroom

According to Mr. Gill, the suspect had been employed by the PTI leader’s home for the previous six years, which is why “he was paid to put the device in the bedroom.”

He claimed that the employee received Rs. 50,000 and that he was informed that he would receive more money as soon as information began to flow.

Mr. Gill claimed that the threats against Mr. Khan’s life had already been communicated to the intelligence and law enforcement organisations.

It should be remembered that Interior Minister Rana Sanaullah previously denied allegations that Imran Khan’s life was in danger and stated that he was content with the level of security afforded to the prime minister.

But according to Sheikh Rashid Ahmed, a former interior minister, the former prime minister is in danger of losing his life. The alleged spy was detained by the Banigala police, according to police sources.