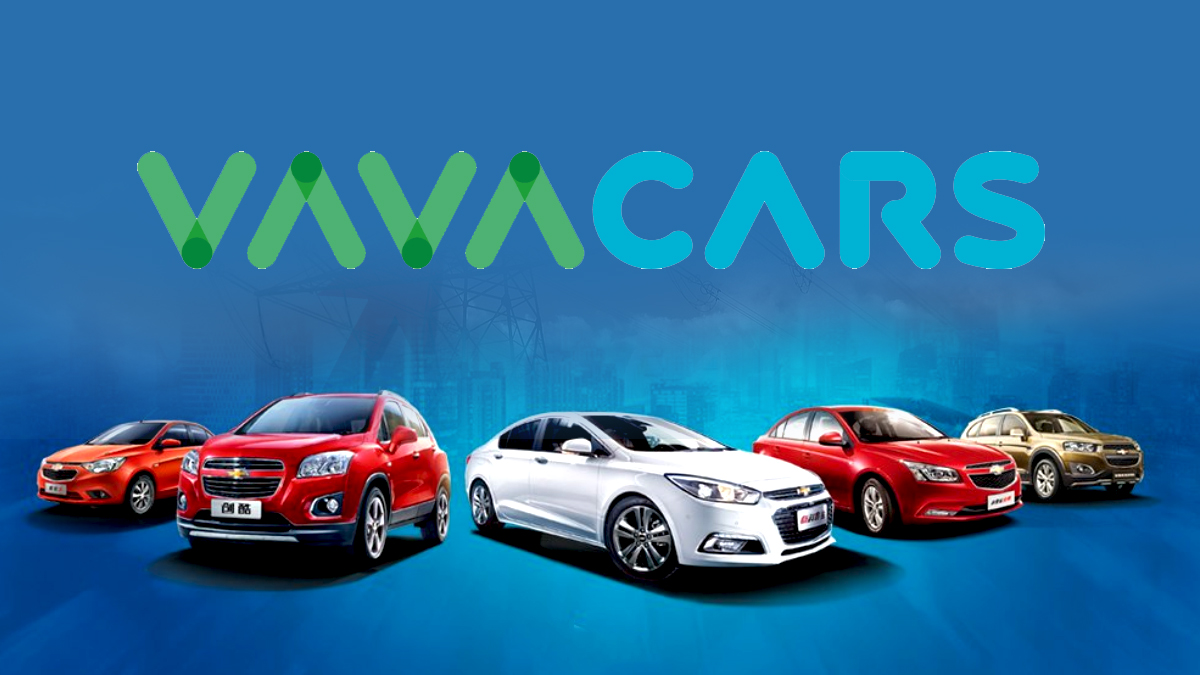 The online marketplace for second-hand cars VavaCars announced on Thursday that it is permanently ceasing operations in Pakistan.

The Turkish auto market posted a message on its website announcing that the business is “no longer active” there. Its closure comes shortly after well-known e-commerce players in recent weeks made employee reductions, service cuts, or even complete closures.

VavaCars started operating locally a few years ago, supported by the Dutch energy behemoth Vitol. The startup secured up to $50 million in a Series B round in October 2021, which was led by Vitol and Duquesne Family Office LLC with participation from other investors.

Additionally, VavaCars raised an unknown sum in a seed round at the start of 2019.

Start-Up Claimed To Have Swapped More Than 10,000 Cars

The start-up claimed to have swapped more than 10,000 cars and expanded to a team of 300 people across Turkey and Pakistan at the time of its Series B financing eight months ago. The business reported that at the time, it was increasing its gross merchandise value, a common e-commerce metric that assesses the worth of goods prepared for sale by an app or website, by an average of 30% month over month.

When we asked the firm representative why it was closing its operations in Pakistan and how many jobs would be lost as a result, the spokesperson didn’t comment. Also unknown was whether the business intended to keep running its activities in Turkey.

Startup Ecosystem In Pakistan Is Now Going Through A Difficult Time

The startup ecosystem in Pakistan is now going through a difficult time. Global investors who formerly lavishly invested money in start-ups with flashy pitch decks are increasingly requiring early break-evens rather than just top-line growth.

Famous companies like Airlift, Careem, Swvl, and Truck It In have recently reduced the scope of their activities and laid off staff due to the worldwide recession and unfavorable local economic conditions.