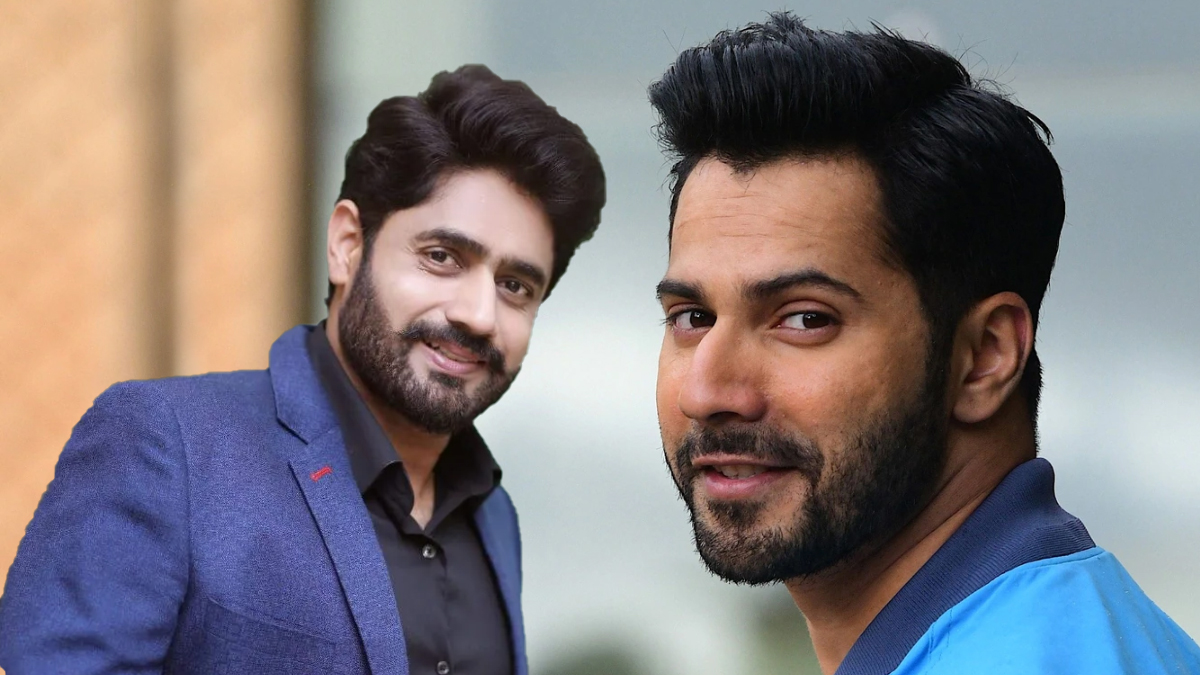 One of the film’s actors, Varun Dhawan, complimented the singer for the song while reinforcing the production company’s assertion that they hold the rights to it, weeks after controversy erupted over the Indian movie JugJugg Jeeyo allegedly copying Abrar ul Haq’s song “Nach Punjaban.”

The movie’s trailer gave many Bollywood fans the impression that it would be the ideal family film, complete with peppy music, dance numbers, comedy, and drama. However, for Pakistanis who recognized the well-known song therein, it was another masterpiece that had been plagiarized. Haq claimed on Twitter last month that Karan Johar and his production company, Dharma Productions, had stolen his song, “Nach Punjaban,” and that he had never given them the rights to it.

Varun Dhawan thanked Haq for his song in an interview with Bollywood Hungama on Thursday and revealed that T-Series, the movie’s music label, has purchased the rights to the original.

“I want to mention to Abrar that he did the song so well, the original one,” the Coolie No. 1 star told Bollywood Hungama. We thought it was fantastic and excellent. Our music company purchased the rights, and as a result, our song is now performing incredibly well.

I have not sold my song ‘Nach Punjaban’ to any Indian movie, and I reserve the right to sue for damages,” Haq had previously tweeted. Copy tracks shouldn’t be used by producers like Karan Johar. This is the sixth time one of my songs has been duplicated, and it is not acceptable.

Later, the music label claimed to have purchased the rights and issued a statement promising to include all necessary credits when the music is released. Additionally, it stated that they obtained the rights via the Moviebox Records Label, which is the owner of the song’s copyrights.