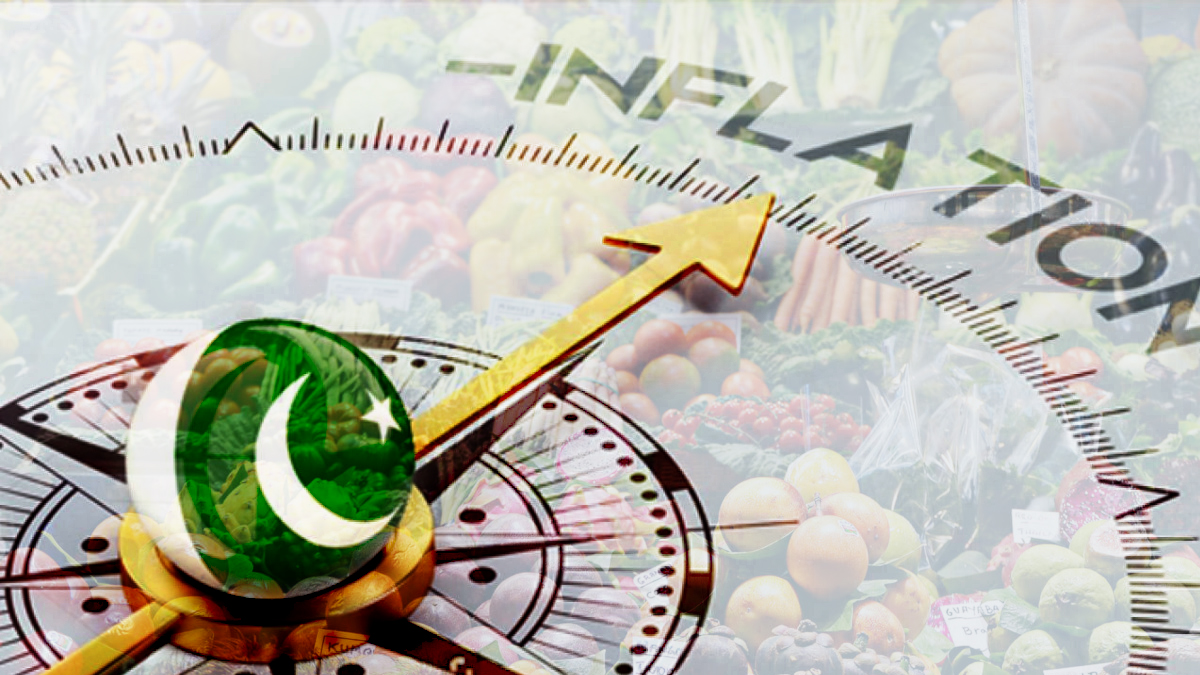 According to a group of analysts, consumer price inflation likely accelerated to a level not seen in over a decade in June as a result of skyrocketing food and energy costs as well as currency depreciation. This confirms expectations that the central bank will increase its benchmark interest rate for the sixth time in a row next month.

According to analysts, consumer price index (CPI)-based inflation will increase from 13.8 percent in May to a range between 18.1 and 19.5% in June. The reading would be the highest since 2009.

Based on recent changes in fuel and other commodity costs, they predicted that the June CPI will increase by approximately 20%. They also stated that “the current scenario has been compared with the 2008 situation following the global financial crisis.”

Since the latter week of May, the government has cut unpaid gasoline subsidies twice in an effort to reduce the fiscal deficit and secure an IMF bailout program. It boosted the cost of fuel products by Rs. 60 per liter and raised electricity rates as well. By announcing price increases of more than Rs84/liter (56 percent) for gasoline and Rs119/liter (82 percent) for HSD in just under 4 weeks, the government has so far transferred the cost of subsidies to the general public.

According to Topline Securities analyst Umair Naseer, the country would see an extended period of over 15% inflation, with a peak of 21% in August 2022.

According to Naseer, “the current situation of rising CPI trend is also somewhat similar to what was experienced during 2010 where inflation lingered at approximately 15 percent for four straight months from September 2010 to December 2010 with average FY11 inflation clocking in at 14 percent.”