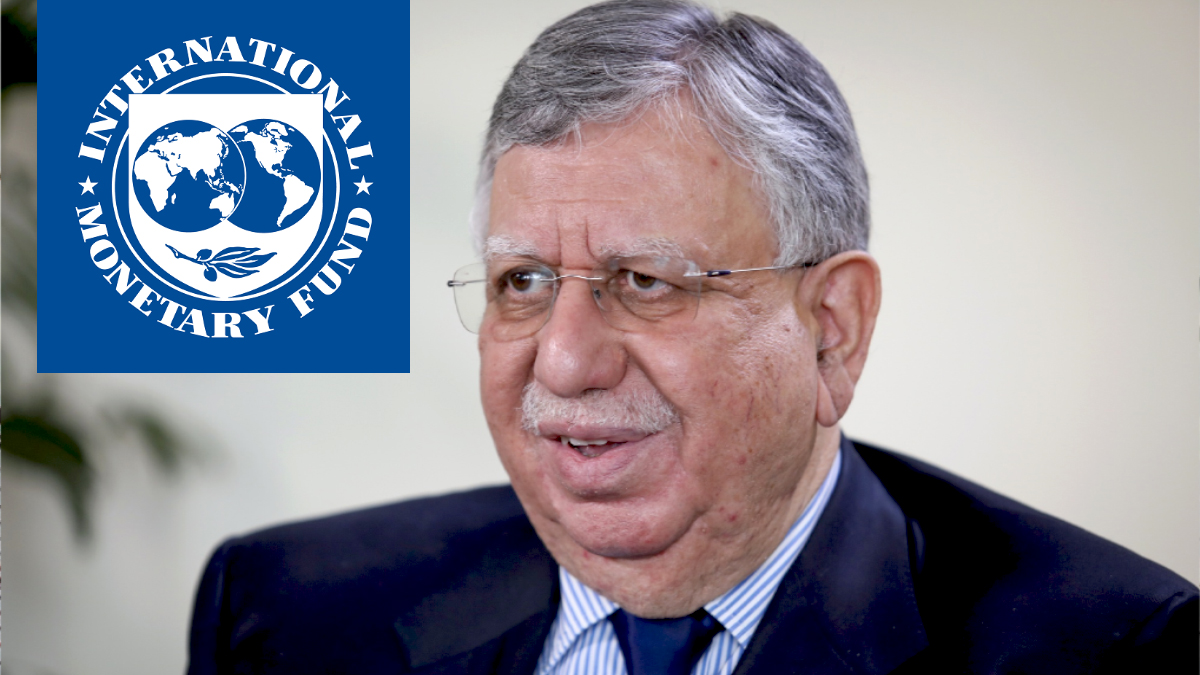 After reaching a “broad agreement” on the monetary and fiscal policies for the upcoming fiscal year FY2022-23, the Washington-based lender and Pakistan informed the Senate that “the real budget will be unveiled now.”

Speaking on the Senate floor, the PTI leader claimed that by debating the budget, the Upper House of Parliament is simply performing formalities because the “real budget” will be submitted to the National Assembly after being adjusted to meet IMF requirements.

In the meantime, Tarin said on Thursday that the administration was misrepresenting the facts and lying about the status of the economy in response to Finance Minister Miftah Ismail’s news conference.

Tarin pointed out that despite the PTI government’s finest performance being detailed in the Economic Survey report that they signed, it has been constantly claimed that Imran Khan’s administration was lying about the status of the economy.

“Highest GDP, industrial sector, agricultural output, and record remittances under the PTI administration. Who are they trying to fool when they claim that Pakistan was on the verge of bankruptcy in our time? By altering the numbers, this administration is only deceiving the people.

Fiscal Deficit For This Year

The fiscal deficit for this year, he claimed, was still Rs4.55 trillion. They are failing because of their ineptitude, and the rupee has fallen as a result,” he claimed.

“While the current budget is a white lie, ours was progressive. Taxes dominate the budget, and there is no respite to be found. By implementing initiatives like the Successful Youth, Health Card, and Ehsaas Program, we had provided relief to the populace; however, the current government has halted these initiatives,” Tarin noted.

He stated that while “we retained zero tax on gas, now they would add 17 percent sales tax,” the government is taxing those who are already paying taxes. This government would also impose an Rs50 tax on gasoline, which will cause a wave of inflation. “Inflation won’t go down; it’ll go up, and the discount rate will go along with it.”