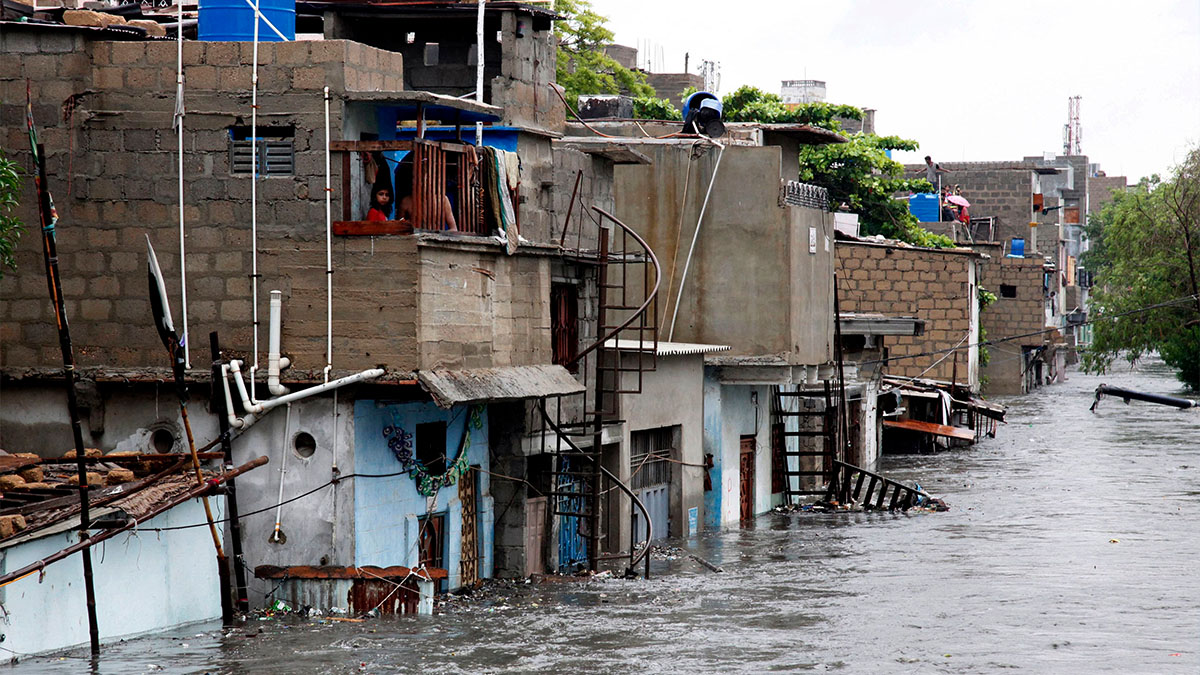 Karachi Would Likely Experience Severe Rainfall That Is 30%

The Pakistan Meteorological Department (PMD) has forecast that Karachi would likely experience severe rainfall that is 30% over average during the upcoming monsoon season, which will begin in the last week of June.

Chief Meteorologist PMD Karachi, Sardar Sarfaraz, stated that the rainy season will begin in the province’s capital on July 1. It’s likely that the initial rain phase will last three to four days.

The PMD had previously forecast that the monsoon weather system will arrive in the nation during the final week of June. Pakistan will probably get above-average rainfall over the forthcoming season, according to the monsoon 2022 projection.

Read Also | 5 tips to cool your home during summers

Continental air is dominating across most of the nation, according to the daily weather prediction. Most of Pakistan is likely to see hot, dry weather over the next 24 hours.

Most of the nation experienced hot and dry weather over the past 24 hours. The maximum temperature on Thursday (43°C) was recorded in Mithi, Nokkundi, and Chhor, while a light rain fell on Thursday in Garhi Dupatta in AJK and Skardu in GB.