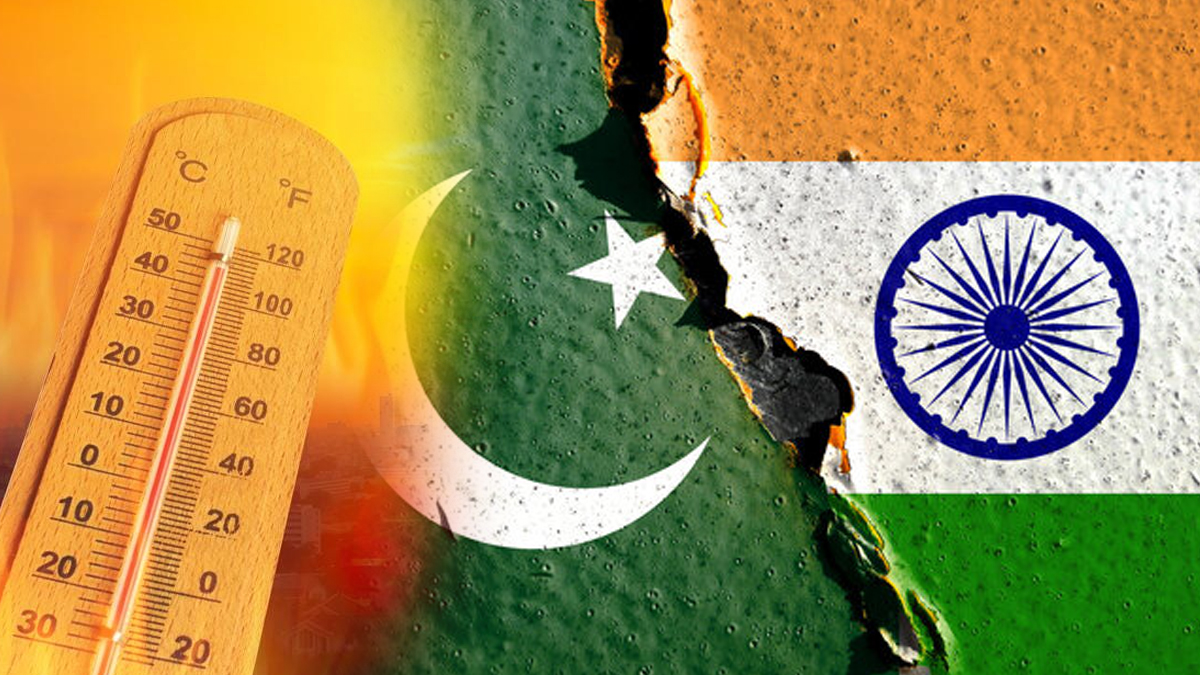 The top climate scientists told Agence France-Presse (AFP) that “the heatwave engulfing Pakistan and India over the past two months is unprecedented, but worse – perhaps far worse – is on the horizon as climate change continues apace.”

According to the research published this week, even without significant global warming, South Asia will be ripe for a “big one” in the same way California is overdue for a major earthquake. The devastating heatwave in Pakistan and India left more than one billion people at a temperature of 40 Celsius (104 Fahrenheit). However, it is anticipated that the hottest duration of the year is yet to arrive in these areas.

Robert Rohde, lead scientist at Berkeley Earth, a climate science research non-profit, anticipated that this heatwave would be disastrous and kill thousands of people, especially the elderly and poor. According to a report by the Indian Ministry of Earth Sciences, the heatwave mortality rate has increased by 60% since 1980. Moreover, according to World Meteorological Organization chief Petteri Taalas, the heatwave will adversely affect agriculture, water reservoirs, energy supply, and livestock.

Due to these climate changes, the air quality has suffered tremendously, and the lands are also at risk of extreme fires and different regions have also faced severe electricity outages. It is anticipated that the energy outages will worsen due to extreme temperatures.

All these shocking events did not come as a surprise for the climate scientists. According to Camilo Mora, a professor at the University of Hawaii, climate scientists have always warned people of the adverse effects of climate change. Along with most other tropical areas, South Asia is among the most vulnerable to heatwaves.

3 most famous crypto-currencies in May 2022