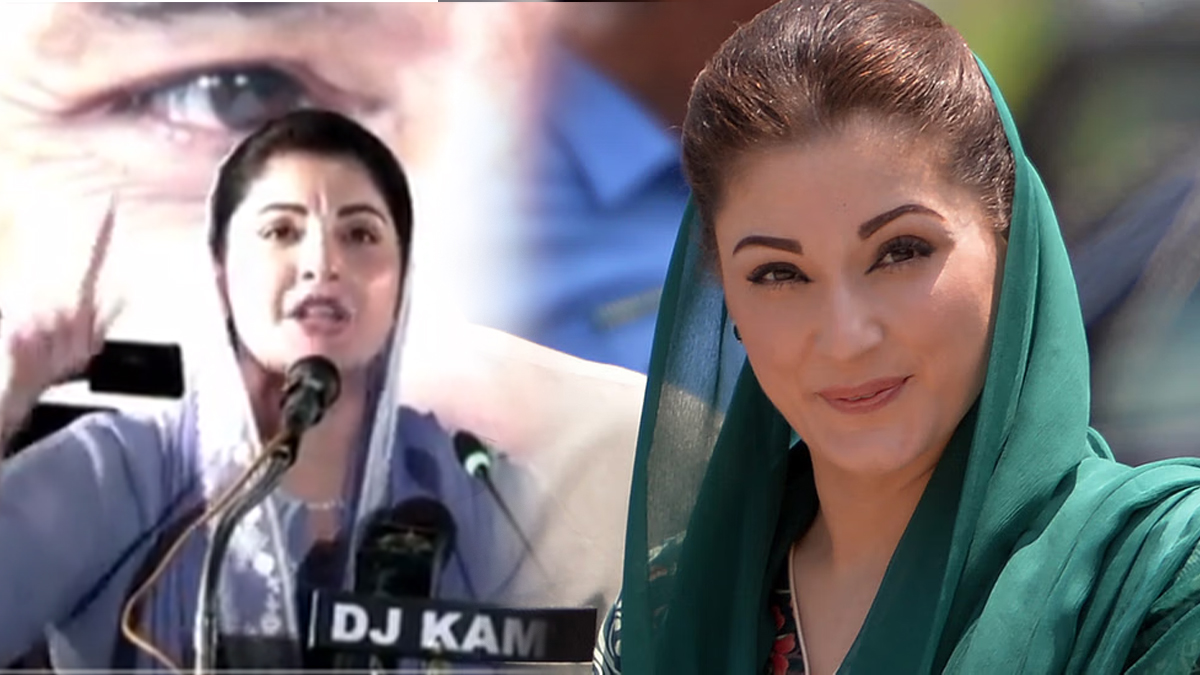 On Tuesday, the Vice president of Pakistan Muslim League-Nawaz (PML-N), Maryam Nawaz, claimed that the foreign letter presented by ex-prime minister Imran Khan was fake. She said that the letter was made at the Ministry of Foreign Affairs (MOFA). “The letter was nothing but a piece of blank paper,” the PML-N leader said.

While addressing a press conference in Lahore on Tuesday, Maryam Nawaz started the conference by saying that whenever a government steps down, it tells the masses of its achievements and performance. “But, this is not the case with Imran Khan. He is just trying to sabotage the projects started by former Prime Minister Nawaz Sharif.”

“To counter the no-confidence motion, the government did not speak of its performance during its tenure. Instead of that, they came up with a fake letter.” She also asked Imran Khan that why didn’t he showed the contents of the foreign letter to the masses.

Vice president of Pakistan Muslim League-Nawaz (PML-N), Maryam Nawaz, further added that the threat letter that the ex-prime Minister Imran Khan showed to the masses as evidence of foreign conspiracy was nothing but a letter drafted by the Ministry of Foreign Affairs officials. She said, “The threat letter was actually prepared by the Ministry of Foreign Affairs and Pakistan’s ambassador to the US was transferred to Brussels a day before PM Imran Khan showed the letter to the public.”

While accusing Imran Khan, Maryam Nawaz also added that if Imran was aware of the conspiracy, why did he say that he was praying that the opposition would bring a no-confidence motion against him. “Imran spent his tenure victimizing the opposition. Seeing Mia Shehbaz Sharif as the Prime Minister of Pakistan makes Imran feel his political career is over.

Amber Heard Alleges Johnny Depp For Slapping Her During Detox