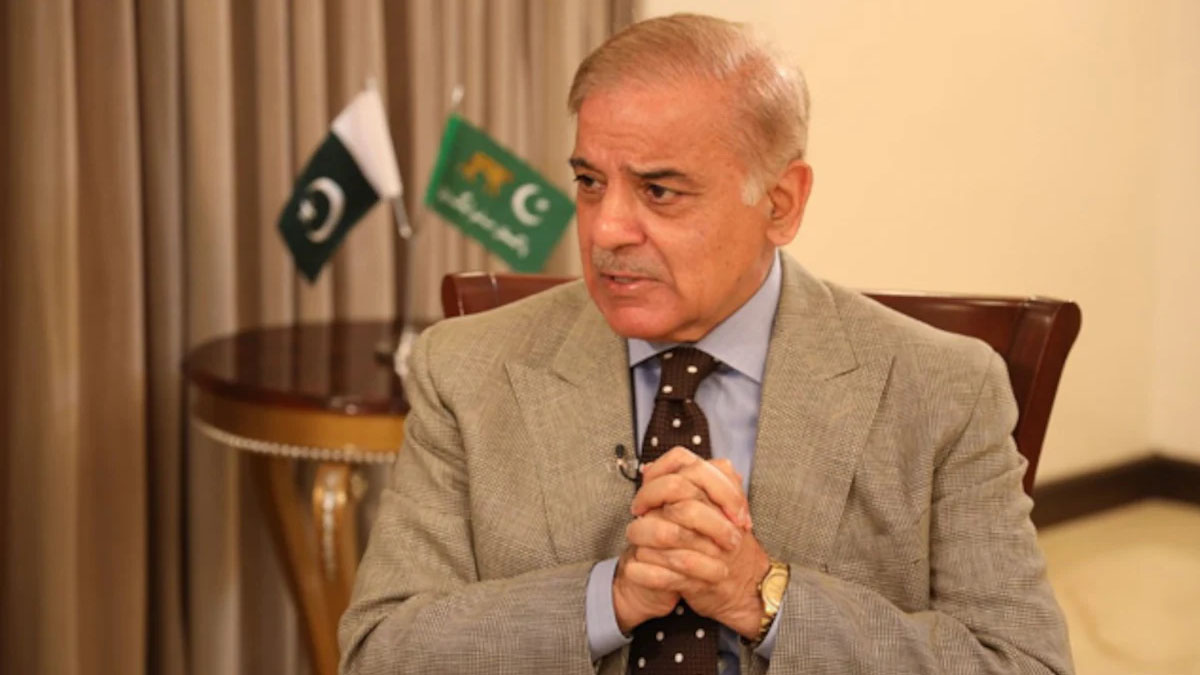 Success Of The China-Pakistan Economic Corridor

The success of the China-Pakistan Economic Corridor (CPEC), with the Gwadar port as its “primary component,” is related to Pakistan’s economic future, according to Prime Minister Shehbaz Sharif. The Pakistan Navy’s participation in achieving this goal is crucial, he added.

He emphasised the need for a “strong and vibrant” navy had become more crucial than ever before because of the expanding blue economy, marine security, and strategic defence at the 117th Midshipman and 25th Short Service Commission course passing out parade at Pakistan Naval Academy in Karachi earlier today.

The Marine Domain Is Always Altering Due To Technology Breakthroughs

The premier noted that these changes were occurring both worldwide and regionally, adding that “the marine domain is always altering due to technology breakthroughs and shifting geopolitical realities.”

He added, “And I am delighted that Pakistan Navy continues to perform and fulfil our international duties most effectively with its limited resources.”

Peaceful Climate Was Necessary For The Country To Prosper

PM Shehbaz emphasised that a peaceful climate was necessary for the country to prosper economically. “Our government is therefore determined to make all necessary resources available to enhance the Pakistan Navy in order to make the seaward defence impregnable,” he said.

He also praised the navy for expanding cooperative ventures with surrounding nations and fast expanding its domestic capability.

“Let me assure you that the nation supports you and will see to it that the Pakistan Navy is outfitted with the most up-to-date tools and technology to safeguard our maritime interests.”

Pakistan, the prime minister continued, was a nation that “intended to encourage friendly neighbourhoods and peaceful coexistence. We have no aggressive intentions toward any nation. But it’s important to avoid seeing our wish for peace as weakness or indifference.”

He emphasised that “any camouflaged or unnatural arrangement for supremacy would not work and would not serve the aim for peace and stability.”

The PM went on to say that those who had recently attempted to undermine Pakistan’s land, aerial, and maritime defence had received a “befitting response from us,” and that “this should serve as a reminder to all those harbouring ill-intentions that Pakistan armed forces are fully capable of defending the country against all threats.”