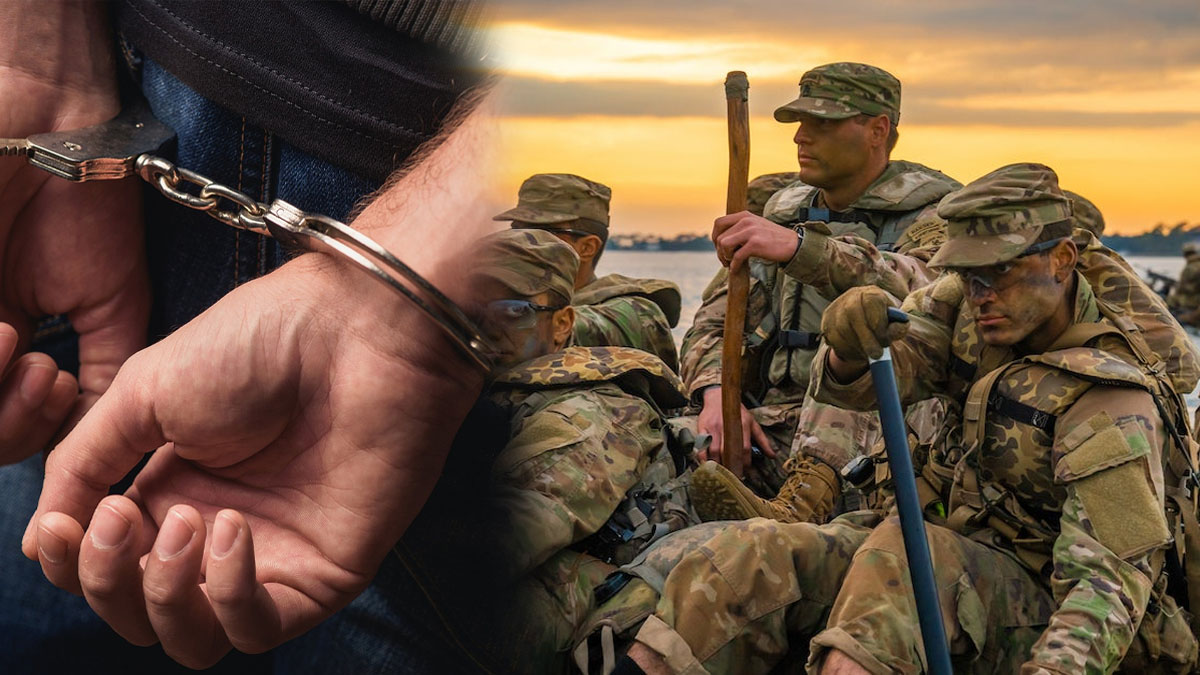 A Journalist And Social Media Activist From Karachi

Arsalan Khan, a journalist and social media activist from Karachi who was reported missing on Friday had been detained by paramilitary agents before being released, the Sindh Rangers announced in an early-morning statement on Saturday.

The Sindh Rangers detained Khan, also known as AK-47 on Twitter, on Friday based on “information that he was in contact with a terrorist organisation,” according to the statement.

Suspect Has Reportedly Been In Communication With The Terrorist Organisation

“The preliminary investigation has established that the suspect has reportedly been in communication with the terrorist organisation and has been getting financial help from it.”

The statement noted that the case had been turned over to the proper authorities for a thorough investigation and was a “clear white-collar crime.”
The statement read, “In the meanwhile, the suspect has been released after being instructed to assist in the subsequent investigation.”

Later, Khan posted a tweet confirming his release.
“I’ve arrived safely at home. I want to express my gratitude to everyone for the assistance and support you provided to my family during this trying time. I’m at a loss for words. I adore you all” he tweeted.
The broadcasters Geo News, Abb Tak, Business Plus, and A-Plus are just a few of the ones for which Khan has previously worked as a journalist. He has been active on Twitter and is currently connected to Karachi Bachao Tehreek, a civil society organisation (KBT).

He is currently employed as a social media activist and independent journalist.
On Friday night, the media claimed that Khan had vanished, with his friends saying that he had been picked up by law enforcement.

Later, in a video message posted to social media, his wife Ayesha added that “14 to 15 armed Rangers personnel” had allegedly broken into their home at 4:30 am on Friday and taken the family hostage.
She claimed that they dragged Khan away in front of her and their kids, and that when she questioned where they were taking her husband and for what offence, she was informed that he was being held for speaking out on social media. She pleaded with the organisations in question in the video to look into the situation and assist in finding her spouse.

PM Shehbaz for Security of Foreign Investors in Balochistan