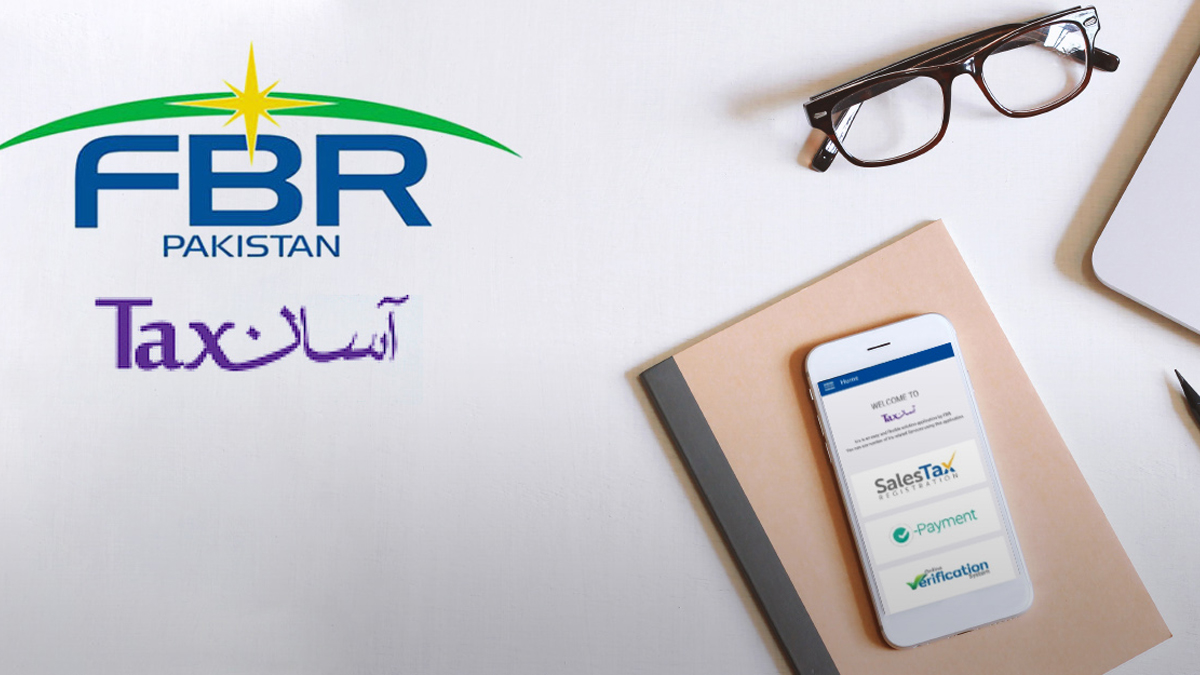 FBR Is On Track To Surpass The Upwardly Revised Target

According to preliminary data released on Tuesday, the Federal Board of Revenue (FBR) is on track to surpass the upwardly revised target by June 30 after collecting a record-breaking Rs6 trillion thus far in the current fiscal year, representing an increase of 29% over the Rs4.65 trillion collection in FY21.

To keep the budget deficit at a predetermined level, the PTI government upped the income target upward to Rs6.1 trillion.

The previous administration promised the IMF during budget planning for the current fiscal year that it would raise Rs5.829 trillion, as opposed to the Rs4.721 trillion it had received in FY21.

Asad Tahir, a spokeswoman for FBR, stated that the remaining money will be gathered in the upcoming two days in order to surpass the Rs6.1tr target. He continued, “We will achieve our annual target,” in a statement that he described as a historical revenue collection.

After the closing of payment receipts and reconciliation with the State Bank of Pakistan, the provisional numbers will further improve.

Regarding the FBR of record revenue collection, neither the prime minister nor the finance minister’s offices issued any public statements. Shaukat Tarin, a former finance minister, expressed his gratitude for the FBR’s performance on Twitter. Tweeted Mr. Tarin was, “Well done FBR.”

He said, “This was made possible by former Prime Minister Imran Khan’s robust economic development and progressive tax policy. Mr. Tarin continued by saying that we shouldn’t return to regressive tax policies that overtax the productive parts of the economy and tax the already taxed while undertaxing the taxed.

It is unprecedented in FBR history for the first eight months (July to February) of 2021–22 to consistently exceed the monthly collection goals. However, since March, when the PTI administration lowered taxes on petroleum goods to zero, collecting has slowed. As a result of the zero taxes on petroleum goods, FBR forecast an annual revenue loss of Rs182 billion.

Customs duty, sales tax, and withholding tax collections have increased significantly in the import stage, mostly as a result of the unheard-of increase in imports in FY22.