Nascent Coalition Govt Comes Under Criticism From Within 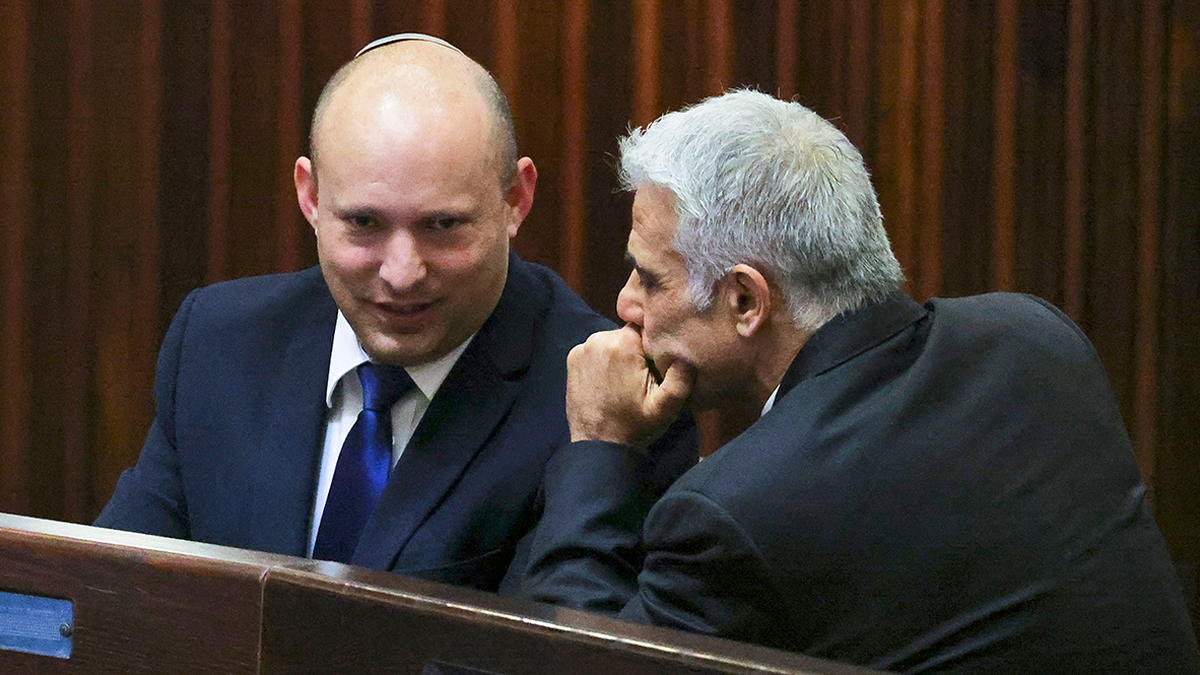 All Coalition Members Erupted In Anger In The National Assembly

On Monday, nearly all coalition members erupted in anger in the National Assembly over the “change of attitude” of the ruling Pakistan Muslim League-Nawaz (PML-N), accusing it of going back on the promises it made prior to the no-confidence vote against former prime minister Imran Khan, exposing cracks in the 11-week-old ruling coalition.

The Jamiat Ulema-i-Islam (JUI-F), one of the key players in the Pakistan Democratic Movement (PDM) coalition and a crucial ally of the PML-N and the Pakistan Peoples Party (PPP) on the opposition benches during the Pakistan Tehreek-i-Insaf (PTI) administration, adopted the position that was the most aggressive.

Asad Mehmood, the federal minister for communications and a native of JUI-F, objected to the government’s plan to appeal the Federal Shariat Court’s (FSC) ruling in the Riba case to the Supreme Court.

The JUI-F leader expressed displeasure that the government had taken the choice without discussing his party and warned that if the PML-N did not provide clarification, his party would even consider leaving the ruling coalition.

Who Has Given Them The Right To Enter The Appeal

“If they have done so on their own, then who has given them the right to enter the appeal against such rulings and on what grounds? The government and the ministry in question should make it plain if the banks have gone to court under their directions. No minister of the government can act alone. You must confer with us before filing an appeal,” said Mr. Mehmood, the son of JUI-F leader Maulana Fazlur Rehman.

The assembly was considering requests for funding for several ministries and divisions in connection with the federal budget 2022–2023 when he raised an order of business.

“If a ministry wants to fly solo today, it needs to consider its options and make a decision about the future. Our future has already been set. We dissociate ourselves from such choices and shall live our life in accordance with Islam,” he stated.

Mr. Mehmood advised the administration to drop the SC appeal and issue a definitive statement in this regard while subtly threatening to protest this action.

Aslam Bhootani, an independent MNA from Gwadar, launched yet another attack on the government from within the coalition. He strongly criticised Planning Minister Ahsan Iqbal for failing to include development projects in his district in the Public Sector Development Programme (PSDP), despite repeated requests from PPP’s Asif Zardari and even Prime Minister Shehbaz Sharif.