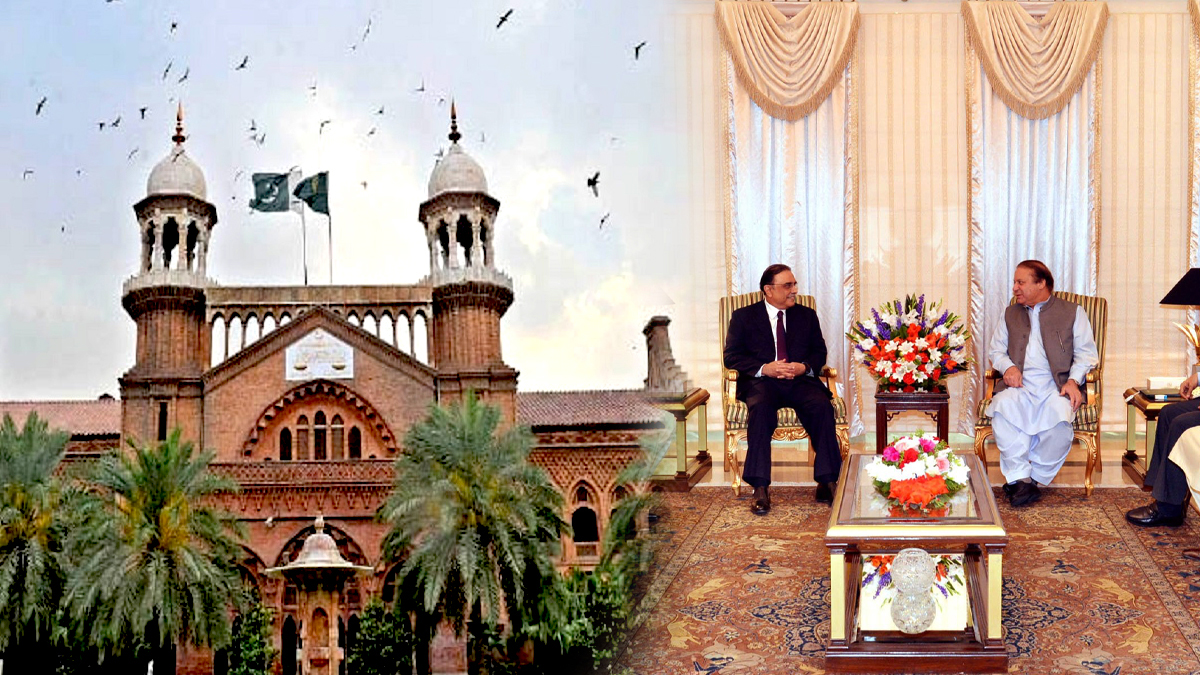 Shehbaz Sharif Met With The Senior Brass Of The PPP

Prime Minister Shehbaz Sharif met with the senior brass of the Pakistan Peoples Party (PPP) hours after the Lahore High Court (LHC) issued a key ruling regarding the election of Punjab Chief Minister Hamza Shehbaz on Thursday. They discussed strategies for handling the situation.

According to a PPP source, the LHC ruling was examined, and everyone present agreed that the vote of Pakistan Tehreek-i-Insaf (PTI) dissidents would not be counted in the recount of votes because the Constitution does not contain such a clause.

PPP, however, proclaimed its unwavering support for Hamza Shehbaz and believed that he would triumph once more in the re-count.

Mr. Zardari discussed the concerns of coalition partners and pushed the PM to address them. He is regarded as a “bonding factor” among allies in the ruling coalition.
The prime minister previously had separate meetings with the heads of several allies, including Aslam Bhootani, Chaudhry Salik Hussain of the PML-Q, and Khalid Magsi, leader of the Balochistan Awami Party (BAP).

Prime Minister Is Prepared To Collaborate Closely With China

Pakistan, according to Prime Minister Sharif, is prepared to collaborate closely with China to realise their shared vision of connectedness, prosperity, and societal well-being.

In a meeting with Yang Jiechi, a member of the Communist Party of China (CPC) Central Committee and the director of its foreign affairs commission, he declared: “Pakistan will continue to support Chinese investors with competitive incentives, access to high-quality infrastructure, and unwavering security arrangements.”

The prime minister remarked that Director Yang’s visit represented a continuation of the high-level interactions between Pakistan and China, which are a defining characteristic of their long-standing all-weather strategic cooperative partnership.