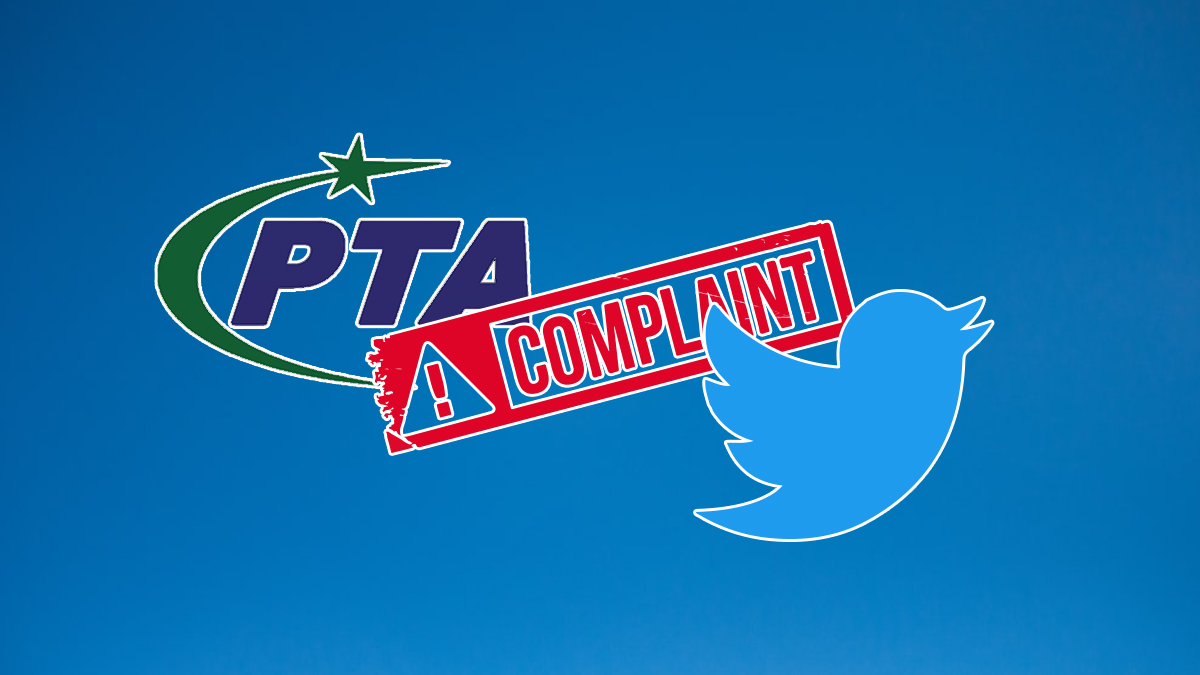 Twitter Accounts Of Pakistani Missions Were Blocked By India

The official Twitter accounts of Pakistani missions were blocked by India on Wednesday, and the Pakistani Telecommunication Authority (PTA) raised the issue with Twitter administration and urged that they be unblocked.

The Ministry of Foreign Affairs has criticised India for restricting Pakistani missions’ accounts inside of its borders.

The PTA referred to it as a “biassed suppression of information” and urged Twitter management to change its mind and allow Indian users to once again access official Pakistani accounts.

A top PTA official said that Twitter has been asked to submit information regarding the shutdown of the official accounts inside of India. The official stated that the contact with Twitter was based on fundamental freedoms related to information flow, adding that “we need to know the rationale for the blocking — at the very least, tell us the infractions committed by these accounts so that we may not repeat those mistakes.”

Government sources claimed that India used the social media emergency provisions to restrict Pakistani high commissioners’ official Twitter accounts. According to the sources, Pakistan had previously enquired of Twitter management about the platform’s standards in other nations.

While this was going on, the Foreign Office tweeted its alarm over India’s systemic suppression of diverse viewpoints. The FO stated that it was particularly concerning that there was less room for a variety of viewpoints and access to information in India.

Social Media Sites Had To Follow Any Applicable Foreign Laws

It was said that social media sites had to follow any applicable foreign laws. The FO wrote: “We are pleading with @Twitter to ensure adherence to democratic freedoms of speech and expression and to immediately restore access to our accounts.”

The FO said: “Deeply concerning that #India has blocked the flow of information to Indian @Twitter by withholding access to following official accounts @PakinIran, @PakinTurkey, @PakinEgypt, @PakistanUN_NY, these are in addition to many others for which access has been blocked.”