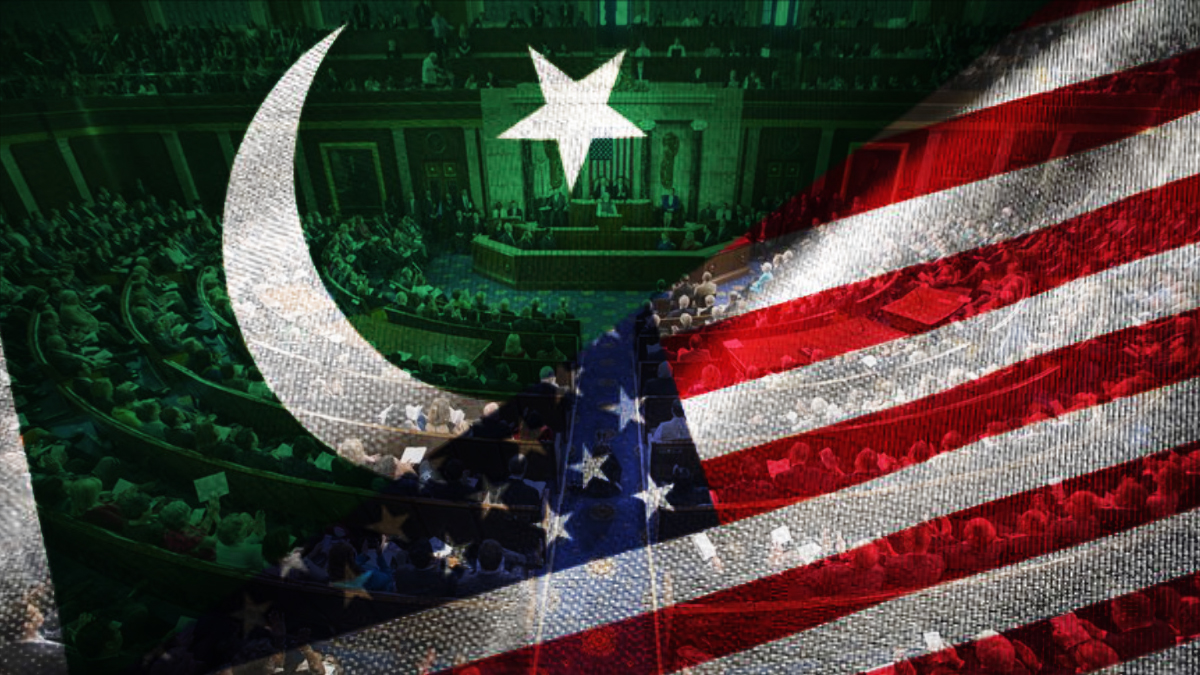 Group Of Around A Dozen US legislators Gathered

This week, a group of around a dozen US legislators gathered on the rooftop of a building across Capitol Hill to call on the Biden administration to continue its engagement with Pakistan, which they argued was too significant to be overlooked.

However, at least one legislator, Senate Majority Leader Charles E. Schumer, offered to use his power to assist mend the harm that Imran Khan’s anti-American remarks caused to US-Pakistan ties.

Michigan Peter Meijer Recalled That His Father Had Visited Pakistan

Republican congressman from Michigan Peter Meijer recalled that his father had visited Pakistan at a period when Washington and Islamabad were developing “economic and geopolitical connections.”

Speaking on the Hill at the Pakistan-American Political Action Committee (PAKPACfourth )’s annual conference, the congressman added, “Now we have an opportunity to continue to develop those ties.”

A powerful Republican legislator from Texas named Congressman Admiral Ronny Jackson, who also served in the US Navy, declared that he was “a major fan of the organisation (PAKPAC) and your cause” and pledged to “do all I can to help” advance it in Congress.

The cause of the group is “rebuilding the strong links” that formerly bound the two nations before tensions over Afghanistan arose.

Several speakers stated that Pakistan alone was an important country with 220 million people in a delicate, nuclearized region and that it was improper to hyphenate bilateral relations with a third country like Afghanistan or India.

A Muslim Democrat from Indiana named André Carson also addressed the Kashmir conflict and encouraged the US to help ease tensions, “disagreements, and the fighting between Pakistan and India.”

People Of Pakistan Are Going Through “A Difficult Time”

New York Democrat and congresswoman Nicole Malliotakis emphasised that the people of Pakistan are going through “a difficult time” and called for the nation’s “peace, stability, and economic recovery” as well as “for peace and stability in the area.”

Senator Schumer expressed his hopes for the restoration of friendly ties between the two nations earlier this week when speaking at a gathering of the American-Pakistan Advocacy Group (APDG) in New York; he noted that Pakistan was once a significant US ally.

However, the Democratic senator also enquired about Pakistani supporters from the audience. A majority of the audience supported the incumbent government, while a minority supported Imran Khan.

Senator Schumer reminded the audience that while the current Pakistani premier “is anticipated to assist strengthen bilateral ties,” their past prime minister “did not talk well about the US.” The senator said the US doesn’t base its actions on people’s personal preferences, in response to Imran Khan’s claim that the US has continued to meddle in Pakistan’s domestic affairs.

Senator Schumer responded to the question of how Washington would feel if Imran Khan were to win a second term by saying, “We will accept and cooperate with whoever is elected,” adding, “No matter how strongly you disagree with someone, the best way to resolve an issue is to conduct dialogue.”