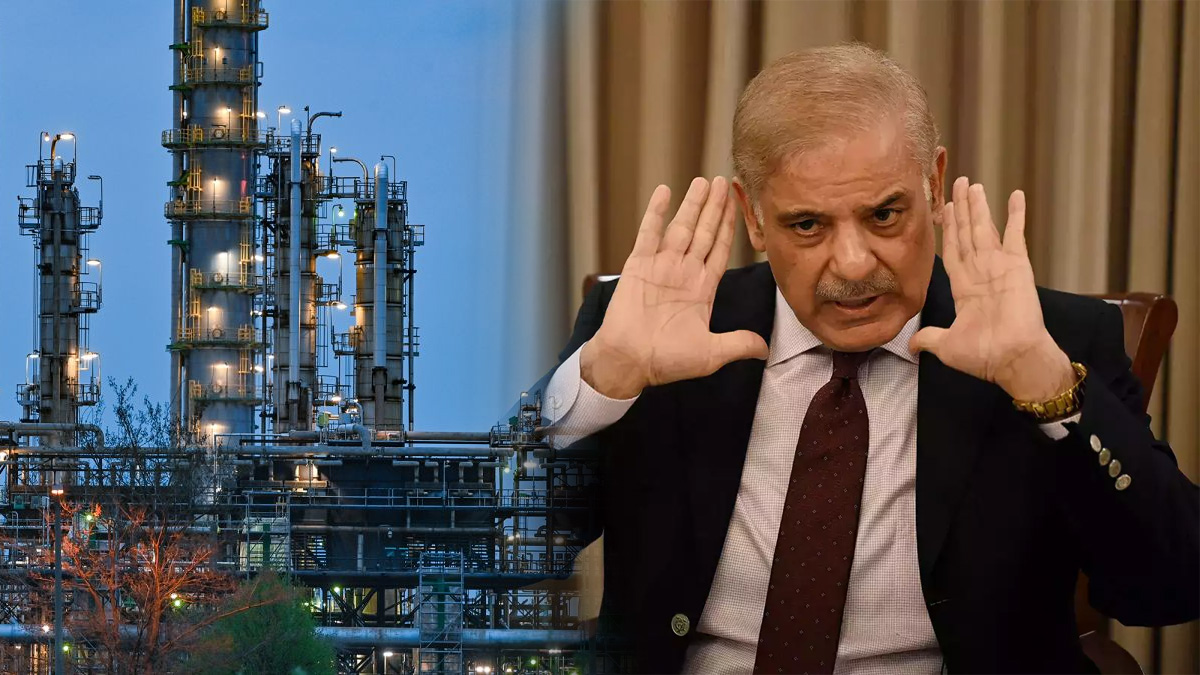 An Early Restart Of Power Generation

Prime Minister Shehbaz Sharif on Sunday ordered an early restart of power generation from the facilities halted due to different administrative and technical challenges, acting in response to growing public complaints over loadshedding throughout the nation.

The prime minister requested a thorough report from the power division on the causes of load shedding, how to stop it, and the government’s current initiatives. He also commanded the relevant authorities to swiftly address the provinces’ problems with access to drinking water and agricultural infrastructure, particularly the delivery of enough water for irrigation, so that the Indus River System Authority (Irsa) could make decisions after consulting the provinces.

Cease Load Shedding And Provide Relief To The Populace

At a high-level meeting in Lahore, PM Sharif demanded that the “power plants, which are not currently in operation, must be activated with immediate effect in a bid to cease load shedding and provide relief to the populace at large.”

The responsible ministries gave a presentation to the group on the reasons for load shedding, which they claimed were caused by the previous PTI government’s omissions and commissions.

Two power projects, Karot Hydro, and Shanghai Thar were said to have been delayed, first because of a lack of ownership and monitoring, and subsequently due to the inability to uphold contractual obligations on projects that had previously been completed, delaying financial closing.

No More Funding Available For The Energy Industry

There was no more funding available for the energy industry under the CPEC umbrella because the government failed to activate revolving accounts for finished projects like Sahiwal Coal and Hub Power. The previous administration was only interested in stifling and slowing the CPEC, hence it was unable to comprehend the energy structure of the project.

The Punjab Thermal RLNG Power Plant in Trimmu, Jhang (1,263MW), another high-efficiency project, was also postponed for more than three years by the PTI administration.

Energy Costs Were High On The Global Market

The meeting was informed that even if energy costs were high on the global market, loadshedding would not have occurred in the country’s urban areas had these three projects (totaling 3,200MW) been finished on schedule.

The prime minister was informed that RLNG prices fell dramatically on the international market during the Covid-19 epidemic (mid-2020), but that option to purchase RLNG at $3–5 per MMBTU was not taken advantage of by the previous administration, and no long-term contract was established. The consumers would have paid substantially reduced electricity costs if such a contract had been executed.

Shehbaz Sharif Was Briefed About The Circular debt

PM Sharif was briefed about the circular debt, which was at Rs1.152 trillion in June 2018 and increased to Rs2.467 trillion in March 2022, a rise of 114% despite a significant infusion of taxpayer funds. The depreciation of the currency from Rs115 per dollar to Rs191 under the watch of the PTI government and under the caretaker system that was put in place before that is one of the main causes of this sudden increase in circular debt.

US Reiterates Stance On Conspiracy Controversy