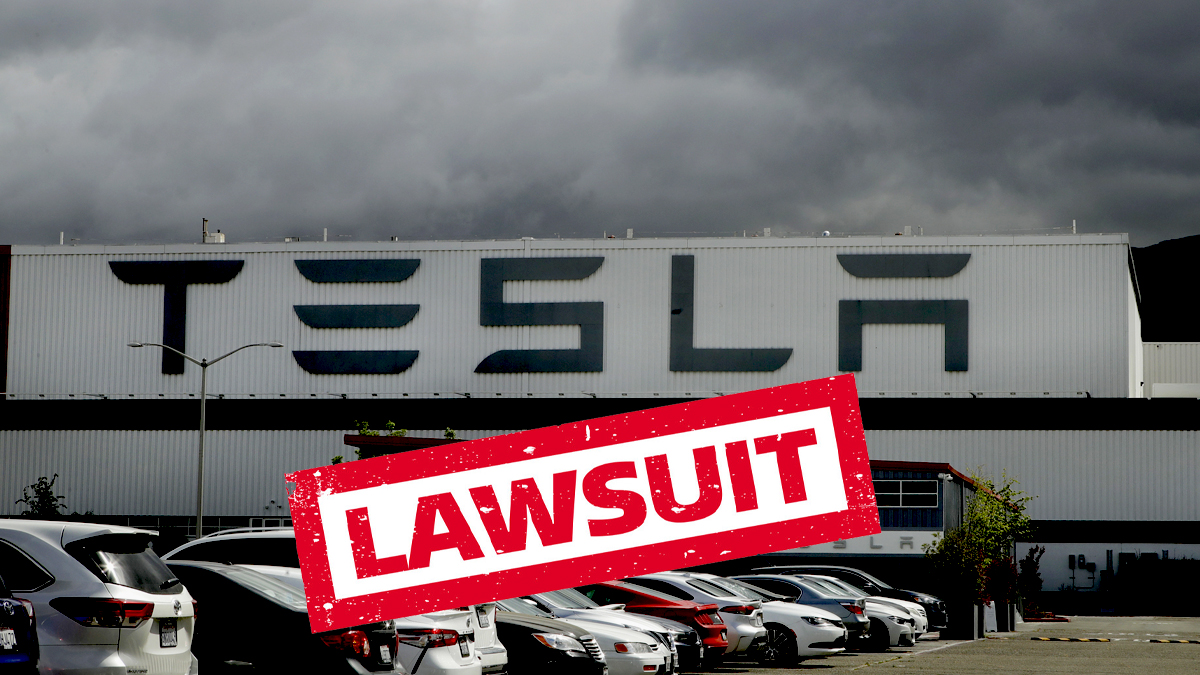 Tesla employees filed a complaint against the electric vehicle manufacturer

On Thursday, fifteen black former or present Tesla employees filed a complaint against the electric vehicle manufacturer, claiming they were the targets of racist abuse and harassment in the company’s factories.

According to the lawsuit filed in a California state court, the employees said they were routinely the targets of offensive racist remarks and behaviour by coworkers, managers, and human resources personnel.

The lawsuit added that the automaker’s “standard operating procedures include blatant, open and unmitigated race discrimination.” The harassment, which mostly took place at Tesla’s Fremont, California, factory, included using the n-word and terms like “slavery” or “plantation” as well as making sexual remarks like “likes booty.”

According to the complaint, Teri Mitchell, one of the plaintiffs, was frequently harassed by coworkers and management who used racial slurs and said things such, “Black people rarely work here. How long you will be permitted to stay here is unknown to me.”

Nathaniel Aziel Gonsalves, another plaintiff, detailed supervisory harassment. The complaint stated that the supervisor labelled Gonsalves a “zebra” because he was “neither black nor white” and that he “wasn’t like most Black people” and “didn’t behave ghetto.”

Read Also | Musk Gets A Step Closer To Acquiring Twitter

Read Also | Instagram Plans To Make Every Video A Reel

According to the lawsuit, some of the plaintiffs were denied promotions or given jobs that required the most physical labour at Tesla.

It claimed that after taking an authorised leave of absence due to hiring Covid-19, Montieco Justice, a manufacturing associate at Tesla’s Fremont factory, was promptly demoted upon returning to Tesla.

At least ten lawsuits have been filed against the carmaker, including one from the California state civil rights office, alleging rampant sexual harassment and racial discrimination.

Department of Fair Employment and Housing

In its response to the Department of Fair Employment and Housing’s anticipated lawsuit, Tesla stated that it rejects discrimination and looks into all complaints in February.

“Employees who act inappropriately, including those who make racist slurs or harass others in various ways, are reprimanded or fired by Tesla. We recently launched an extra training session to remind employees of the many methods they can report issues, including anonymously, and to underscore Tesla’s expectation that all employees treat one another with respect,” a company blog stated.

Following his rejection of a $15 million judgement, a federal judge in California ordered a fresh trial on the damages Tesla is required to pay to a Black former factory worker who accused the firm of racial discrimination.

A Tesla shareholder filed a lawsuit this month accusing the company’s board of directors and CEO Elon Musk of ignoring employee grievances and fostering a hazardous workplace environment.