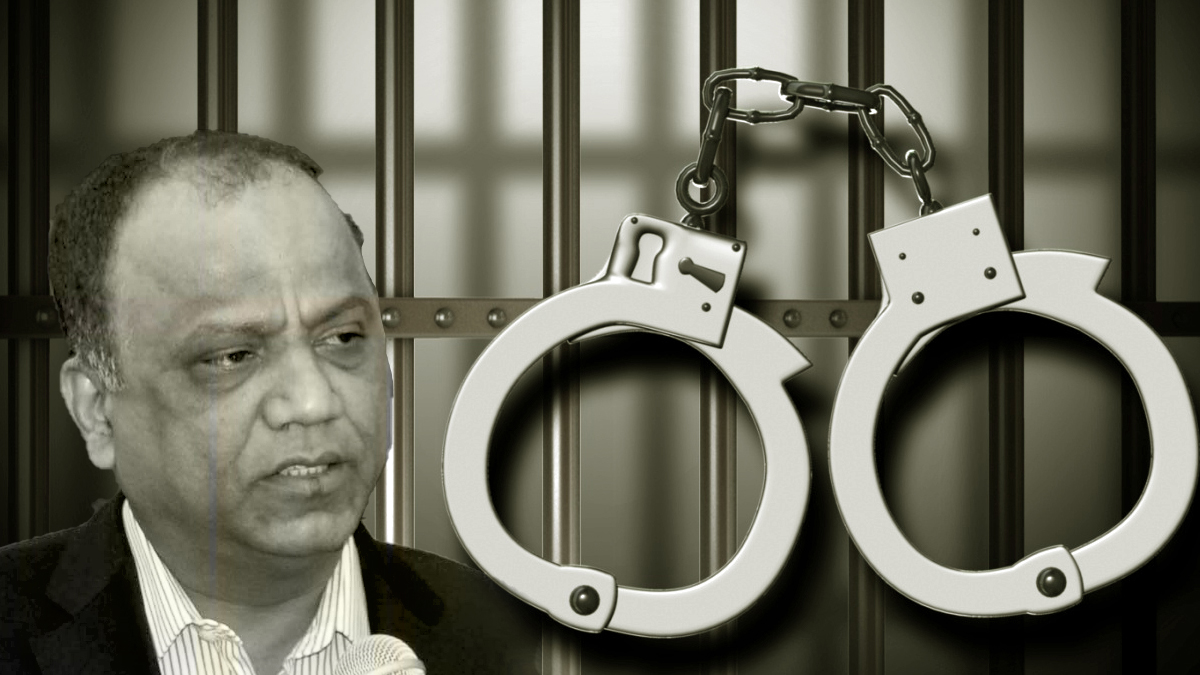 Former Federal Minister And The Head Of The MQM

Babar Khan Ghauri, a former federal minister and the head of the Muttahida Qaumi Movement (MQM), was detained by police on Monday night shortly after he returned from the US and ended his seven-year self-exile, according to officials.

The Sindh High Court only granted him a two-week protective bail last month in relation to a corruption reference as well as a money laundering and terror financing case. The former minister declared his return following the SHC orders but didn’t elaborate on his future aspirations for the nation.

Situation Will Be Obvious By Tomorrow

While confirming the arrest, a senior official said that the “situation will be obvious by tomorrow [Tuesday]” when the former MQM key leader would be brought before the court and declined to say why the law enforcement agency made the step.

The former ports and shipping minister, who had been away from Pakistan for seven years, had applied to the SHC last month through a counsel, stating that he was now abroad and was prepared to return and surrender before trial tribunals.

The Federal Investigation Agency arrested Mr. Ghauri, the MQM founder, and several party leaders in 2017 in connection with a case involving money laundering and financing for terrorism.

In 2018, the National Accountability Bureau also filed a reference in an accountability court against him and other defendants for the alleged irregular regularisation of 940 Karachi Port Trust employees, which resulted in a loss to the national exchequer of Rs2.8 billion.

After the investigation officer in the case submitted a report stating that there was no likelihood of the former minister’s arrest in the near future since he had likely fled to avoid being apprehended, legal and prosecution officials reported in October 2019 that the court had declared Babar Ghauri a proclaimed offender.