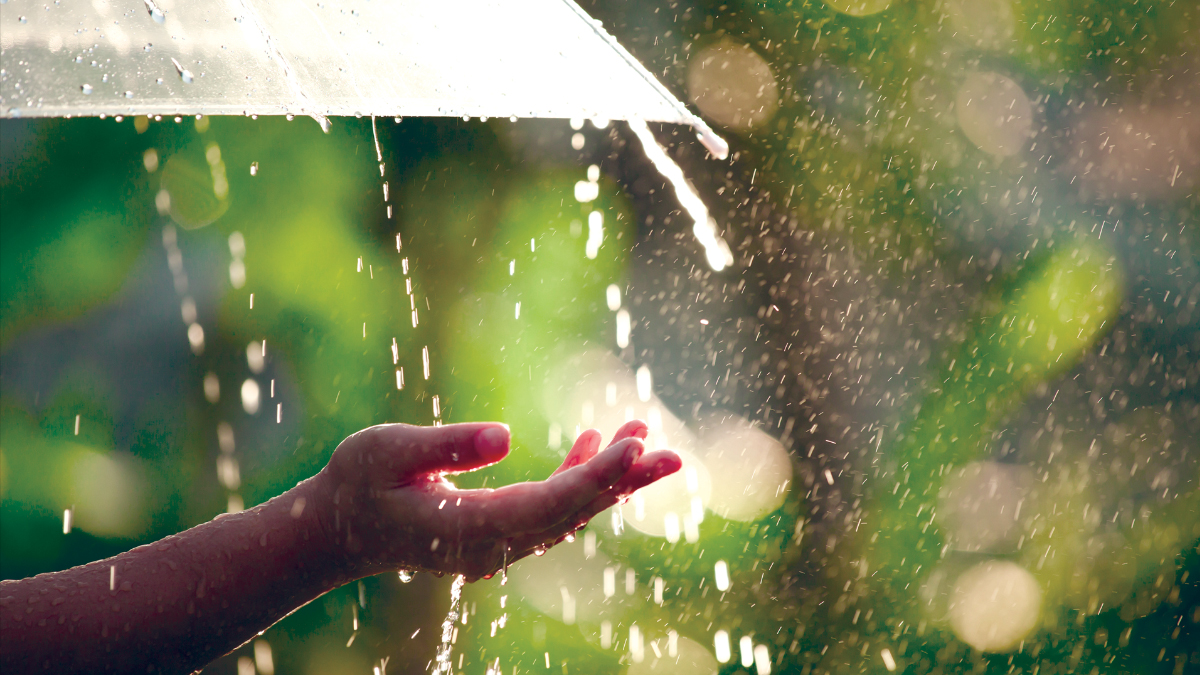 Over a dozen people were hurt and at least six people were killed in rain-related accidents in Balochistan on Monday, including two ladies and three small girls.

In many regions of the province, heavy rain and high gusts began in the late afternoon. Five people, according to accounts, were carried away by floodwater.

They claimed that numerous mud homes fell as Quetta was battered by severe rain and thunderstorms, uprooting numerous trees and power lines. 33 of the Quetta Electric Supply Company’s (Qesco) 72 feeders failed, leaving the province capital and its surroundings completely in the dark.

Officials from Qesco claimed that because of the intense rain and severe winds, the business closed some feeders.

Read Also | 5 tips to cool your home during summers

Low-lying portions of Quetta were severely impacted by flash floods coming from surrounding mountains, which caused mud dwellings to collapse and carried away the improvised homes of nomads.

The Provincial Disaster Management Authority reports that a house fell in the Sariab neighbourhood of this provincial capital, resulting in four fatalities. Two adults, a newborn, and two young girls who perished in floodwaters along the Eastern Bypass are among the deceased. Five ladies were hurt, according to the police, after a house’s wall in the Sariab Customs neighbourhood fell late at night.

Floodwater In The Sariab Mills Area

Four people who were attempting to rescue a car that had become caught in floodwater in the Sariab Mills area were washed away by heavy floodwater.

Many people who were living in mud and temporary structures were left homeless after their homes collapsed or were washed away. Due to flooding brought on by the torrential rains, the Badini Link road, Eastern Bypass, and slam regions were severely impacted.

Five mineworkers reportedly perished in the Gashtri area of Much in the Bolan district after being washed away by floodwater. In order to cross the temporary Nullah, the employees were trying.

Five persons, Hasil Khan, Meral Khan, Fazil, and Hussain Bakhsh, who were missing, were being searched for by Levies officers and other rescuers.

Due to severe rains in the Quetta, Kolpur, and Bolan areas, the local authority of Bolan district stopped the Quetta-Sukkur national route to traffic.