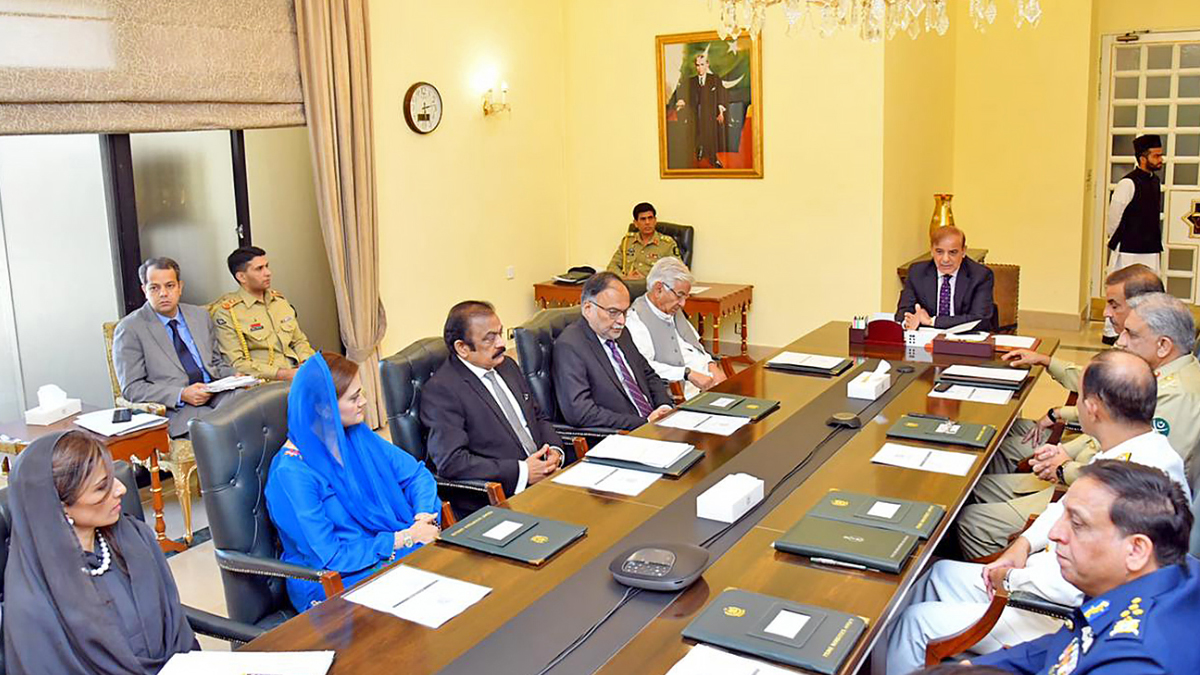 Four unelected politicians and 13 high-ranking government officials are among those invited to the Parliamentary Committee on National Security (PCNS) meeting on Tuesday (today) for a briefing by the top commanders on “national security issues,” including talks with the Tehreek-i-Taliban Pakistan, an organisation that is prohibited by international law (TTP).

A “notice” and the agenda for the meeting have already been released by the National Assembly Secretariat, indicating that a total of 125 people have been invited. NA Speaker Raja Pervaiz Ashraf will preside over the meeting in his capacity as chairman of the committee.

They Are Not Parliamentarians & Are Not Bound By Any Oath

Despite the fact that they are not parliamentarians and are not bound by any oath, the names of 62 “special invitees” on the list include JUI-F leader Maulana Fazlur Rehman, JI emir Sirajul Haq, PkMAP chief Mehmood Khan Achakzai, and NP president Dr. Abdul Malik Baloch.

Up to 108 senators and MNAs have been invited to the briefing. Among the “special invitees” are the four province chief ministers, the president and prime minister of AJK, the chief minister of GB, and former ambassador Muhammad Sadiq.

Three Fathers And Sons Will Be Present At The Briefing

Three fathers and sons will be present at the briefing since, in addition to Maulana Fazl, Asad Mehmood is already a committee member. The meeting will also be attended by former president Asif Zardari and his son, current foreign minister Bilawal Bhutto-Zardari, as well as Prime Minister Shehbaz Sharif and his son, Punjab Chief Minister Hamza Shehbaz.

On June 20, the National Assembly passed a motion allowing the speaker to use the assembly hall for the PCNS meeting during the budget discussion.

The PM Office hosted a special meeting of lawmakers where the military leadership, led by Army Chief Gen Qamar Javed Bajwa, updated them on the status of continuing negotiations with the TTP, a proscribed organisation.