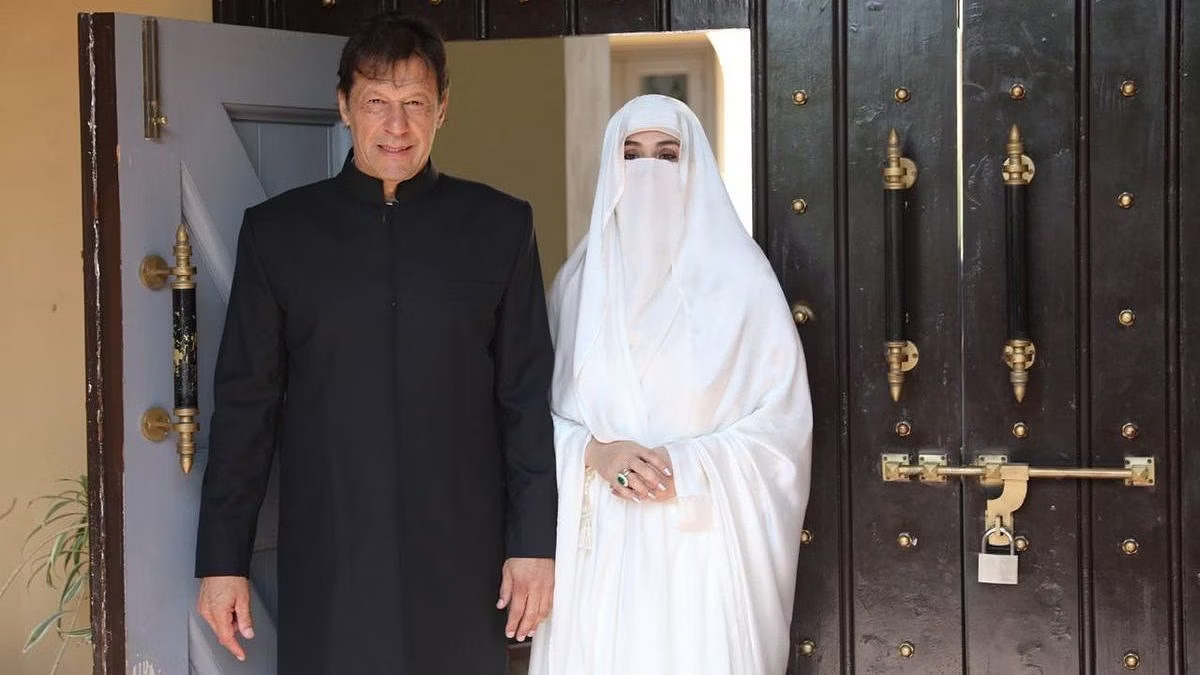 Following the leak of an audio clip in which Bushra Bibi is said to have told Pakistan Tehreek-i-Insaf (PTI) social media head Dr. Arslan Khalid to launch a “traitor trend” against political rivals, there have been rumours that the former first lady is not disinterested in politics. The PTI leaders have defended Bushra Bibi and called the audio clip “fabricated.”

Imran Khan’s chief of staff Shahbaz Gill claimed at a news conference on Sunday in Islamabad that the former premier and his wife were the targets of an “organised campaign” to “defame” them.

If their video and audio clips were made public, Mr. Gill said, the Pakistan Muslim League-Nawaz (PML-N) members would not be able to “present their faces.”

PML-N officials against the army commander

The PML-N was criticised by the PTI leader for previously making “derogatory remarks” about Gen. Qamar Javed Bajwa, the head of the army. He continued, saying that everyone was “aware of the disparaging remarks made by the PML-N officials against the army commander.” Imran Khan, during his speech at the Parade Ground [on Saturday], clearly declared that Pakistan cannot survive without the army.

Similarly, Dr Arslan Khalid also rejected the audio clip, terming it “fictitious”. The PTI leader claimed in a tweet that people disliked these “fake videos”. “Is the only thing left to do now recording hundreds of calls, manipulating voices to create unique phone calls, and then distributing them via lifafas—a name PTI uses for journalists who criticise its policies?” Dr. Khalid continued.

A day after Bushra Bibi’s alleged audio recording with Dr. Khalid began making the rounds on social media and mainstream media, the PTI leaders defended her. Bushra Bibi was seen telling Dr. Khalid in the purported video that Imran Khan had directed him to start social media trends labelling his opponents as “traitors.”

The video reveals that Dr. Khalid was instructed to label “Aleem Khan and others” as traitors on social media since they would be disparaging the PTI leader. The former first lady also requested, according to the video, that the PTI social media manager bring up the topic of “cypher” on social media. She allegedly also ordered Dr. Khalid to draw attention to the government’s decision not to purchase oil from Russia, calling it a “betrayal.”

According to reports, Bushra Bibi gave Dr. Khalid the directive to raise awareness of these concerns and to create trends that would show how “Imran Khan and the country were being deceived.”

Bushra Bibi is said to have instructed Arslan Khalid in the rumoured video to associate treason with any criticism of her and Farah Khan, the former first lady’s companion who left Pakistan in April. According to the video, Dr. Khalid reassured the former first lady that the social media team would designate the PTI critics as “traitors” as per her instructions.