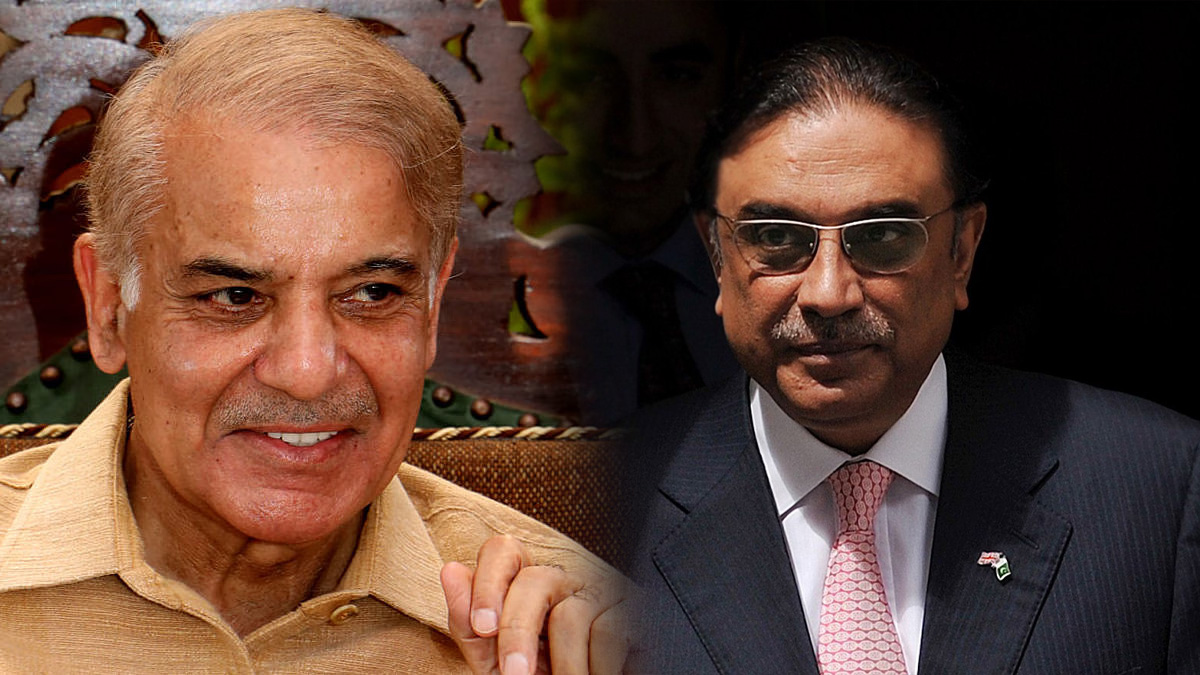 Syed Khursheed Shah, the federal minister for water resources and the head of the Pakistan Peoples Party (PPP), criticised Prime Minister Shehbaz Sharif on Sunday for skipping parliamentary sessions. He claimed that the “permanent solution to the current economic problem” is to bring about a revolution in the nation’s agricultural industry.

Shehbaz Sharif, like Imran Khan, does not attend parliamentary sessions, according to a statement from Mr. Shah, who previously served as the opposition’s National Assembly leader.

“We have not given due respect to parliament. The last prime minister likewise skipped its meetings. Additionally, our brother prime minister is absent from the legislature today,” he continued.

Nation is currently experiencing so many issues.

The PPP leader stated that institutions and politicians should ask themselves why the nation is currently experiencing so many issues. “Although we have a constitution, we have harmed it by mismanaging our economy. The current economy is debilitating, and not only one past government is to blame for it,” the speaker continued.

The PPP leader asked all political figures to put aside their differences and work together to find the best answers to the nation’s problems. “We must come together to save the nation, which is struggling with massive debts and unheard-of inflation.”

According to Khursheed Shah, the only solution to the current situation is an expansion in the agriculture sector. He continued, “We were thriving when we were generating nothing but had a solid farm basis.”

Mr. Shah encouraged the government to raise the country’s basic crop support price. “Increase support prices for cotton, wheat, and mustard to Rs8,000, Rs3,000, and Rs7,000, respectively, per 40kg. Farmers will be happy to pay Rs3,000 for a urea bag rather than Rs1,700. Withdraw the gas subsidy provided to urea companies and raise the cigarette tax in order to raise an additional Rs200 billion in taxes,” he continued.

According to the PPP leader, the only long-term solution to the nation’s economic crisis is an agricultural revolution. “By strengthening our agricultural foundation, we can get rid of the IMF.”