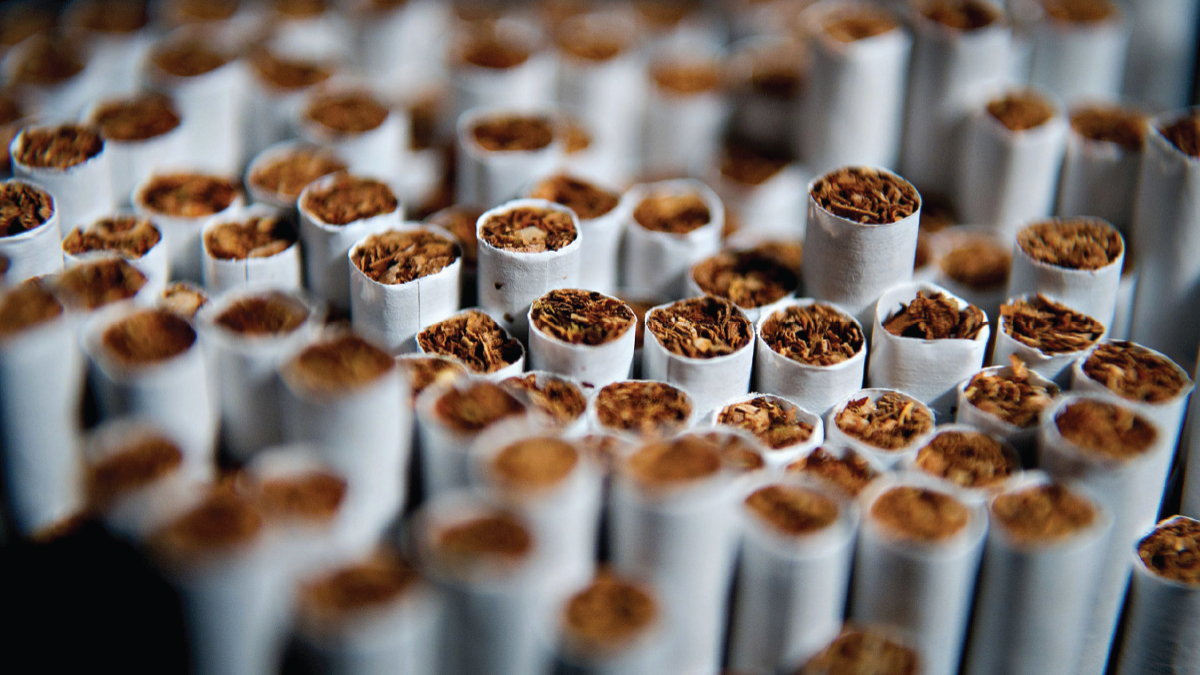 All tobacco companies are prohibited from selling cigarettes without tax stamps by the Federal Board of Revenue.

According to sources, FBR has mandated that all cigarette manufacturers apply electronic tax stamps starting on July 1, 2022, in order to sell cigarettes in the market.

FBR Enforcement Teams Will Not Permit The Sale Of Cigarettes

According to additional sources, FBR enforcement teams will not permit the sale of cigarettes without tax stamps and will seize the goods if they leave the production grounds.

If the remaining 13 local cigarette businesses want to sell cigarettes, they must also install track and trace. According to sources, 12 of the 13 tobacco companies are located in Mardan and Swabi, and one company is in Sargodha.

According to sources, all cigarette companies will be compelled to apply electronic tax stamps, which will prevent billions of rupees in tax fraud and boost tax income.

The official claimed that in order to prevent tax evasion, smuggling, and the illegal cigarette trade, FBR also regularly monitors merchants. It is important to note that the Peshawar High Court has lifted the injunction that local businesses had filed against the FBR to prevent them from paying for the track and trace system’s installation.