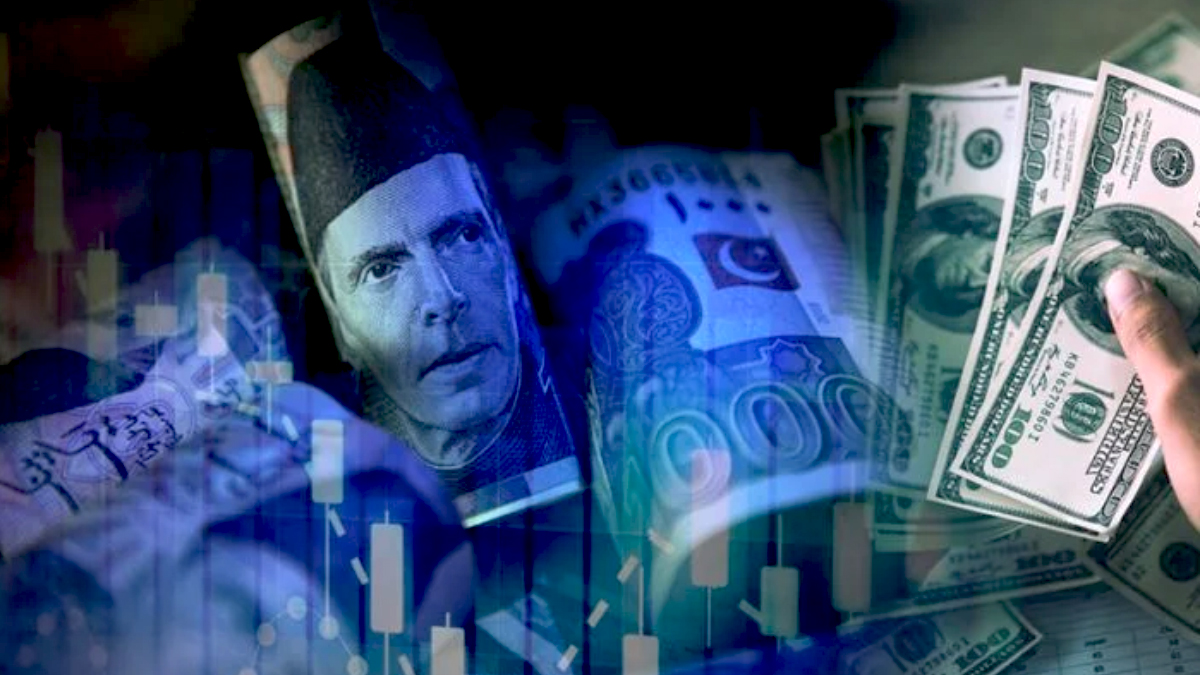 Today’s interbank market results showed increases for the Pakistani Rupee (PKR) against the US Dollar (USD).

Rupee Hit An All-Time Low Against The Dollar

Read Also | How to protect your money from inflation?

The PKR has increased by Rs. 7.37 against the USD since it hit its lowest point on June 22. Progress with the International Monetary Fund (IMF) following the widespread acceptance of the latter’s $6 billion loan programme was the driving force behind its recovery.

Rupee’s Recovery Has Also Been Aided By The $2.3 billion

The rupee’s recovery has also been aided by the $2.3 billion (RMB 15 billion) lending facility agreement with a group of Chinese banks, the revenues of which increased the State Bank of Pakistan’s reserves to $10 billion.

On the interbank market today, the PKR also slightly improved against other important currencies. It increased by eight pesos, 77 pesos, and five pesos versus the Australian Dollar (AUD), Pound Sterling (GBP), and Euro, respectively (EUR).

However, in today’s interbank currency market, it decreased 0.35 paisas in value relative to the Canadian Dollar (CAD).