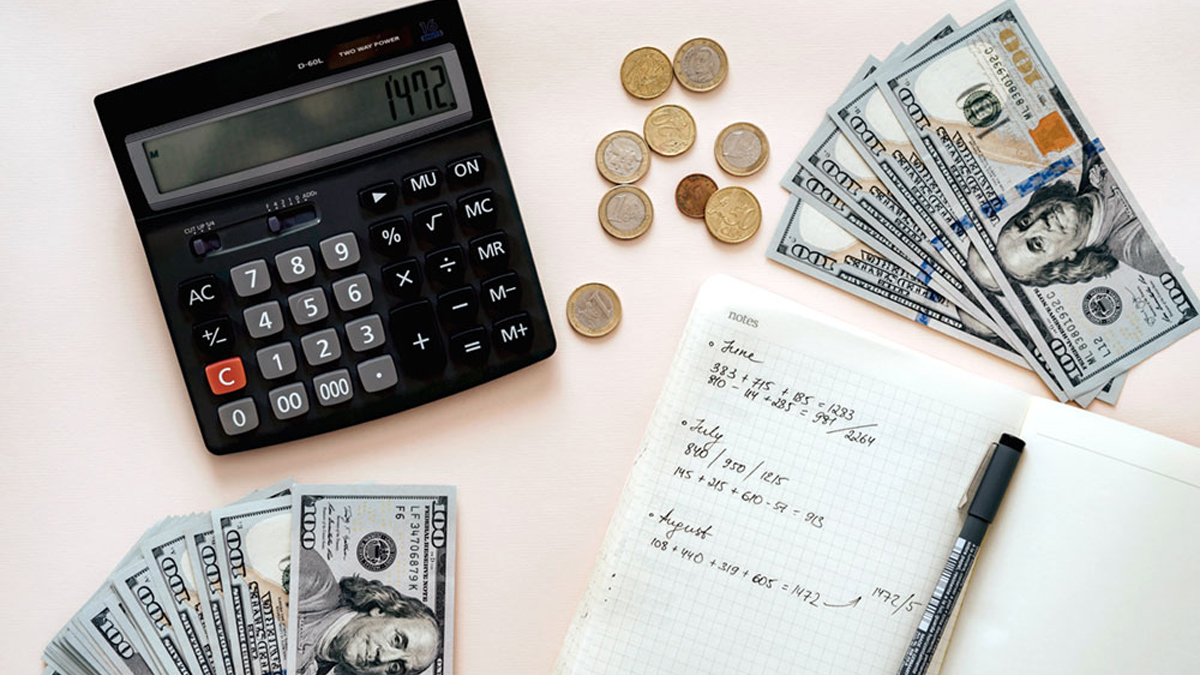 Inflation is raising prices for households in key areas of their monthly budgets — food, energy, and housing. That’s making it tough for consumers to avoid a financial hit, even as wages are also surging at their fastest rate in years.

But there are levers Pakistanis can pull — relative to their investments, jobs, and spending — that may help, as per financial advisors.

“You just have to control what you can control” is the mantra for people to survive in these days of high inflation as households are having to make very difficult financial decisions day in and day out.

Russia’s invasion of Ukraine was a contributor to inflation in March, especially for the prices of gasoline across the globe. It is pertinent to state that Gasoline accounted for more than half of overall inflation last month, though prices have fallen as oil prices have come down. Ukraine and Russia are also big agricultural exporters, and their conflict plays at least a small role in higher food prices.

As we all know, the Pakistani currency is discovering new lows against the US Dollar. It has crossed the 200-mark for the first time in its history — marking a loss of about 4100 pc in the past 50 years. As the rupee depreciates, there’s a significant spike in the level of inflation, leaving people in a mist of ifs and buts. But, every problem brings an opportunity along, and here’s what you have to capitalize on. People need to know that if they keep their wealth stashed in banks, they will witness a loss in its value over the due course of time. With that being said, it’s the right time to invest in real estate that will act as a hedge against inflation. Not only will their wealth stay at bay from depreciating, but it will also witness immense growth with monthly returns.