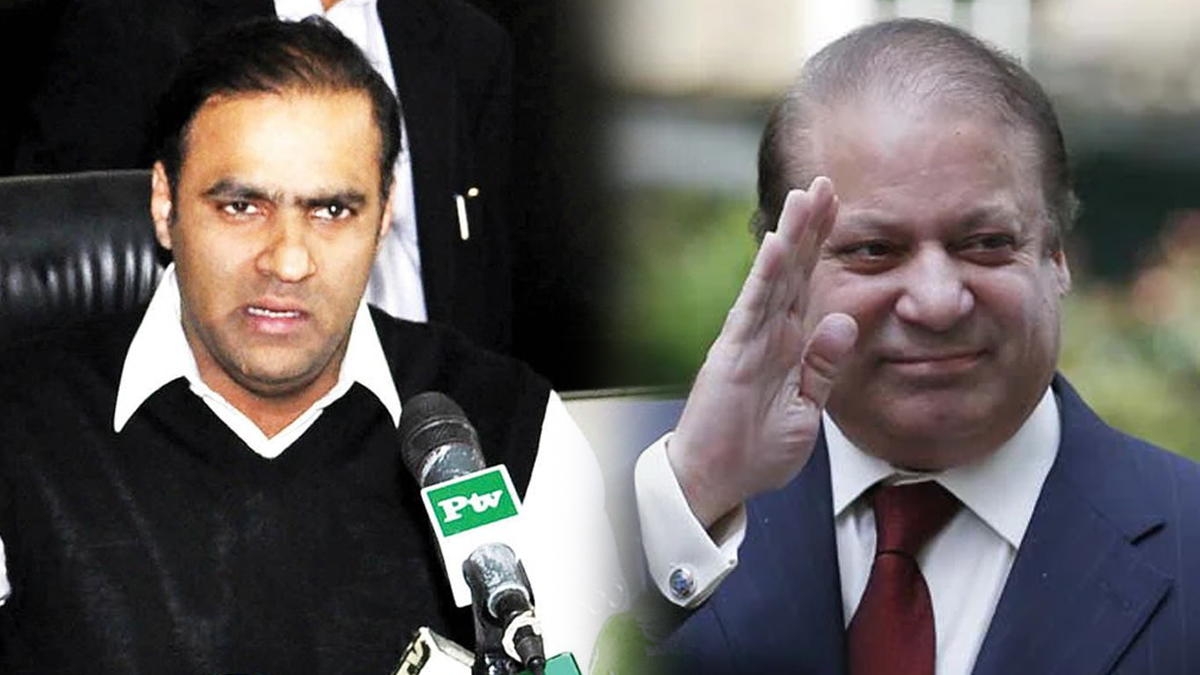 Talking to reporters after returning to Pakistan from London, the ex-federal minister alleged that efforts were underway to turn Pakistan into a Banana Republic State. He said the PML-N was working to rescue Pakistan.

It is pertinent to state that Nawaz Sharif has been living in England’s capital, London, for two years due to health reasons.

Shehbaz Sharif got a briefing from the diplomatic staff after assuming charge of his office about the issuance of a passport to the PML-N supremo. Moreover, Pakistan’s mission in London was asked to issue diplomatic passports to the former prime minister and former finance minister Ishaq Dar.

However, the diplomatic staff said that only Nawaz Sharif can be issued a diplomatic passport, not Ishaq Dar, on which Shehbaz directed to issue a normal Pakistani passport to Dar.

Govt bans all imported items except itself