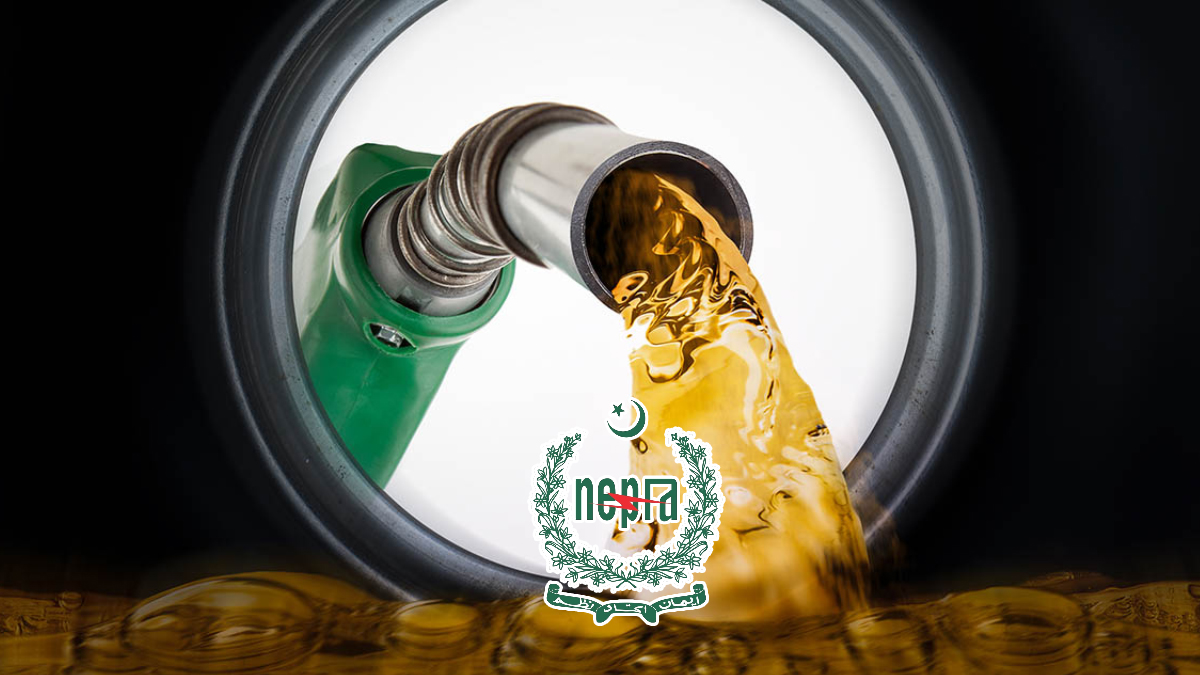 On Monday, the National Electric Power Regulatory Authority (Nepra) approved K-Electric’s request to charge customers an unprecedented additional fuel cost adjustment (FCA) of Rs9.42 per unit for power used in May. This allowed K-Electric to raise an additional Rs19 billion in finances in August.

The regulator reviewed KE’s request for an increase of Rs11.34 per unit for the specified month to raise Rs22.65 billion at a public hearing presided over by Nepra Chairman Tauseef H. Farooqui, but after minor disallowances came up with a rise of Rs9.42 per unit. Nepra discovered that KE had incorrectly estimated the cost of its fuel import from the national grid, which was really Rs13.83 per unit.

The regulator reduced the FCA to Rs9.42 instead of the Rs11.34 per unit reported by KE by deducting an FCA of Rs1.68 per unit due to the discrepancy in fuel costs and 24 paise per unit due to under-utilisation of efficient plants.

In July, the privately-owned electricity provider located in Karachi requested permission from the regulator to impose these charges in an effort to solve its financial problems. However, Mr. Farooqui refused the request to bill consumers for such a large fee in July when they were already being charged Rs5.28 per unit FCA for power used in April.

Increase In Fuel Costs Of About 143 Percent

The power utility claimed in its petition that it had charged a reference fuel cost rate of Rs16.88 per unit in May, but actual fuel costs came to Rs28.22 per unit, leaving a gap of Rs11.34 per unit due to an increase in fuel costs of about 143 percent on its own, and a 52 percent increase in power purchase costs, including those of the national grid.

May’s monthly fuel cost adjustment was significantly impacted by an increase in the cost of furnace oil and power from the Central Power Purchasing Agency (CPPA). Furnace oil prices jumped by 38% from March to May, while RLNG prices increased by 50% from March to May.

Increase In Fuel Prices On The Global Market

The team from KE, lead by its CEO Moonis Alvi, informed the regulator that the increase in fuel prices on the global market was the main cause of the increased FCA. Additionally, due to the LNG supply default, the KE received less RLNG.

Rafique A. Shaikh and Maqsood Anwar, two Nepra members, criticised the power company for not using less expensive fuel that was readily available, but the KE’s staff said that it wasn’t. The members questioned why it didn’t choose wind energy from the Thatta and Jhimpir corridors.

However, the KE team said that because the power deficit was a national occurrence, KE was only receiving roughly 1,100MW from the national grid, which was the maximum amount the power utility could receive from the grid.