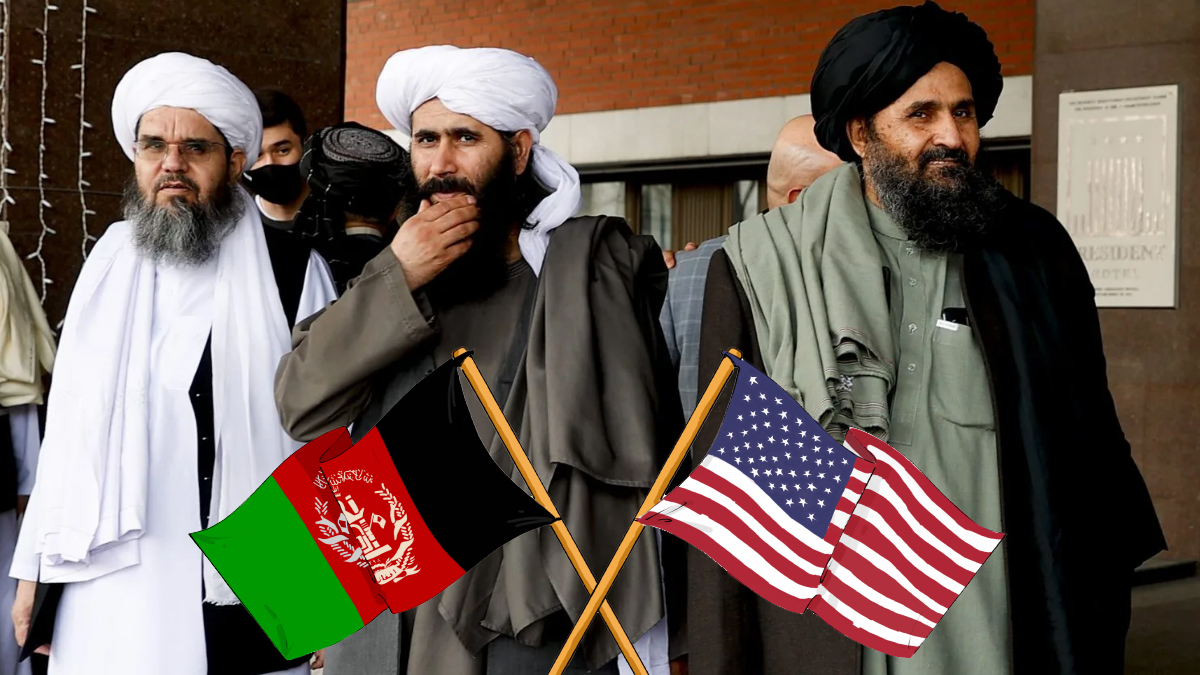 Positive Relations With the United States

Sheikh Hibatullah Akhundzada, the top Taliban official, repeated Wednesday that Afghanistan will not permit anybody to “exploit its land against its neighbours” and expressed his government’s wish for “positive relations” with the United States.

The Taliban leader’s most recent remarks are believed to be more moderate than those he made in an address to a conference of scholars last week, when he said that the world should not meddle in Afghanistan’s internal affairs because the nation is ruled by the Taliban and does not follow orders from outside sources.

We Will Not Stray From Islam Or Sharia

Akhundzada had remarked at the ulema moot, “You (the Americans) have dropped the mother of all bombs (in Afghanistan), and [even] if you use the atomic bomb against us, we will not stray from Islam or Sharia.”

The supreme commander of the Taliban made reference to the United States today for the first time in the open, emphasising the desire of the Islamic emirate to have cordial ties with Washington.

Akhundzada stated in his message for Eidul Azha that “we seek strong diplomatic, economic, and political relations with the globe, including the United States, and we consider this in the benefit of all sides.”

The Taliban chief allayed neighbours’ worries about them being attacked on Afghan soil.

We reassure everyone in the region, including our neighbours, that we won’t permit anyone to use our territory to jeopardise the security of other nations. Additionally, we do not want foreign nations meddling in our domestic matters, Akhundzada stated.

Pakistan has long claimed that its armed rivals are attacking border posts from Afghan territory.

In peace negotiations between Pakistani security officials and the outlawed Tehreek-i-Taliban Pakistan, the Taliban administration has served as a mediator (TTP).

The negotiations have gone through several rounds, but little has changed. Both parties are, however, maintaining an indefinite cease-fire.

The Taliban leader mostly addressed internal issues in Afghanistan in his speech, leaving out any mention of the opening of institutions for girls to receive higher education. Since the Taliban withdrew their decision to allow females to attend high schools in March of this year, the international world has been pleading with them to reopen the schools.

The Taliban administration, according to Akhundzada, “pays attention to education, with special emphasis on religious as well as modern subjects for youngsters,” and “the Islamic emirate acknowledges its value and will strive hard for its future advancement.”

The Taliban leader also addressed the growing worries about restrictions on freedom of expression in Afghanistan both inside and outside of the nation.