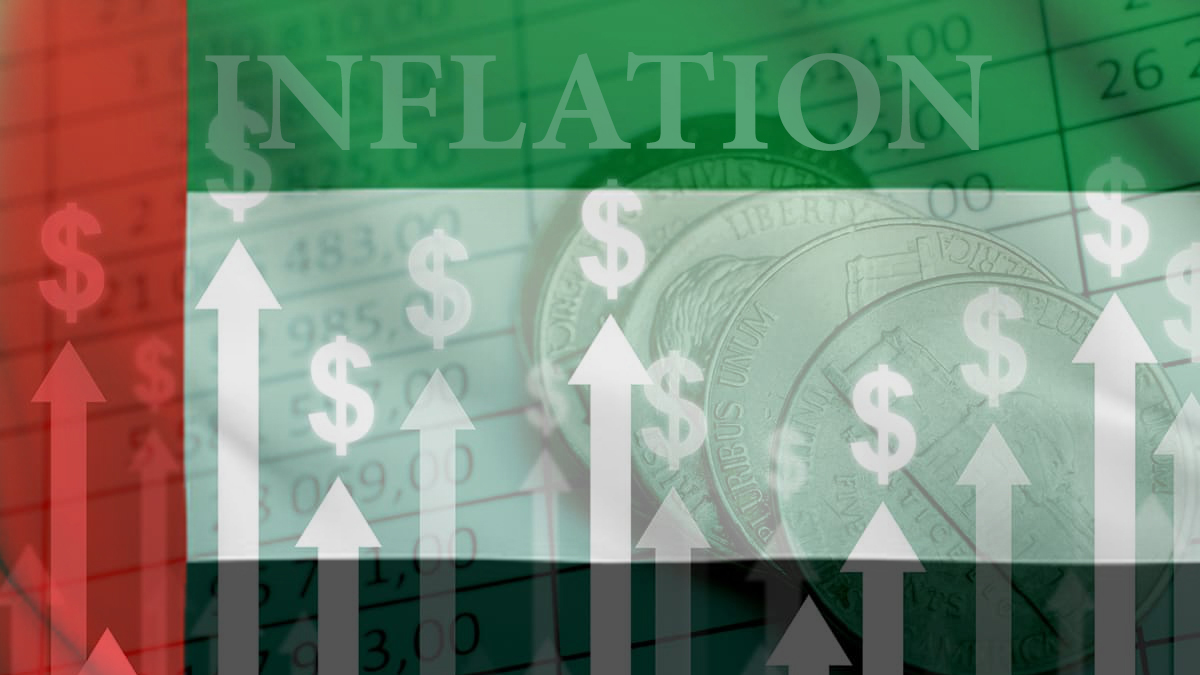 Effort To Protect Its Citizens From Growing Living Expenses

In an effort to protect its citizens from growing living expenses, the United Arab Emirates is increasing governmental spending on social assistance by billions of dollars.

On the other hand, Saudi Arabia is also using several comparable strategies.

To help low-income Emirati households cope with the country’s skyrocketing inflation, the UAE is increasing the amount of aid it gives them to 28 billion dirhams ($7.6 billion), while King Salman of Saudi Arabia has approved a 20 billion riyal ($5.33 billion) grant.

According to state news agency WAM, the UAE’s increased budget allocation includes raising existing benefits and establishing new ones aimed at reducing the impact of inflation on food prices as well as growing fuel and household energy expenditures.

The UAE has always taken care of all of its inhabitants, especially in the vital areas of healthcare, housing, and education. However, President Sheikh Mohamed has authorised a doubling of social support money for qualified Emiratis with low income, up to Dh28 billion ($7.6 billion). Other incentives are also included, such as a 50% rebate on water and energy for consumption of more than 4,000 kilowatts and less than 26,000 gallons, respectively. Support payments are available for both the unemployed and particular family members.

Mohammed Ahmed, a 41-year-old resident of Fujairah who mints Dh6,000 a month, called it a “good choice that would help us all.”

UAE Is Also Striving To Help Those In Need

The UAE is also striving to help those in need in other countries. Most recently, aid was sent to Afghanistan, where a field hospital with 75 beds and two operating rooms was established to aid those hurt in last month’s earthquake.

Of the nearly 10 million residents of the UAE, the majority of whom are foreign workers and their families, 10% are Emiratis.

Expansion Will Not Immediately Benefit Them

They are largely low-paid blue-collar workers who are almost entirely foreigners, therefore the benefits expansion will not immediately benefit them.

Residents of the UAE, including nationals and foreigners, have recently expressed their concerns over growing living expenses, with retail petrol prices alone increasing by about 80% so far this year.