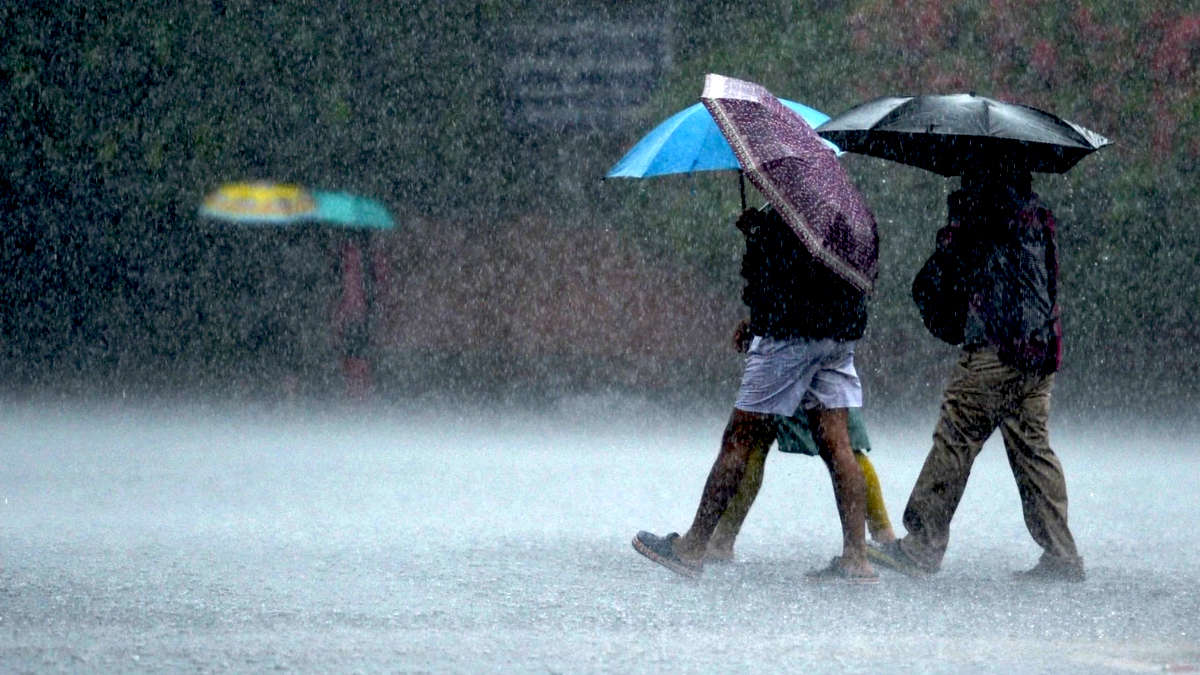 A heavier-than-expected downpour hit Balochistan and Gilgit-Baltistan, where challenging terrain is thought to be impeding rescue efforts, resulting in at least 15 fatalities, including women and children.

Ten persons were slain in Balochistan during the course of the last 48 hours, bringing the total to 30. According to Assistant Commissioner Liaquat Kakar, five people—four women and a little boy—were killed when a flash flood from adjacent mountains surged through the Khusnob neighbourhood of Qila Saifullah.

Numerous Families Were Left Without A Place To Live

Numerous families were left without a place to live because more than 90% of the area’s mud dwellings were severely damaged.

After Quetta, according to officials, Qila Saifullah has been the area most severely impacted by torrential rains and flash floods.

Frontier Corps Is Helping Us

Frontier Corps is helping us move the afflicted population to safe locations, he said, adding that 200 tents have been set up for the displaced people.

A rescue and relief effort has been started, according to ISPR authorities, and the local population is being relocated to temporary settlements.

Search Operation Is Currently Being Conducted

Five persons were washed away in floods, according to officials in the Loralai area; two of them were rescued, and a search operation is currently being conducted to find the other three.

According to Deputy Commissioner Atiq Shahwani, flooding caused some damage to the Loralai Sher Jan Dam.

Flood-Related Incidents In The Zhob Region

According to Deputy Commissioner Muhammad Ramzan, at least two persons were killed in flood-related incidents in the Zhob region and a number of homes were destroyed.

He claimed that supplies for emergency relief, such as tents, food, potable water, and blankets, are needed by the populace. Two kids are said to have perished in floodwater in Noshki.

Four Women And A Child Were Died

In the Ghizer district’s Sherqila village, at least five people—four women and a child—were killed as they were swept away by flash floods.

Three kids have been hurt, and three more have gone missing after being carried away in the flood brought on by glacier melting brought on by an exceptionally hot spell.

Injured Have Been Sent to Gilgit

Local volunteers and Rescue 1122 personnel have rescued the dead bodies, and after administering first aid, the injured have been sent to Gilgit.

Numerous homes, roadways, electrical and communication infrastructure, agricultural grounds, and irrigation systems were also harmed by the flowing water. In the region, two tent towns have been built, and a medical camp with supplies including food, blankets, and relief items has also been set up.

250 households That Are Homeless

There have been up to 250 households that were made homeless relocated.

Due to the suspension of telephone and road connectivity, locals and visitors have been left stranded in several sections of the Ghizer, Gilgit, Hunza, Nagar, Shigar, Skardu, Ghanche, and Kharmang districts.

Flash floods also destroyed bridges and damaged roads, cutting off Tolti Yasin’s 80 families from the outside world. Similar to this, extensive areas of agricultural land, irrigation channels, and link roads were destroyed by flash floods in eight villages in the Roundu area of Skardu district.

In the meantime, Mushbar nullah became a lake when floodwater from Khemat nullah in Ghizer’s Yasin Valley obstructed its outlet. Houses, stores, and other infrastructure were also damaged by floods in the Gilgit neighbourhood of Guro Juglot and several other districts of Ghanche.