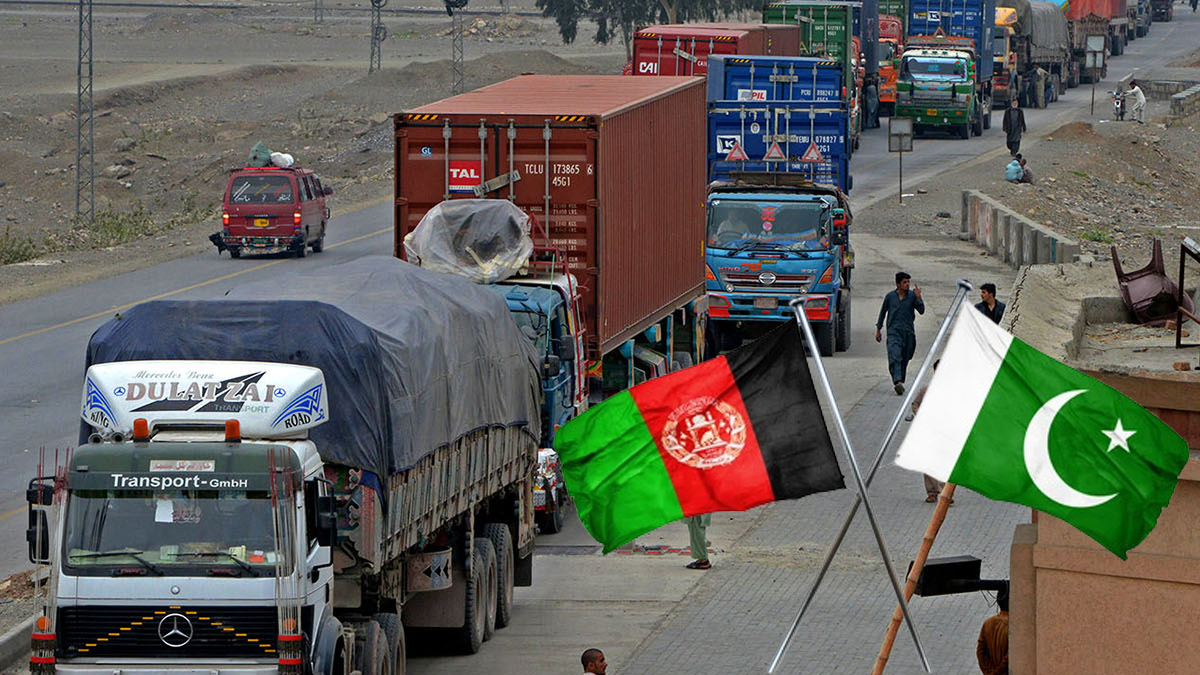 Due to the lack of tradable currency through banking channels, the government on Tuesday made the significant decision to permit trade of all products to Kabul in the rupee via land routes. This decision came as Pakistan’s exports to Afghanistan saw a further decline since the Taliban seized control of Kabul in August 2021.

One of the strategies to stop the declining trend in the upcoming months is thought to be switching the trading currency from the dollar to the rupee.

A summary of the commerce ministry’s amendment to the Import Policy Order (IPO) to permit trade with Afghanistan in rupees for a year was accepted by the Economic Coordination Committee (ECC) of the Cabinet.

The government checks the items that are imported through the State Bank of Pakistan without foreign exchange and uses EIF as a tool to track the origin and outflows of international remittances.

Government Has Approved The Export Of Twenty Different Goods

Currently, the government has approved the export of twenty different goods, including cement, fruits, and vegetables, to Afghanistan.

Since the Taliban seized power and proclaimed their authority over Afghanistan on August 15, 2021, Islamabad has provided Kabul with humanitarian assistance as well as waivers of duties and taxes on a variety of goods, including fresh and dried fruits, vegetables, and other food items.

Due to this choice, there was an extraordinary rise in the import of goods from Afghanistan. Since the Taliban seized power, Pakistan’s trade surplus with Afghanistan has changed into a deficit, and imports have significantly increased.

Imports From Afghanistan Increased by 37%

According to the data, Afghanistan’s large-scale imports put undue pressure on the currency by causing dollar outflows. Additionally, it is thought that another reason for the continued trading in dollars is currency smuggling.

The government’s decision to let the export of a few commodities in rupees did not have the expected impact on exports, which fell precipitously in just one year.

Government has Already Approved the Export

On January 22, Pakistan permitted the land-based export of 14 more products to Afghanistan. The choice has made it easier for the Taliban-led government to import basic foods from Pakistan while they wait for the West to recognise their authority.