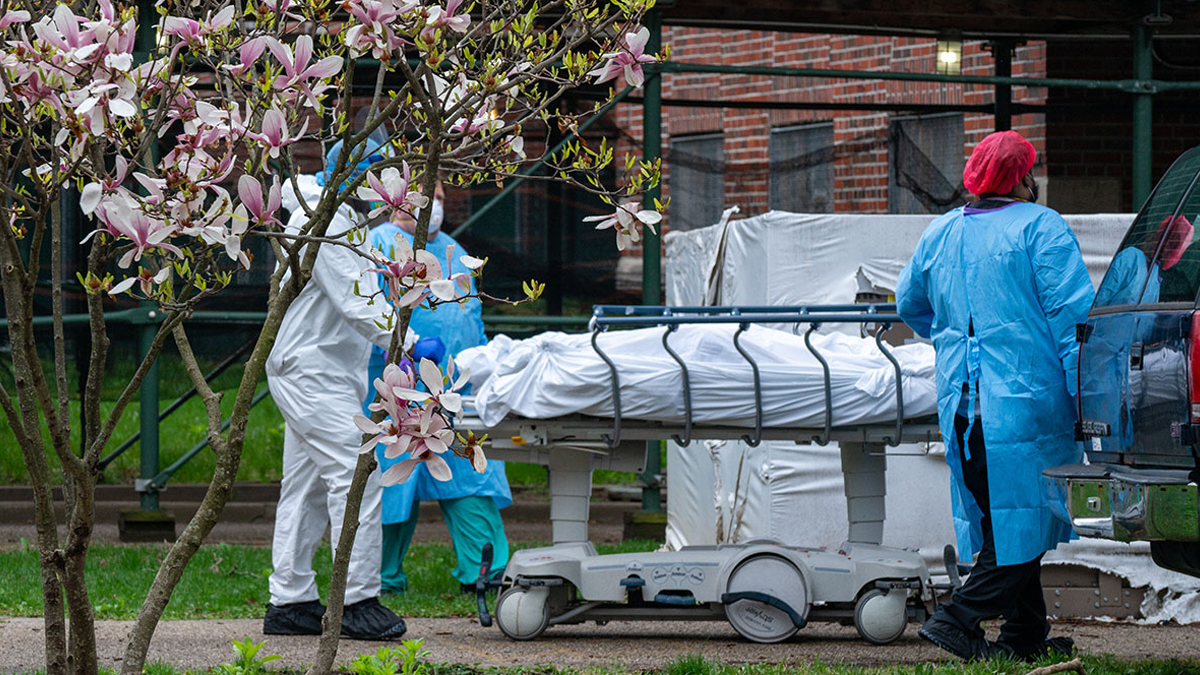 After a break of more than four months, Pakistan appears to be preparing for the sixth wave of Covid-19 as the nation recorded nine fatalities on Thursday.

The national positive rate, which had been above 4% for the previous week, fell to 3.77 percent while the number of tests performed rose by 30%.

But unlike earlier waves that were thwarted by smart lockdowns and tight adherence to SOPs in public locations, cities across the nation still appear to be lacking in any such preventive measures. As people return home for the Eid holidays, transportation hubs like railway and bus stations are also getting busier, sparking concerns that they could turn into the epicentres of super-spreader occurrences.

According to data from the National Command and Operation Centre (NCOC), nine persons died as a result of the infection.

Earlier, on March 4, more than nine deaths were last noted.

Rise In The Number Of Daily Covid Tests

Further analysis of the data revealed a rise in the number of daily Covid tests, from a little over 15,000 to 23,125, from their prior level. Due to more testing, the positivity rate in Pakistan as a whole remained below 7 percent, with Karachi topping the list with 6.49 percent.

Although the NCOC has not formally proclaimed the sixth wave of the pandemic, professor of microbiology Javaid Usman said that it was a reality that instances were increasing both in Pakistan and around the world.

“The lifting of travel restrictions abroad is the cause. The sub-variant BA-5 of Omicron is currently circulating throughout the world, but the good news is that it only causes bronchitis and does not progress to pneumonia. Additionally, comorbidity rather than only virus-related fatalities account for fewer hospitalizations,” he added.

An infection of the lungs’ major airways, known as bronchitis, results in irritation and inflammation of the airways. Comorbidity is the simultaneous presence of multiple diseases, such as diabetes, high blood pressure, and cardiac issues.