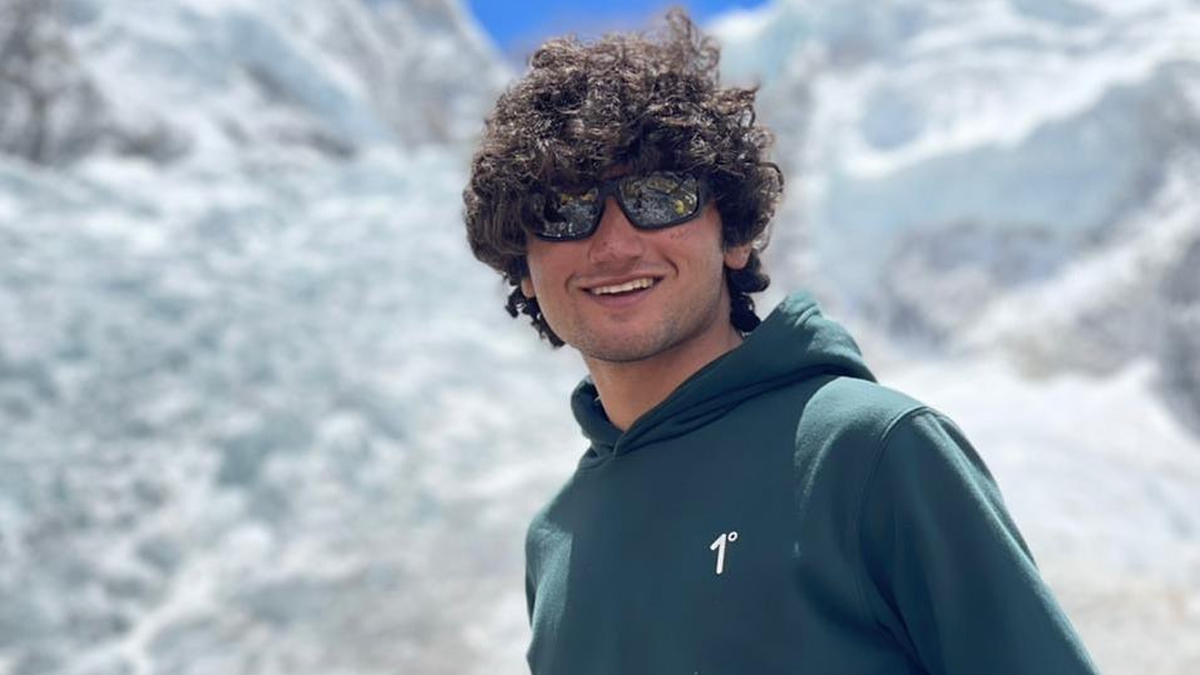 Mountaineers Fazal Ali of Shimshal in Gilgit-Hunza Baltistan’s region and Shehroze Kashif of Lahore, who were previously reported missing, have been spotted leaving camp 4 on Nanga Parbat, officials said on Wednesday.

On Tuesday morning, the two climbers reached the top of Nanga Parbat, the ninth-highest mountain in the world at 8,126 metres. The pair, though, was said to have vanished as they were returning.

The disappearance of Kashif and Ali between camps 3 and 4 (7,000–8,000m) when they were descending from the summit was confirmed by GB Home Secretary Iqbal Hussain Khan. Within hours, the British government launched a rescue effort, he continued.

In a statement on Wednesday, Khan said that police officers stationed at camp 3 had confirmed that telescopic images showed the mountaineers leaving camp 4 and that they were “okay.”

The two mountaineers “spent the night in the open to wait for weather to get clear and continued their descent early in the morning,” according to an update posted on Kashif’s official Facebook page.

The statement said, “The pair is displaying outstanding resiliency and willpower to manage things on their own in the death zone and is now close to Camp 3.”

Hardest and Deadliest Mountains in the World

One of the hardest and deadliest mountains in the world is Nanga Parbat.

On June 30, Kashif and his companion Ali arrived at the Nanga Parbat base camp. On Monday night, they began their assault on the peak via Kashfar wall.

Kashif “established another global record by summiting Nanga Parbat,” according to Alpine Club of Pakistan (ACP) Secretary Karrar Haidri, who also noted that the teenage climber had already ascended eight of the 14 8,000-meter peaks.

He wants to be the world’s youngest mountaineer to conquer all 14 8,000-ers.