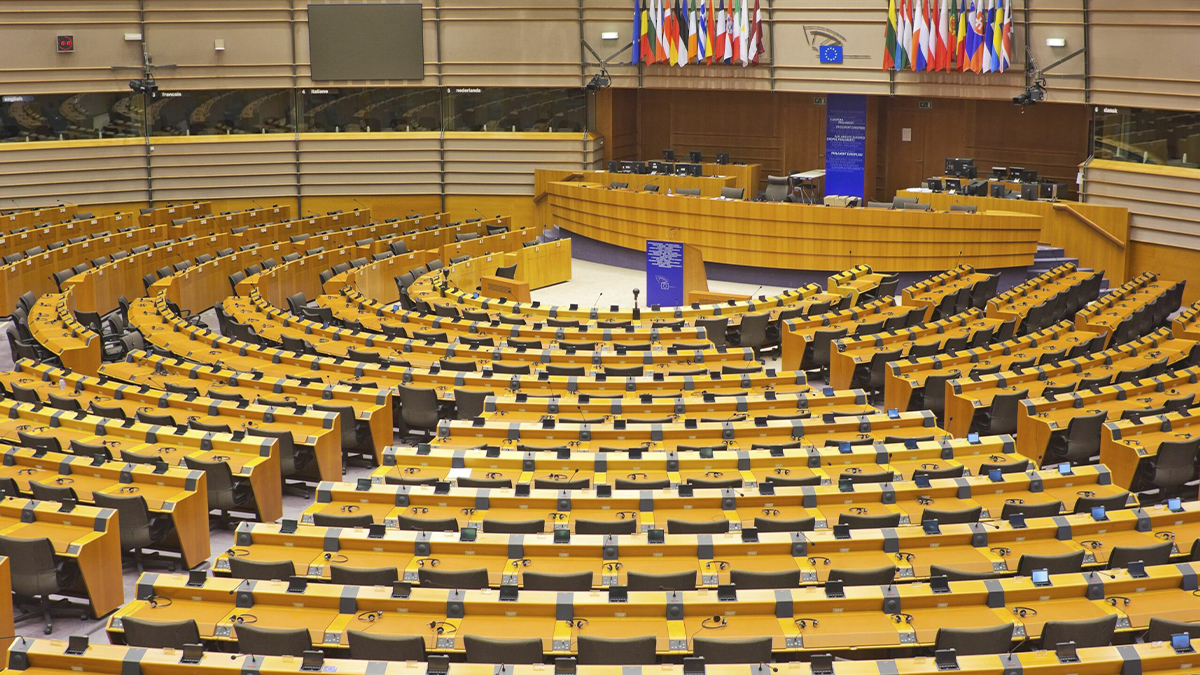 PPP’s Demand That A Parliamentary Committee Oversees The Process

The military gave in to the Pakistan Peoples Party’s demand that a parliamentary committee oversees the process on Tuesday, and as a result, the peace talks with the outlawed Tehreek-i-Taliban Pakistan (TTP) received approval from the committee.

Except for Mohsin Dawar, the leader of the National Democratic Movement, there was almost universal agreement that the discussions should go forward, a meeting participant told Dawn.

The Parliamentary Committee on National Security formally endorsed the negotiation process and the creation of a “Parliamentary Oversight Committee,” according to a statement from the Prime Minister’s Office about the meeting.

The parliamentary approval of the controversial conversations with the banned organisation that has claimed nearly 70,000 lives in the nation is considered as a major endorsement of the process, which had hitherto been largely managed by the military in complete secret.

Behest Of The Afghan Taliban

On the behest of the Afghan Taliban, negotiations with the TTP started in October of last year but failed soon after. After the TTP launched several attacks on security troops, the process was covertly restarted in April, and a truce was ultimately reached. The talks are still ongoing, and a three-month truce is being observed.

With the participation of tribal elders, certain Pashtun politicians, and clergy, the negotiations have recently assumed a more public presence.

Military and intelligence personnel informed the legislators that the purpose of the negotiations with the TTP was to “strengthen regional and domestic peace.” The political leadership was informed that the situation presented a chance to put an end to the dispute.

The 27 members of the high-powered parliamentary committee, which is made up of the prime minister, the leaders of the house, and the opposition in the Senate, as well as the leaders of parliamentary parties, attended the four-hour meeting, which was presided over by Speaker National Assembly Raja Pervaiz. Members of the Senate’s and the National Assembly’s defence standing committees had also been invited.

Approximately 62 special invitees were also included on the lengthy list, which also included JUI-F leader Maulana Fazlur Rehman, Jamaat-i-Islami emir Sirajul Haq, chief ministers of the four provinces and Gilgit-Baltistan, the president and prime minister of AJK, the special envoy for Afghanistan, and other influential lawmakers.

This meeting came after the military leadership briefed the legislative leaders on the TTP discussions on June 22 at the PM House.

PPP Chairman And The Minister Of Foreign Affairs

Bilawal Bhutto-Zardari, the PPP chairman and the minister of foreign affairs, called for the creation of a parliamentary committee to oversee the negotiations.

The military leadership acknowledged that no extra-constitutional concessions would be made to the TTP in the ongoing dialogue, and any agreement made with the group would be subject to parliamentary approval, in keeping with the assurance given to the leaders of political parties at the previous meeting.

The TTP has made several demands in the negotiations, including the removal of security personnel from the former tribal regions, the reversal of the 2018 merger of tribal agencies with Khyber Pakhtunkhwa, the release of its fighters, and restitution for the harm it endured.