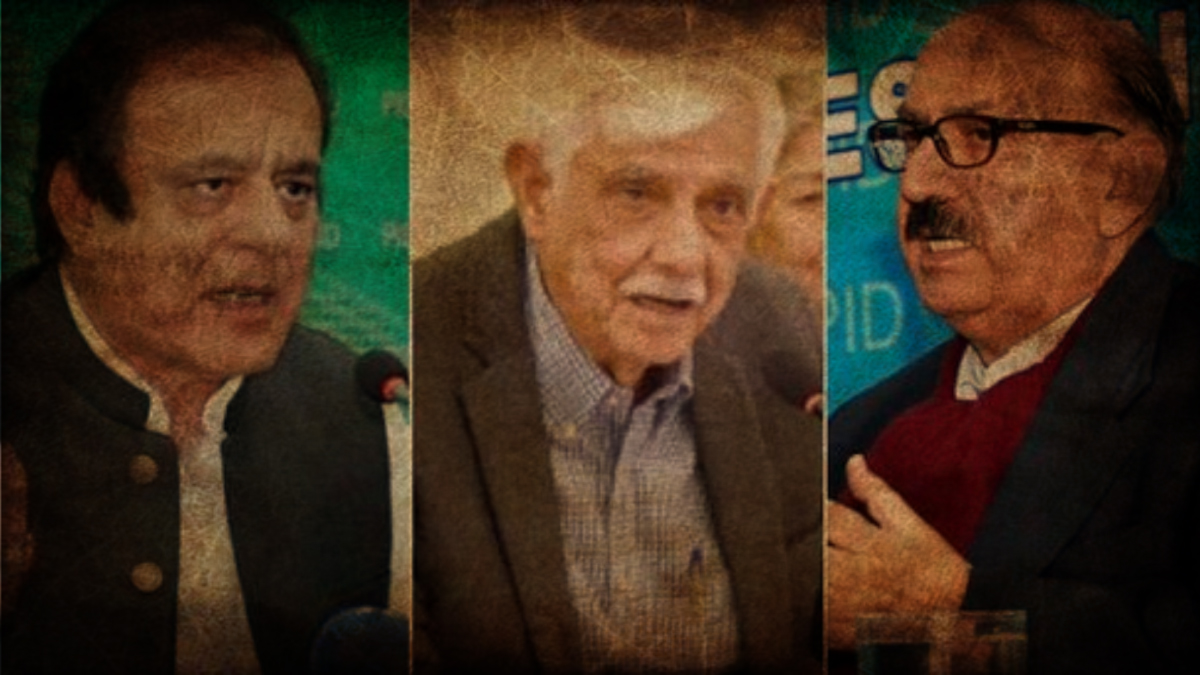 In an unusual twist to the 2018 Result Transmission System (RTS) fiasco, the Pakistan Tehreek-i-Insaf (PTI) has claimed that it was a victim, not a beneficiary of the system’s failure, while holding it responsible for a hung parliament.

The PTI that had won the 2018 general election has come up with the claim of being “fraudulently deprived” of more than a dozen seats in the parliament, just days after the National Data­base and Registration Authority (Nadra) declared its intent not to manage the RTS for the next general election.

PTI Was A Victim

“We were fraudulently deprived of 15 to 20 National Assembly seats. The PTI was a victim, not a beneficiary of the glitch,” PTI Senator Shibli Faraz said.

While talking to a journalist, Senator Faraz chided the Pakistan Muslim League-Nawaz (PML-N) for calling PTI a beneficiary of RTS failure, recalling that the then Nadra chairman Usman Yusuf Mobeen had been appointed by the PML-N.

Minister for Science and Technology

Mr Faraz, who also served as Minister for Science and Technology during the previous PTI government, said that a clog-free app, backed by blockchain technology, had been developed under his ministry’s supervision for efficient result transmission, eliminating the risk of votes being manipulated after being cast and before being tabulated.

Under the system, he explained, data was recorded instantly when voters cast ballots using electronic voting machines at polling stations, and the result was transmitted simultaneously to the respective returning officer and the Election Commission of Pakistan by the presiding officer after getting it signed by polling agents.

He alleged that the incumbent ruling coalition was averse to the use of technology in the electoral process, knowing it could win ‘only through rigging’, which would not be possible under the voting machines system.

PML-N Senator Irfanul Haq Siddiqui, when contacted, called for the formation of a powerful parliamentary panel, with strong terms of reference, to probe the 2018 RTS failure.

PTI Being The Ultimate Beneficiary

He said a ‘meaningful probe’ could not take place in the past, as the PTI being the ultimate beneficiary of all this came into power in 2018. He said it should also be probed if the system had crashed or its use had deliberately been avoided after a specific time to ‘achieve some desired objective.

He said the panel should quiz the then Nadra chairman and other relevant officials to investigate reasons and impact of the RTS failure. It should also be dug out who was supervising the entire process and tabulating results, he said.

The PML-N senator believed the investigations were necessary to ensure that the next general election was acceptable to all.