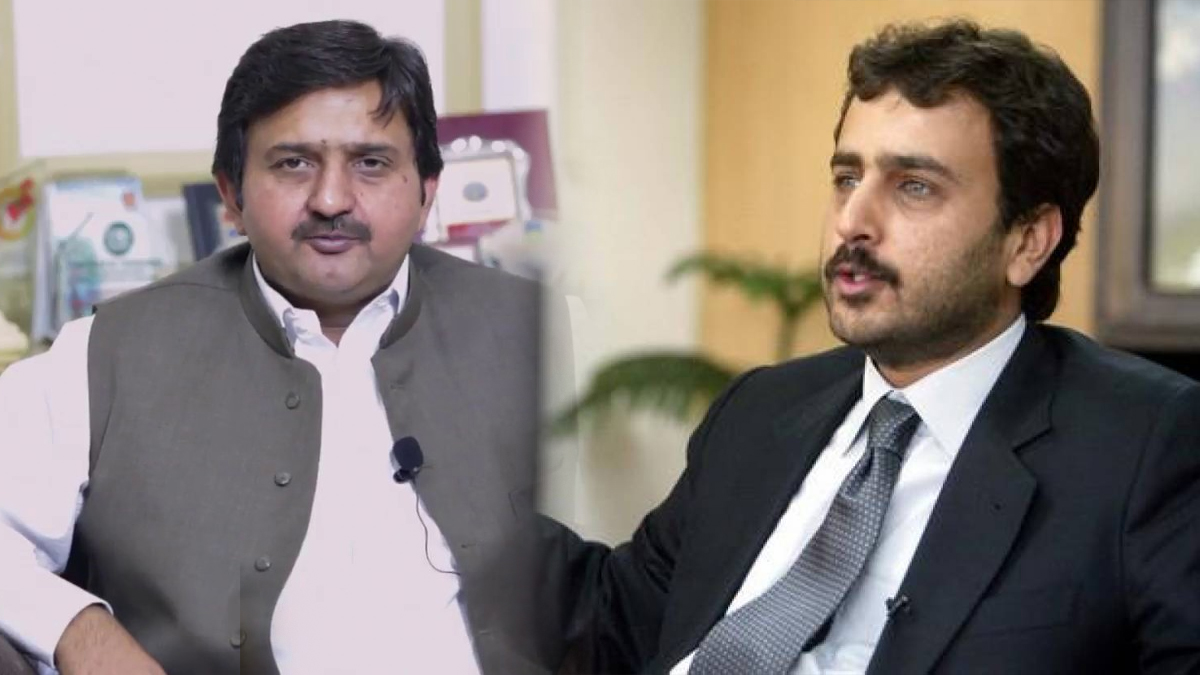 The PML-N leadership has “sacrificed” two more ministers to strengthen the party’s campaign for the July 17 by-elections on 20 seats in the province legislature after becoming concerned about the “weak” stance of some of its candidates.

PML-N asserted that both ministers resigned

Malik Ahmad Khan and Sardar Awais Leghari, the provincial law and finance ministers, submitted their resignations to the chief minister of Punjab on Tuesday, citing “personal reasons.” The PML-N asserted that both ministers resigned because they had to support the party-endorsed candidates in the by-election campaign.

Sardar Ayaz Sadiq, the federal minister for economic affairs, and Salman Rafique, the minister for Punjab, both resigned the day before Eidul Azha to manage the party’s campaign in PA-158, Lahore.

PPP that pledged support for the PML-N

Hamza’s cabinet has decreased to five members after the departure of three Punjab ministers, including two from its ally Pakistan Peoples Party. Although its two ministers, Hasan Murtaza and Ali Haider Gilani, respectively, represented Jhang and Multan, where by-elections would be conducted for three seats (PP-125, PP-127, and PP-217) out of the 20 Punjab Assembly seats on Sunday, the PPP that pledged support for the PML-N did not follow suit.

The PML-N thinks that Mr. Leghari, a former finance minister, might be very successful in the election campaign in Dera Ghazi Khan, where the PP-288 seat by-election would take place. However, concerns are being voiced regarding the resignation of Malik Ahmad Khan, a resident of the Kasur area.

20 Pakistan Tehreek-i-Insaf (PTI) dissidents who supported Prime Minister Shehbaz Sharif’s son Hamza in the April chief minister election are being supported by the PML-N. Following their defection, the Election Commission had removed them from office. The leadership’s decision to give tickets to “turncoats” has angered the majority of PML-N ticket holders and devoted workers in these 20 constituencies, weakening the position of such candidates.

A party insider revealed to Dawn that the Sharifs had been alerted to “reports by party men” that their party-backed candidates were facing “weak” positions in some constituencies due to a “revolt within the local party cadre against them” and that they needed immediate assistance in the form of dependable lieutenants who could assist the candidates. By enticing the irate employees, “these ex-ministers will not only assure support for the ‘weak candidates’ within the party, but also lead their campaigns,” he claimed.

These elections will determine not only who will control Punjab for the next year or so—Hamza Shehbaz or Chaudhry Parvez Elahi, the joint PTI-PMLQ candidate for the top provincial position—but also the results of the following general elections.

The Punjab chief minister will be re-elected on July 22 according to a Supreme Court announcement.

Mr. Elahi has to gain 13 more seats to add to his total of 173 in the house in order to unseat the junior Sharif, while the PML-N-led coalition needs at least nine seats to reach the 186-member majority in the assembly for Mr. Hamza to remain the CM.